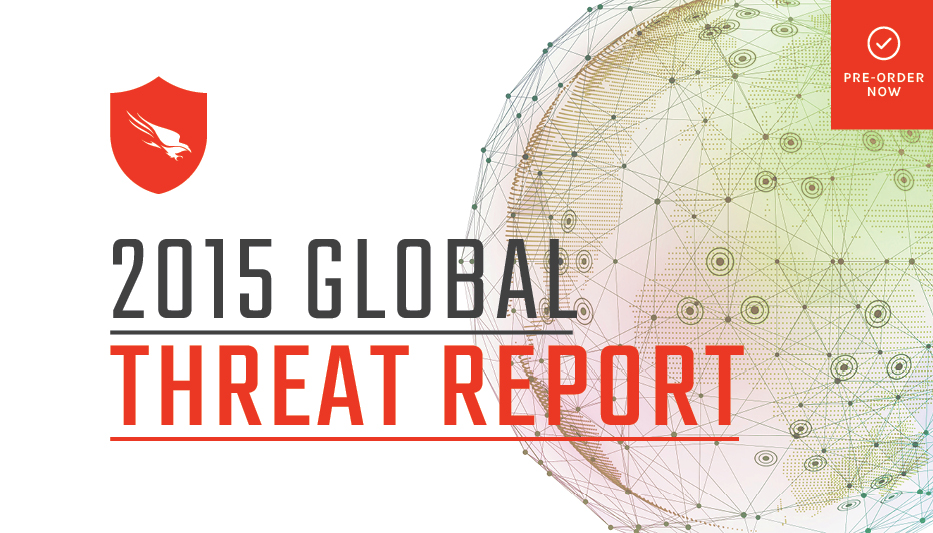 With every year that passes, the stakes for connecting a business to the Internet dramatically increase. In 2013, the use of Point of Sale (PoS) malware at a major retailer resulted in a massive data breach; in 2014, SONY pictures entertainment was decimated by a retaliatory destructive attack by North Korean actors; and in 2015, reports of attacks against Ukrainian infrastructure resulting in power failure showed the fragility of the systems we rely on for light and heat.

These events are not isolated; they are triggered by legal, political, economic, and diplomatic influences. The events of the real world have concise connections to occurrences in the digital realm. By understanding the world around us and the way in which events there manifest in changes to the behavior of threat actors who use the interconnected world to steal, disrupt, and destroy, businesses can have the advantage.

The threats posed by adversaries using the Internet impact not only the information technology component of a business, it affects the ability of the business to operate. Information security is not about defending the enterprise, it is about defending the business. By understanding the events that have transpired, businesses can model what threat actors are doing and prepare to make decisions to protect the business. Every year, CrowdStrike releases a Global Threat Report. It is released publicly with the intention of giving businesses a glimpse at how they can apply threat intelligence to protect the business, and to understand the adversary.

In this year’s report, we provide detailed analysis of the effect geopolitical events had on threat actors, the technology they relied on, and the tradecraft they used, as well as an outlook for what businesses can expect in 2016. Pre-order a copy of the  2015 Global Threat Report, and in the meantime, here’s a preview of what you can expect to see in the full report:

Pre-order your copy of the  2015 Global Threat Report now.