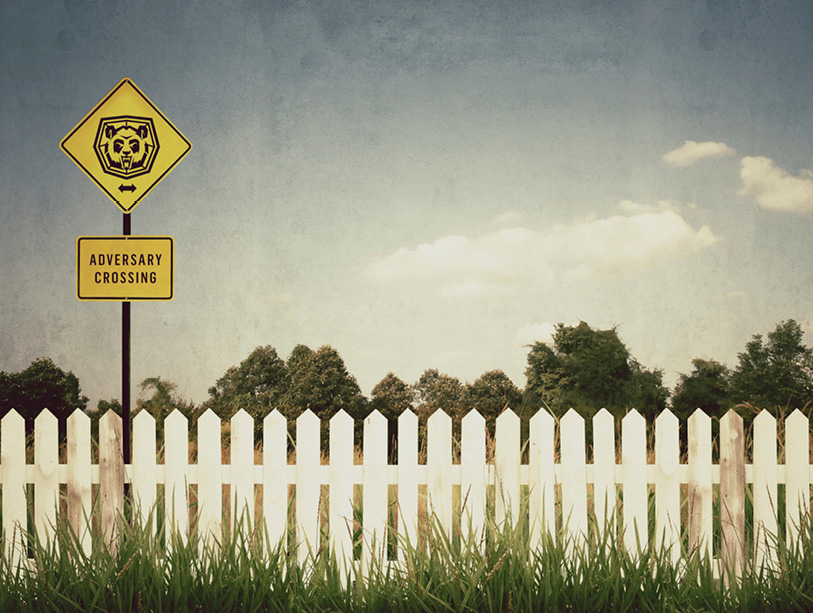 In February 2014 at the RSA Conference, my colleague George Kurtz and I presented a session titled “Hacking Exposed: Day of Destruction.” We walked through a historical timeline of destructive attacks – all the way back to the late 1980s – profiled them and even showed prototypes of significantly more physically destructive attacks that may come in the future.  The events of the past month have shown us the huge impact such an attack can have on an organization.

Here’s how it starts: if your organization lets an intruder onto your network without detection, all bets are off. Regardless of the intent – theft of IP, theft of financial information, identity theft, or general destruction of the network or your company’s reputation — it all starts when the intruder gains access. You must be able to detect their reconnaissance activities inside your network, the elevation of privilege, theft of credentials, and ultimate lateral movement. If you can do that, you can stop the destructive attacks, as well as espionage and financial crimes. You can stop the adversary in their tracks.

First, you need to change your stance about cybersecurity. Understand that it doesn’t matter what industry you are in: if your organization is engaged in activities that someone finds offensive, your organization will likely come under attack. You don’t have to be a government agency, financial institution, or defense contractor to come under a sophisticated nation-state attack. If you have valuable IP, expect to find advanced attackers in your networks.

It’s time to stop thinking of this as a malware problem and start focusing on the adversary. Today’s threat actors can be broadly categorized into three different sets:

Techniques by all three groups have grown in sophistication over the years and attacks have become more targeted and more destructive. Regardless of the type of activity, the first step – always – is getting into the network. Adversaries must get inside the organization and steal administrator credentials (typically Domain Administrator) in order to move laterally and ultimately gain access to data and initiate any effective destruction they had planned. Once they gain administrative privileges, they can access machines across the network, steal and/or delete sensitive files, and turn off security tools as they go.

The point here is the credentials. If your security tool, if it is still on, is just setting up a perimeter and trying to fend off malware, then you could have an undetected intruder on your network for weeks, months, or years. These types of attacks have happened in the past, but businesses still seem to miss the point that the threat isn’t just destructive malware. The opportunity to keep an attacker from doing reconnaissance on your network, stealing credentials, and moving laterally is when you can actually detect the breach and stop it before any theft of IP or actual destruction of your network takes place. In fact, both theft of data, as well as destruction of the network, can be accomplished without the use of malware by purely leveraging common and legitimate Windows administrative tools like WMI or Powershell scripts.

Frankly, breaches are inevitable, especially if you have a dedicated adversary who has the resources, time, and motivation to spend weeks and months trying to break into your network.

They will ultimately find the one hole they need to break in, which could come in the form of social engineering of one of your users, or a vulnerability in the public-facing Internet infrastructure. However, if you have the ability to detect an adversary at an early stage of their operation, you can prevent them from accomplishing their objectives. The defender has the advantage if you have technology that offers full visibility across your hosts, monitors all execution activities, and allows you to detect the types of activities the adversaries need to take to succeed. With the right type of detection software, you can stop them in their tracks early in the attack process and kick them out before they can do any damage.

Unless you have what it takes – technology and people – to actively hunt for the adversary and identify breaches within seconds of them occurring, you will ultimately lose. Malware will change. It may not even be used as part of an attack at all. If all you are looking for is the malware, then you are going to miss the boat and will not be able to stop these types of attacks.

Here are four important steps organizations can take now to protect themselves against the next Sony-like breach:

There is much more to come from CrowdStrike in the coming weeks. Stay tuned to The Adversary Manifesto as we continue to provide guidance on what organizations can do to protect themselves from targeted and destructive attacks.

Always remember – You don’t have a malware problem, You have an adversary problem™.