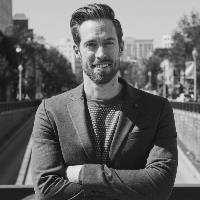 Adam Kozy
Runtime: 26:36
This talk aims to unveil the mystery around China's clandestine foreign intelligence agency, the Ministry of State Security (MSS), better equip you with the knowledge of which PANDAs are MSS affiliates and demonstrate how you can protect against such threats in the future. Relatively little is known about the MSS outside of the government space. However, following the reorganization and public outings of the PLA's cyber forces, CrowdStrike has sought to pull back the curtain. Along with the assistance of an anonymous vigilante group known as IntrusionTruth, more information about how the MSS carries out cyber operations via a myriad of contractors and private sector Chinese firms has slowly been made more public. Chief among those discoveries is not only the breadth and scope of MSS operations, but also how deeply entrenched they are in China's burgeoning tech and vulnerability mining industry, dating back to legacy patriotic hacking groups in many cases.

Principal Intelligence Analyst Adam Kozy came to CrowdStrike, bringing forward several years of experience in security and threat intelligence analysis from the FBI where he conducted research at both a tactical and strategic level. He is a recognized cultural, political, and security pundit on East Asia and is proficient in Japanese and Mandarin. He has delivered presentations and research findings to a variety of key cybersecurity influencers, including senior government officials and private-sector CEOs. He has also been a guest lecturer at several universities on cyber intelligence and presented at BlackHat USA 2015 and the inaugural Fal.Con. 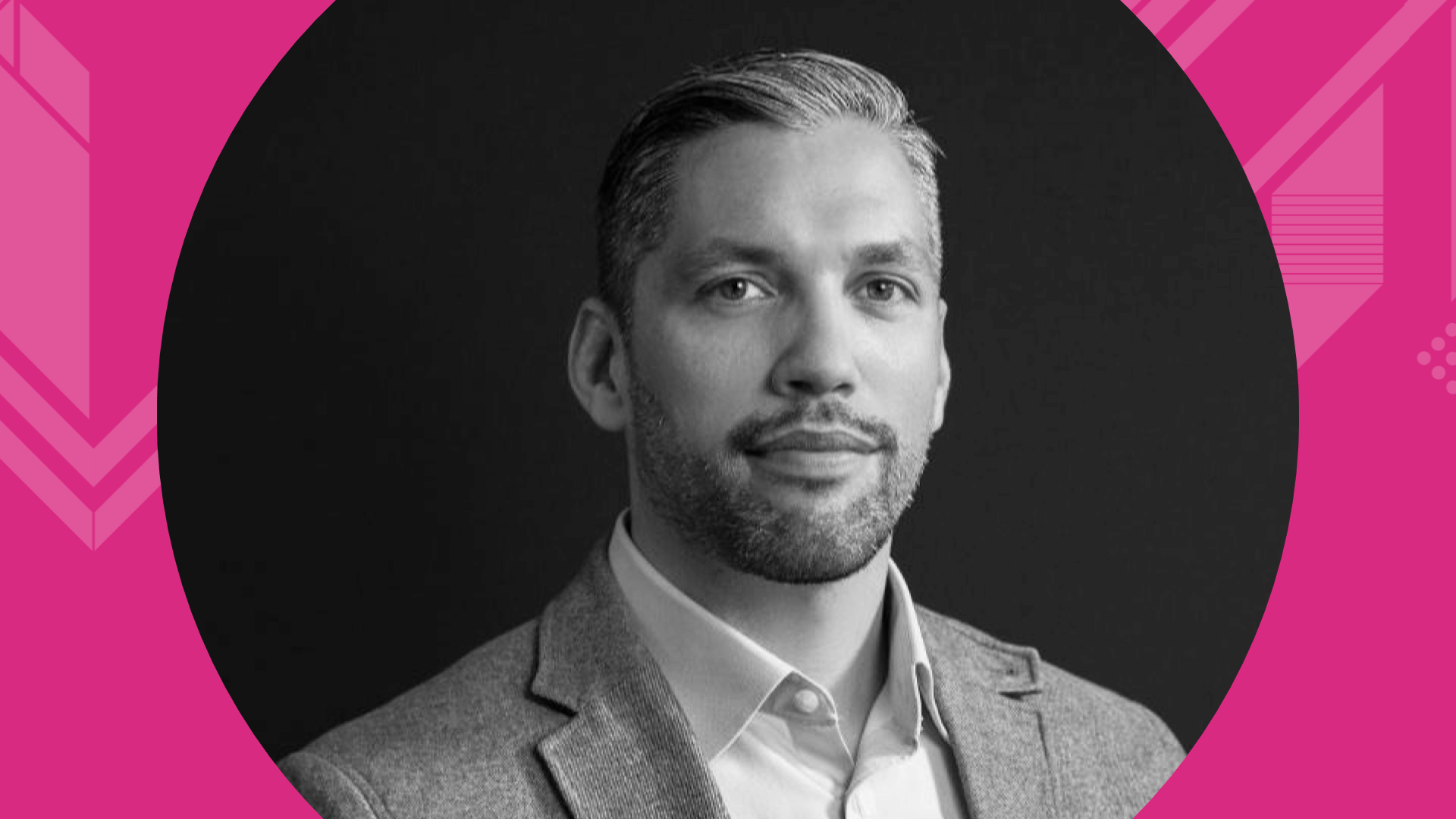 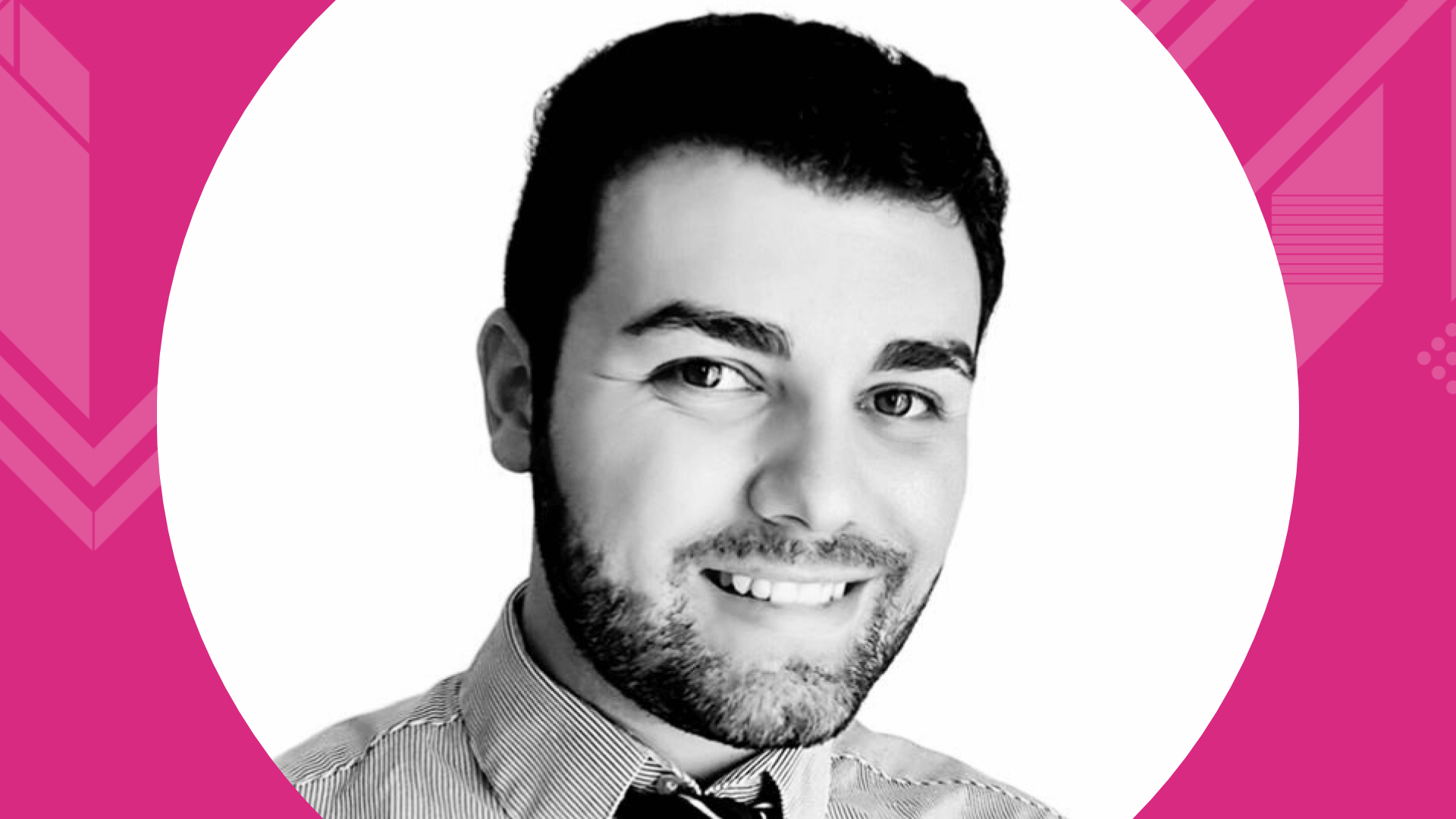 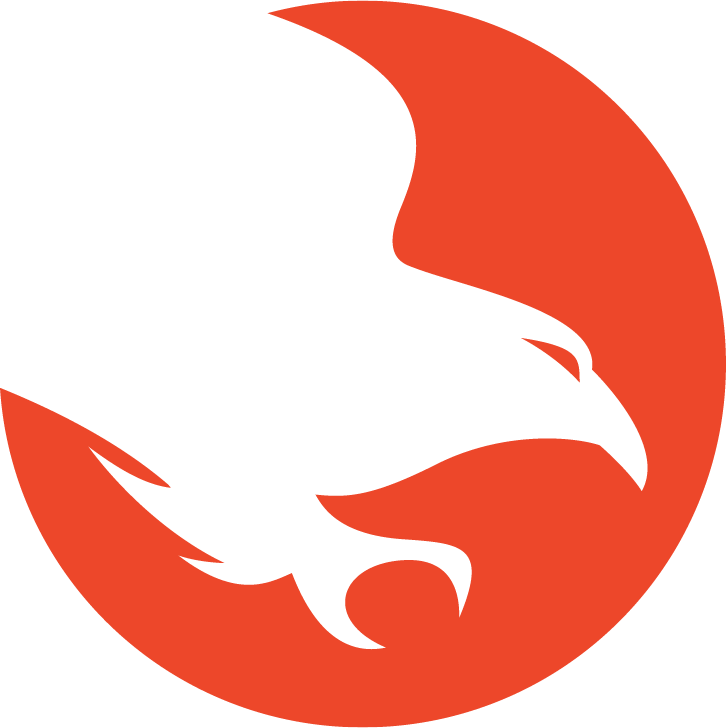 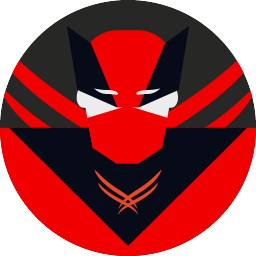