Hear from Bruce Phillips, SVP and chief information security officer of Williston Financial Group – one of the largest title insurance providers in the U.S. – about how CrowdStrike Falcon next-gen endpoint protection keeps the company and its customers safe from cybercrime. 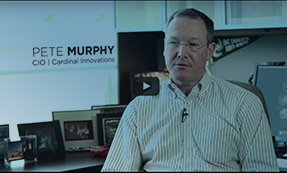 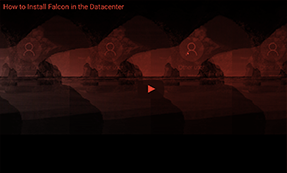 How to Install Falcon in the Datacenter 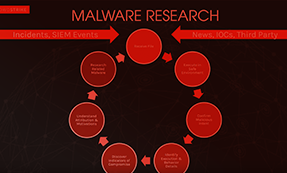 While our end customer is still the bank, we're doing all the signings, we're getting all the documents from the bank, and having the consumer purchase that. Consumers want to know more and more about what's going on.

The trends I've seen develop in financial services, specifically in this vertical, would probably shock most people. In the early 2000s, no one really understood what title insurance was. So it was literally security by obscurity, and then one day someone woke up and realized that we have tons of other people's money.

We do escrow. There's a lot of money that's just sitting in accounts that we control.

We're insurance people at the end of the day. We underwrite insurance. We should understand security.

We know someone is going to compromise. Are we spending the right amount of money on tools, people, and processes to protect us and minimize risks?

If you take a look at the breach reports for the last five years, you start seeing something really, really interesting. Time from breach to understanding you've been breached is way too long. Depending on who you read, 200 to 360 days.

If I have somebody steal money and wire money out, I've got four hours. Within that four hours, I can get that money back.

260 days later, there's nothing I can do. So Crossstrike is helping me shorten that time from breach to detection.

The sooner that I can detect it, the sooner I can take action. It's the whole combination, is not just Falcon that has the ability for me to go dig and hunt. Or the ability for me to say, block these types of attacks. But it's also Overwatch, which is looking at it every day, all day, and then alerting me when they see something that is anomalous, or they see something that they've seen before that is known to be bad.