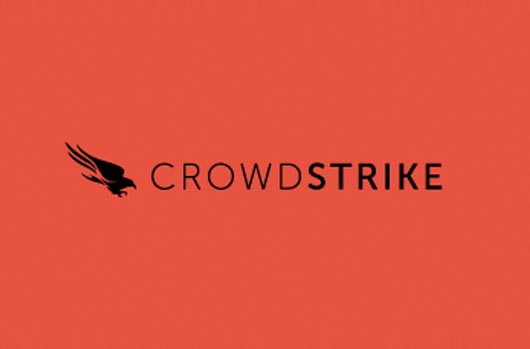 With the current threat landscape and likelihood of targeted attacks, organizations are dealing with myriad attempts to breach their network on a daily basis. This makes understanding how attackers learn about your organization’s network, employees, and business practices crucial. Having visibility into an attacker’s reconnaissance (recon) activities, whether it is active network scanning or passive information gathering through social media, enables an organization to better protect themselves from a large-scale breach.

First, I would like to clarify some terminology. When referring to active network reconnaissance (recon), I mean sending packets to the target organization’s network or assets. This may be through automated scanning or manual testing. Passive recon entails collecting information about an organization through third party sites, such as social media sites. Active network recon poses the risk of being detected, which is why attackers often opt for the “low and slow” method you will see demonstrated in this post.

Often, attackers default to spear phishing campaigns over active network recon because the likelihood of being detected is greater while scanning. Spear phishing allows for the targeting of certain individuals within an organization and follows the thinking that individuals are more vulnerable than say, a web server.  However, with employee education and email security on the rise, we see active network recon frequently accomplished in the wild.

When actively scanning a network, there are two main schools of thought. The first is automated scanning. Automated scanning is done with tools such as sqlmap, Nessus, and Nikto. These tools allow for rapid identification of vulnerabilities and can even exploit found vulnerabilities. The second method is manual testing. Some would not consider manual testing actively scanning, but you are sending packets to the network in order obtain more information about the network. Manual testing can take large amounts of time, however the amount of traffic sent to the network is reduced.

We are going to look at two open source automated scanning tools, sqlmap and Nikto, from the standpoint of an attacker.  How can we try to evade detection and take advantage of the features that each tool offers? It is important to know your enemy and understand a tool’s capabilities and how they can benefit an adversary. In our next post, we will show the defender’s view and identify where you may have visibility during targeted recon.

Let’s start by looking at sqlmap. For those not familiar, sqlmap is a web application-scanning tool that attempts to identify and exploit Structured Query Language injection (SQLi) vulnerabilities. Sqlmap will also attempt to identify cross-site Scripting (XSS) vulnerabilities. Many penetration testers and even nation states commonly use sqlmap to achieve their goals. A command in sqlmap looks something like this:

The options in Screenshot 1 illustrate a “low and slow” scan with sqlmap.

Once injectable parameters are found, sqlmap will attempt to exploit the discovered injection points. If successful, sqlmap will execute the options given in the scan parameters such as dumping the backend database or uploading a shell.

Nikto is another popular open source web application scanning tool. Nikto differs from sqlmap with a focus on many types of web application vulnerabilities and not just SQLi. A command in Nikto looks something like this:

The options in Screenshot 3 illustrate a “low and slow” scan with Nikto. 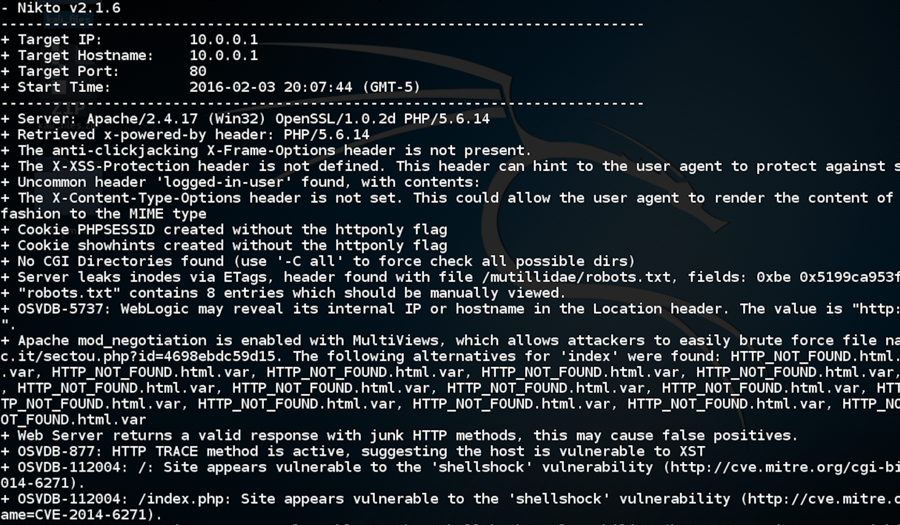 In Screenshot 4, we see an example of Nikto output. Nikto first reports target and configuration information followed by the findings of the scan. Each finding is denoted by a “+” symbol.

With recon being a vital part of any penetration test (or attack) it is important to remain unseen. Nothing ends a penetration test sooner than showing your hand. Many organizations classify recon activities as low risk, but these activities may culminate into larger incidents since powerful and freely available tools make this step easy for a wide range of attackers.  Equipping your organization with the capability to write custom IDS/IPS signatures or intelligence backend detections greatly improve your chances to detect recon activity and get in front of an attack.