On November 5, 2013, Microsoft announced that a vulnerability in the Microsoft Graphics Component could allow Remote Code Execution (RCE). This announcement attracted immediate interest from the security community; McAfee posted a blog detailing the sample that was related to the exploit activity. After analyzing several of the samples leveraging this new vulnerability, the CrowdStrike Intelligence Team has attributed several of the malicious documents to the India-nexus adversary we have designated VICEROY TIGER. This is the first use of a zero-day vulnerability that has been associated with the VICEROY TIGER actor and may represent a new Tactic, Technique, and Procedure (TTP) that this actor may adopt moving forward. As this is the first fielded zero-day associated with this actor, it is also possible the adversary purchased the exploit from an underground market.

Three of the files identified above contain only the exploit code; however, 97bcb5031d28f55f20e6f3637270751d was found to be fully weaponized with malware making a connection to krickmart.com via the following GET request:

The structure of this GET request, specifically the User-Agent, is consistent with previous reporting on VICEROY TIGER malware. It appears that this C2 domain represents one stage of a multi-stage attack structure, and CrowdStrike is looking into possibly related malware and command infrastructure. Additional related C2 infrastructure includes: myflatnet[.]com, 37.0.125.77, 37.0.124.106, maptonote[.]com, appworldstores[.]com, and lampur[.]com.

For more information on VICEROY TIGER, including detection logic or any of the adversaries tracked by CrowdStrike, please contact: intelligence@crowdstrike.com and inquire about our Intelligence subscription. 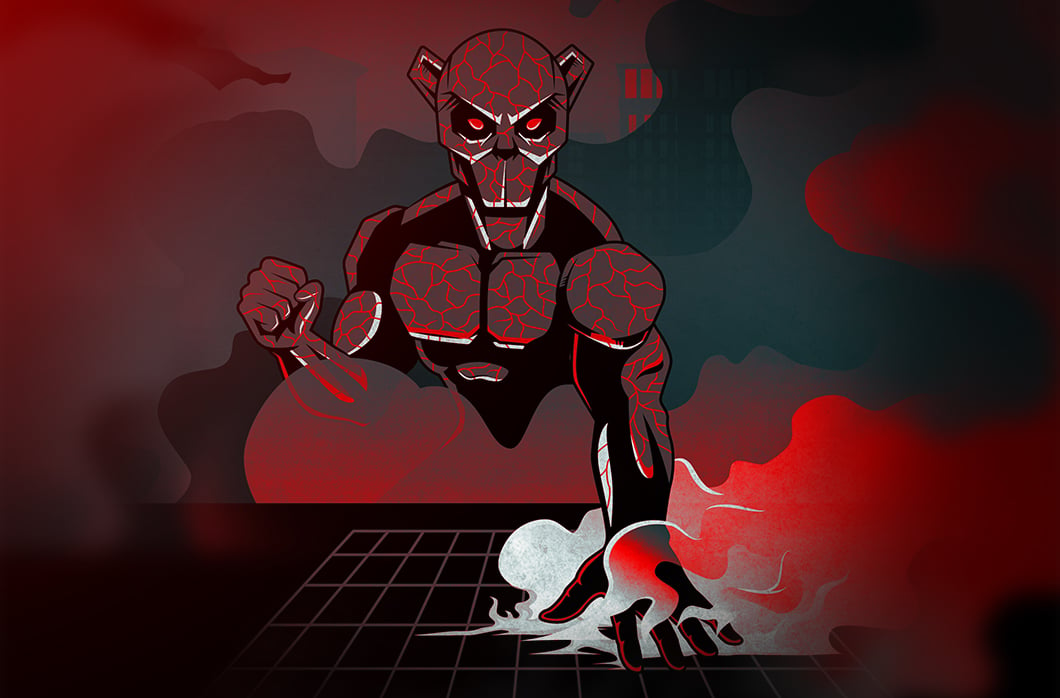 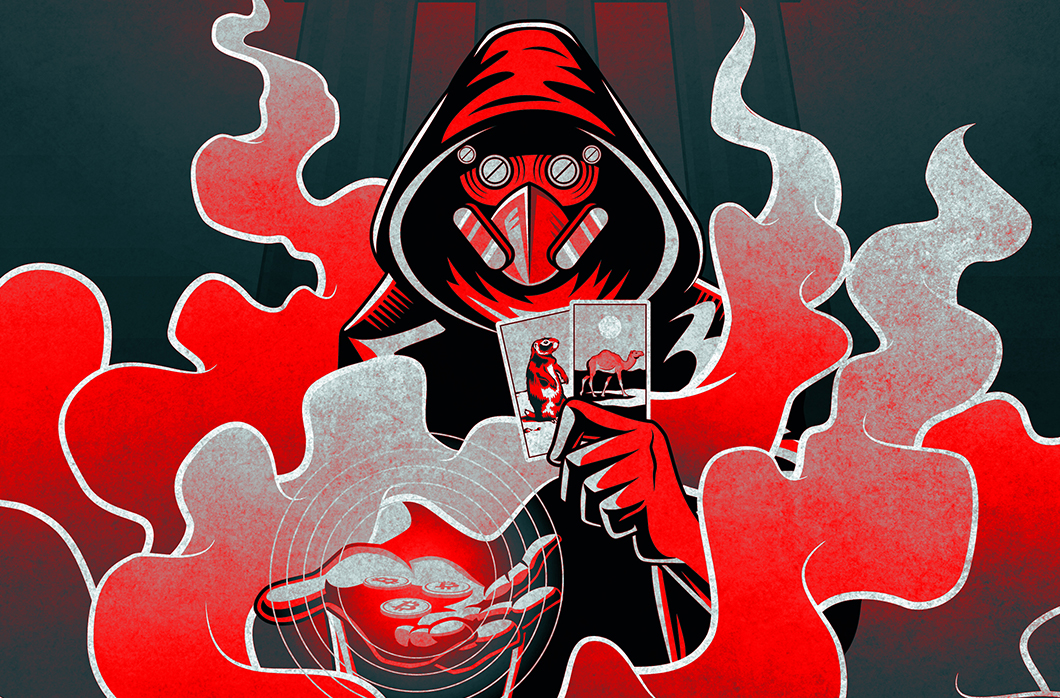 See Demo
DNS – The Lifeblood of your Domain
The Evolution of Protected Processes – Part 1: Pass-the-Hash Mitigations in Windows 8.1