Disrupting the Cyber Kill Chain: How to Contain Use of Tools and Protocols 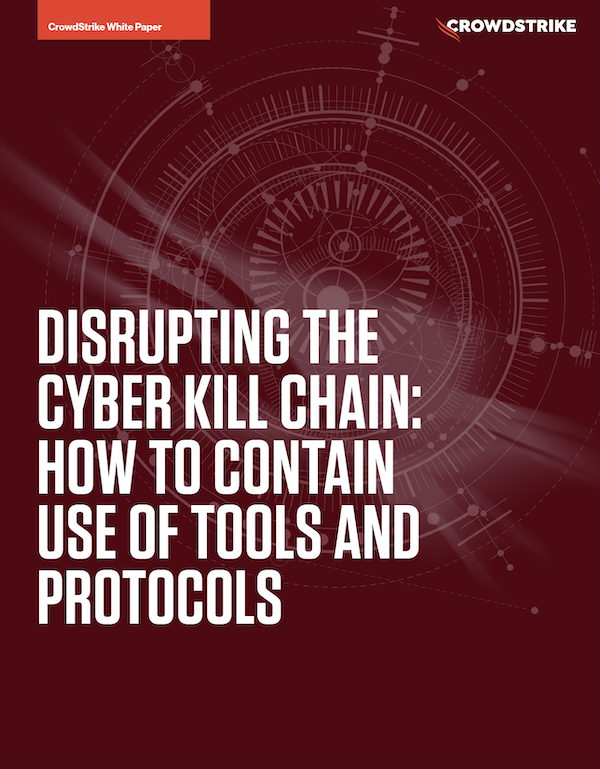 Preventing lateral movement and unauthorized domain access due to the misuse of network credentials – especially due to reconnaissance tools looking for weak spots – is a challenge plaguing many enterprises. In fact, it’s a decade-old security problem. A major issue for enterprises has been how to detect and contain the use of reconnaissance tools like BloodHound, authentication protocols such as NTLM, DCE/RPC, Kerberos and Lightweight Directory Access Protocol (LDAP), as well as other IT tools like PsExec and Powershell that are being misused or exploited by attackers.