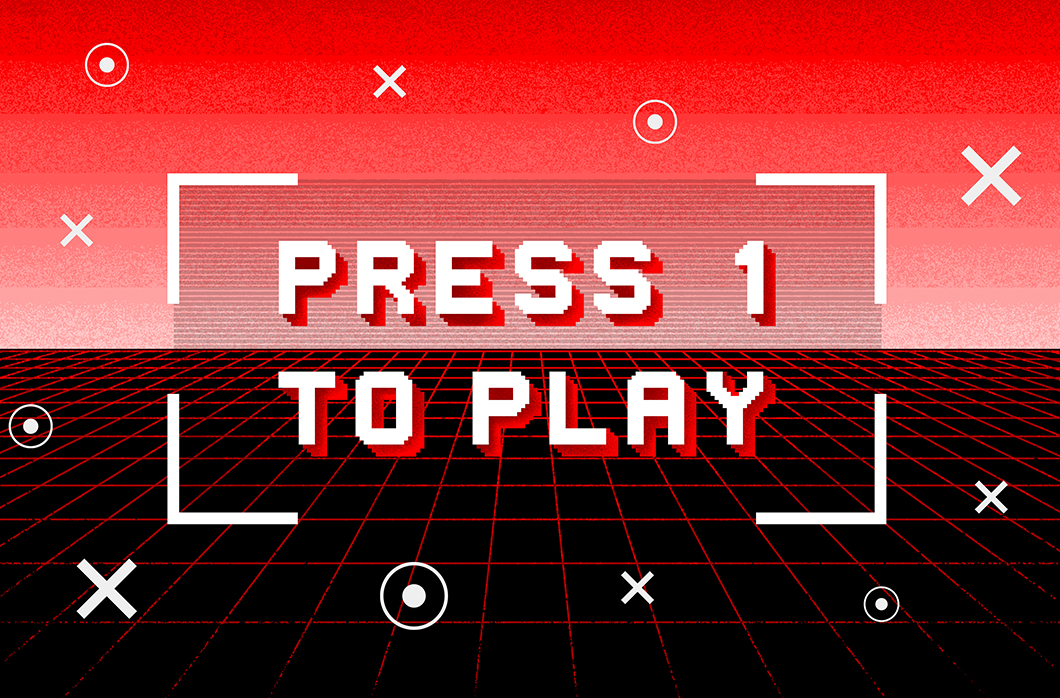 The increasing availability of eCrime “syndication” models proliferating Ransomware as a Service (RaaS) programs grew in popularity as a threat vector and is one of the reasons behind the increasing volume of activity, allowing more novice threat actors to capitalize on the advanced skills of criminal malware developers and move from opportunistic breaches to targeted BGH ransomware campaigns.

Our research suggests that there is collaboration between some eCrime groups operating ransomware, or at least some form of informal knowledge sharing. The commonalities include common tools, scripts and code snippets, as well as a set of overlapping tactics, techniques and procedures (TTPs).

Throughout various observed intrusion attempts to stage ransomware, we have noticed the use of menu-style scripts to automate execution to various degrees and help achieve faster actions on objectives. The complexity of these tools varies — samples observed so far are either based on PowerShell, like Dharma’s toolkit described by Sophos, or versatile custom batch (.bat) files.

What’s on the Menu for Today?

The following menu.bat tool was observed during what was likely a CIRCUS SPIDER affiliate intrusion, deploying Netwalker ransomware on the victim network. At this time, there is no evidence to support that this particular threat actor supplies additional tooling to affiliates as part of the benefits of joining the program, other than the builder/builds of the ransomware and access to the corresponding decryptors in exchange for a share of the profits. With this in mind, the toolkit used in the attack was likely either directly sourced or built by the affiliates themselves. 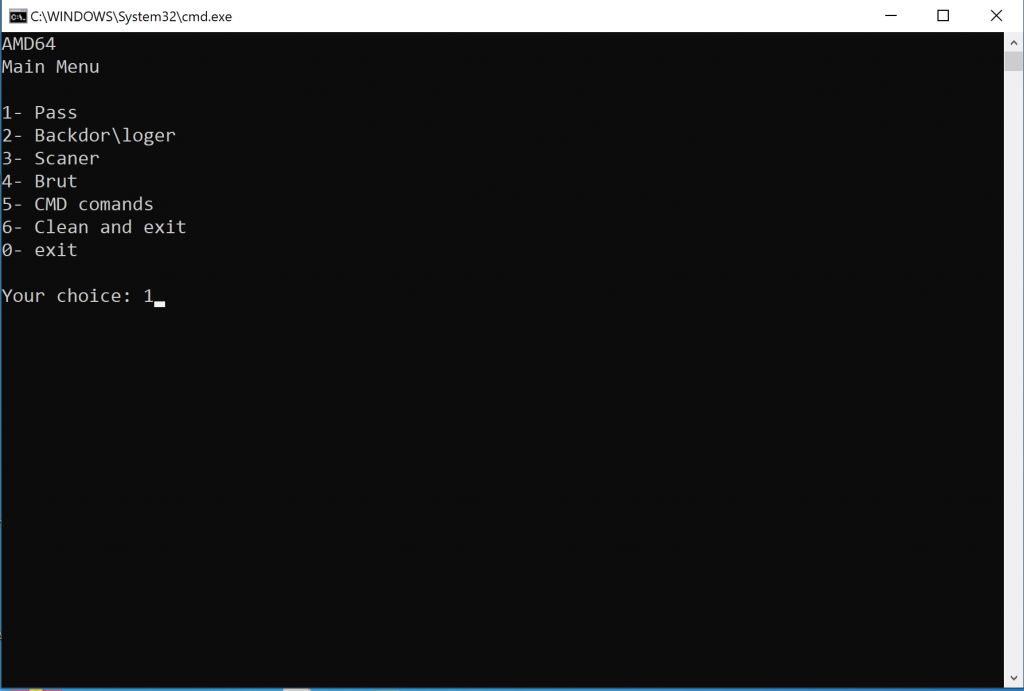 Figure 1. Overview of main menu options, as seen in the menu.bat execution

Based on a hard-coded path that the script calls in one of the options, we have identified a second script that likely ties in with menu.bat. Run.bat employs the same menu-style options and was retrieved from an archive hosted on a public malware repository that contained a number of common tools used by actors that stage ransomware, like PsExec and ns64.exe, alongside one WinRAR self-extracting archive named menu.exe, which most likely contains the aforementioned menu.bat.] 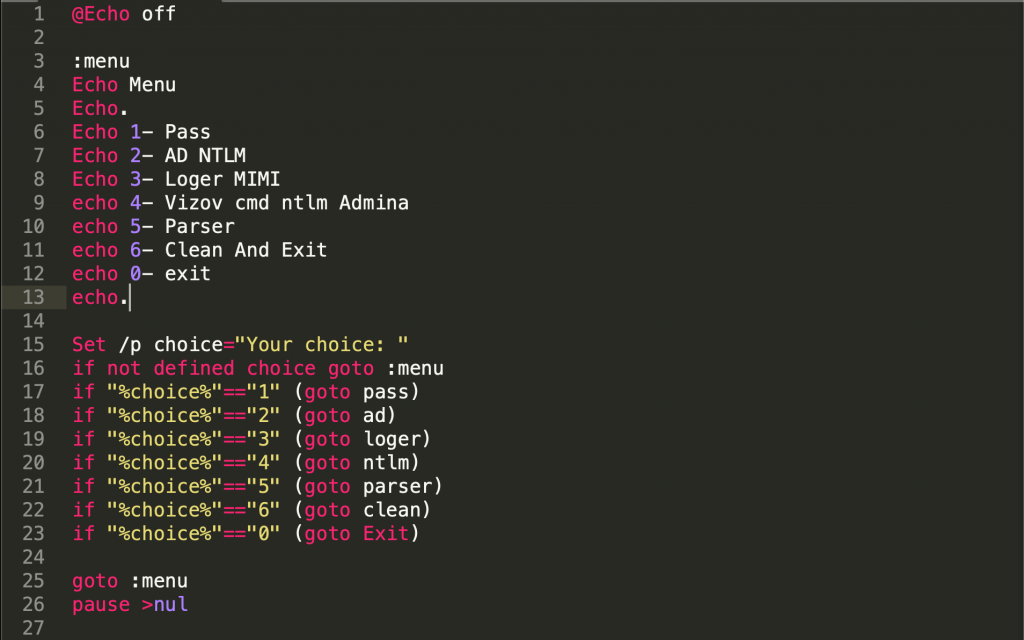 Figure 2. Overview of script code snippet, as seen in run.bat

Menu.bat is something of a Swiss Army knife that enables the operator to easily switch between a choice of options that can quickly employ defense evasion, credential access, discovery, lateral movement tools or command lines. By comparison, Run.bat solely focuses on harvesting credentials. Both scripts implement common potentially unwanted programs (PUPs), and Mimikatz as the main credential harvester option.

Pick a Number, Any Number!

Once initial access has been obtained (the most common entry vectors being RDP credential spraying against web-facing hosts, previously stolen credentials, or vulnerable web applications), the operator proceeds with dropping the tools to the desired staging location.

It is likely that the actor has favored this method in order to minimize operational security risks and potentially thwart incident response efforts, in case any of the downloaded archives would have been left behind — this way, a defender will not be able to easily identify what the artifacts are, without additional logging or telemetry capability.

Other password collection options include the use of “collector.exe,” “web.exe” and “credentials.exe.” While we were not able to accurately identify the tools stored in these archives, we presume that these might be part of the third-party Windows Password Recovery Tools suite by Nirsoft due to the file names and the fact that these tools are heavily used by various groups. These are legitimate tools used by administrators, but they are also commonly employed by various actors and affiliates, like Dharma operators. “Web.exe,” for example, likely stores WebBrowserPassView — a password recovery tool that reveals the passwords stored in popular web browsers — and “credentials.exe” could hold CredentialsFileView.exe, which has the ability to decrypt and display passwords and other data stored inside Windows credential files. 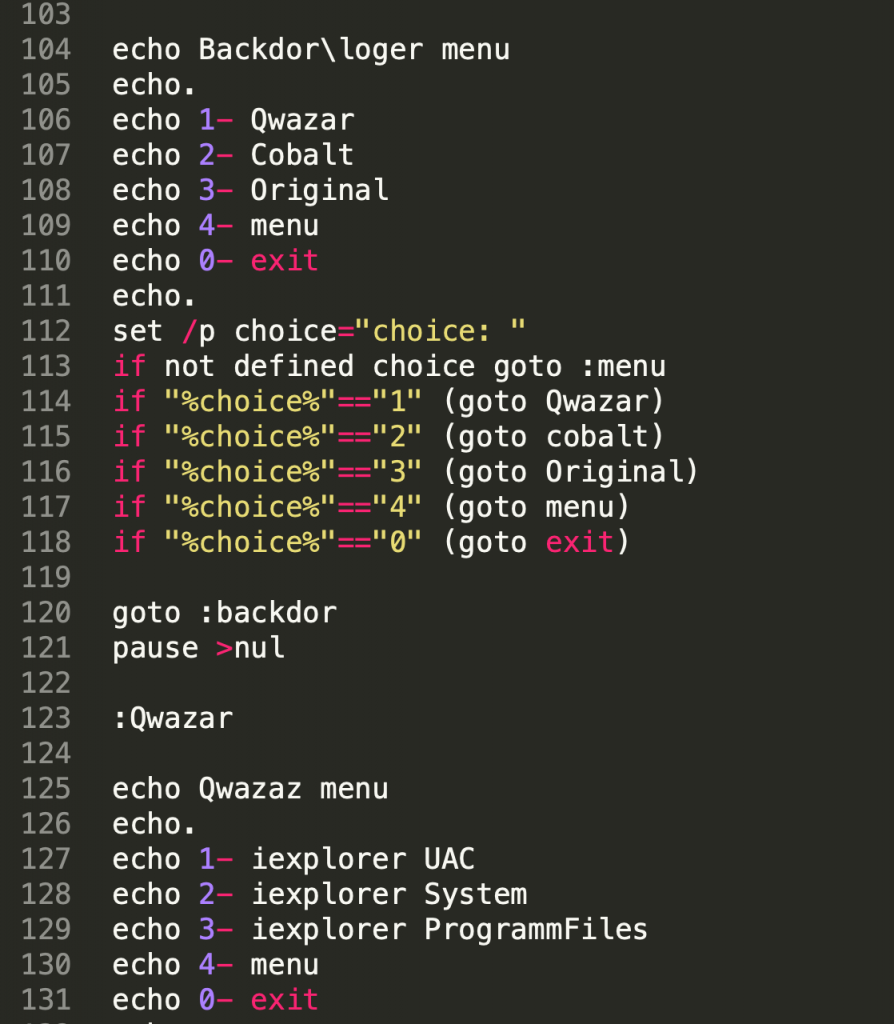 The actor has implemented the option to deploy various remote access tools (RATs) to secure backdoor access — in this example, the actor is likely dropping variations of the Quasar RAT (referenced as “Qwazar”) and Cobalt Strike on the target system. The three menu options for deploying Quasar seem to reflect the default Quasar client builder options, to set the installation directory to either the User’s %APPDATA% folder (erroneously called UAC in the script, most likely a typo), Program Files, or the Windows System32 or SysWOW64 (both options requiring administrator privileges). The installation name in all cases will be “iexplorer.exe.” 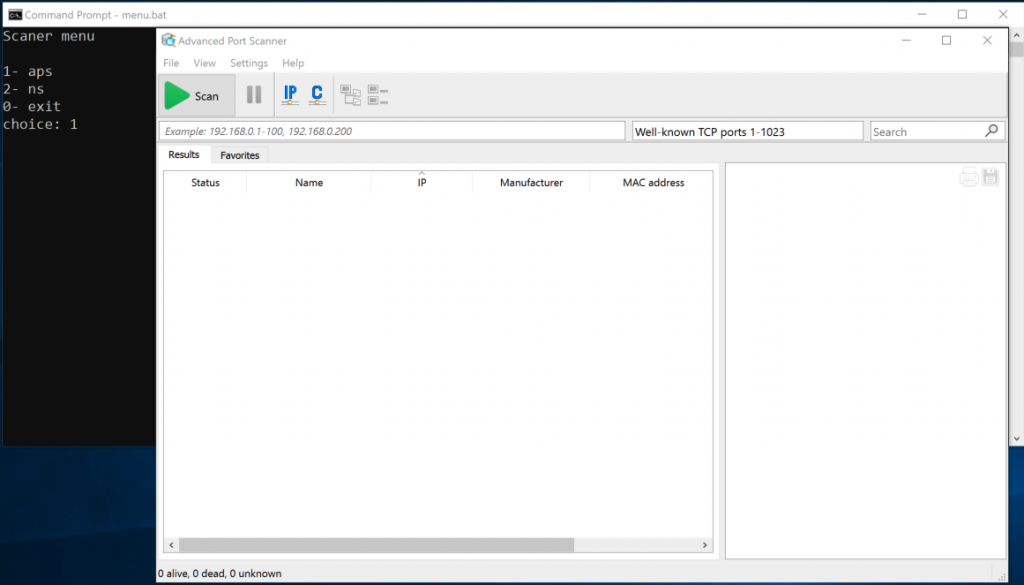 Figure 5. The attacker is using Advanced Port Scanner to map the victim’s network for available hosts

The scanner portion of the menu enables the operator to pull down both NS.exe and aps.exe from a server under their control in order to map the compromised network for available hosts. Network Scanner (seen here as NS.exe) is a utility used to discover, describe and mount network shares. The tool was originally tracked as being employed by Dharma operators but is increasingly popular among various other ransomware operator groups. Advanced Port Scanner (named aps.exe by the operator) is yet another popular and publicly available tool used in intrusions leading to ransomware.

Figure 6. Overview of brute-force menu (brut) options, as seen in menu.bat. The attacker is using NLBrute to access other hosts on the victim’s network through RDP.

The toolkit also incorporates brute-forcing capabilities that leverage the well-known NLB (NLBrute.exe) tool — another ransomware operator favorite — and rdpforcer RDP scanner, which enables the actor to perform lateral movement within the network.

The “CMD commands” portion of the menu contains a set of command line interface (CLI) instructions, grouped into nine options.

Table 1. Details of the “CMD commands” sub-section, as seen in menu.bat.

Finally, the menu.bat script allows the operator to issue a self-delete command of every item in the staging folder.

Run.bat consists of six menu sections, most of which target credential access. It requires kiwi.exe to already be present on disk, which can be previously downloaded via menu.bat or simply dropped to disk in the %TEMP%\CCI\CCW\mimi folder.

Table 2. Details of the available selection items, as seen in run.bat.

Some of the command line sub-menu options and file names referenced throughout the two scripts appear to be using transliterated Russian, a method of representing letters or words from the Cyrilic alphabet into Latin characters. “CMD commands” sub-menu Option 5 (“Povishenie prav”) and the name of the downloaded hhupd.exe binary (“Prava admina.exe”) roughly translate as “increasing rights” and “admin rights,” respectively. Command line sub-menu Option 7 could be slang for “залипат” (“to stick”). Menu Option 4 from the run.bat script (“Vizov cmd ntlm Admina”) is also a strong indicator toward establishing attribution, with “vizov” meaning “calling” (“вызов”). This suggests that either the operator or the developer of these scripts may be based in a Slavic-speaking country, likely located in the eastern or southeastern Europe regions.

The following table summarizes the toolkit’s capabilities and maps them to the relevant MITRE ATT&CK® tactics.

This case study shows how legitimate third-party “freeware” software, well-known security tools and publicly available exploits can easily be stitched together in a menu-style script to provide operators with a high execution tempo to achieve their goals.

Human-interactive post-exploitation that delivers ransomware poses a significant and ever-increasing threat to companies as adversaries evolve and incorporate more techniques and capabilities in their toolkits. With the expected growth in BGH operations throughout this year,  we will likely see actors continue to adapt and be more resourceful, as well as deploy in the field similar new tools as the one described.

Security solutions such as the CrowdStrike Falcon® endpoint protection platform come with many preventative features to protect against threats like human-operated ransomware intrusions. These features — which include machine learning (ML), behavioral preventions and executable quarantining — are highly effective at stopping ransomware and other common techniques that criminal organizations employ.

Dealing with Out-of-memory Conditions in Rust

We recently integrated new functionality into our CrowdStrike Falcon sensor that was implemented in Rust. Rust…

Any cyberattack can have a significant impact on business operations, but perhaps none are as sophisticated…