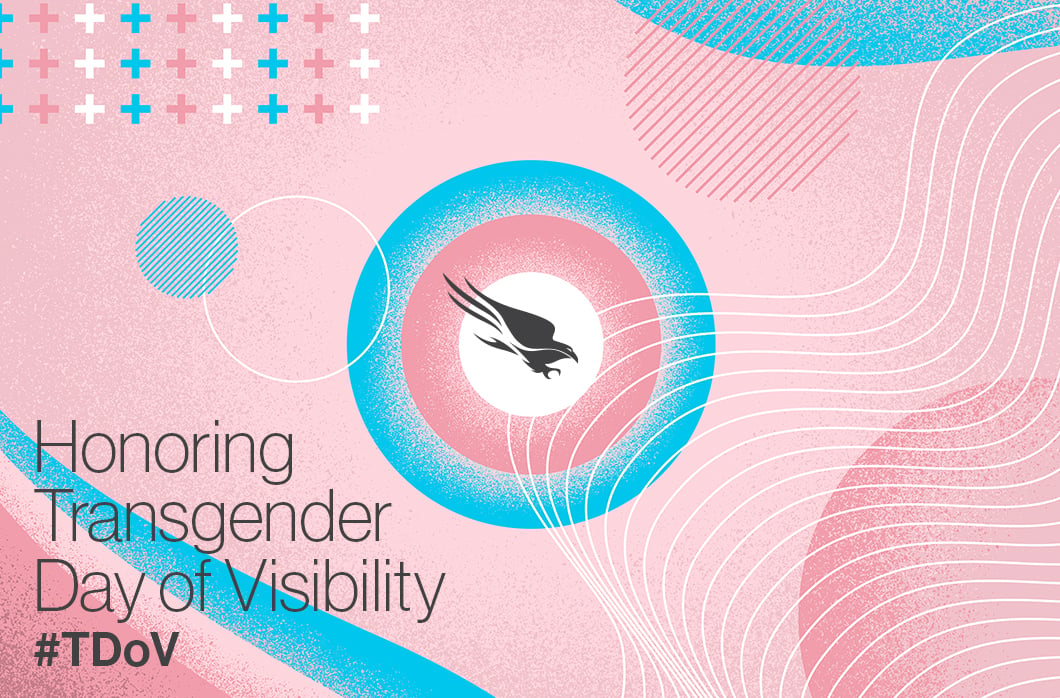 When Hyacinth Diehl (pronouns: he/they/she – mix it up!) joined CrowdStrike as the first employee in 2011, identity was top of mind. For one thing, they selected the title Tool-Using Mammal after learning from past experience that having a title like Chief Architect or Senior Engineer could be limiting. “People will put you in a box,” is how they put it. “They will make assumptions about where you belong and what conversations you can be a part of.” On the other hand, a Tool-Using Mammal could show up in any room and make a contribution.

In more than 10 years with CrowdStrike, choosing an unusual title is hardly the only head-turning thing Hyacinth did. Here we sit down with the one and only Tool-Using Mammal — a trailblazer in so many ways — to discuss working at CrowdStrike, their journey as a queer and trans person and their thoughts on how all people can honor and celebrate the trans community on the International Transgender Day of Visibility and beyond.

Let’s start by explaining what your role as Tool-Using Mammal entails and how it has evolved over the years.

I was hired before the company was officially founded. The way my role was described internally and to our original funders was that I was going to work on building a system we’d be happy with five years later.

In that regard, my role hasn’t changed much. Building a scalable system has always been my focus. Sometimes my attention gets drawn in because I can see things that might stop us from succeeding, but my overarching goal has always been building the system that would achieve our vision.

How has being a member of the LGBTQ+ community impacted your experience in the workplace?

Pretty intensely over the course of my whole career honestly. When I was coming out of college, I was what we now call genderqueer. We didn’t really have that kind of language back then, but I was a dude with a beard practically down to my waist who would show up at professional conferences in dresses.

That opened some doors and closed others. But the doors that closed – I didn’t even know they were there. That experience taught me to recognize the vibe that I’ve come to rely on, which is to earn your place by your work. It also taught me to begin as you mean to continue. You should meet people where they are and they should meet you where you are. If and when that’s not going to work, it’s better to know upfront.

How did that play out at CrowdStrike?

In one sense, I would say that the things I learned deep in myself from my experience as a queer person and as a trans person really supported a lot of the foundational principles of CrowdStrike. I walked in the door knowing that I was here to do the transformative work the company meant to do. I wasn’t interested in business or professional success if it didn’t include that. I was willing to put a lot on the table and remind people of what we wanted to achieve. There were times when I needed to point out that what we were doing wasn’t going to achieve that vision. I was willing to be the person making noise or trouble about it because that’s the only reason I was there. It may have looked like either heedlessness or courage depending on your perspective, but it was actually clarity of mind that I had to learn by living in the world as a queer person.

On the other hand, I didn’t get to where I am in my career by always being a rebel or making lots of trouble. You need to live in a principled fashion and still be useful in an organization with people who don’t all share all of your views or values – some of whom think you’re pretty weird. With me, there’s a lot of gentleness as well as loudness. I’m not always as good at the former as I’d love to be, but it’s important to learn how to walk that line. Doing that really made it possible for me to help push people in the right direction for the work we’ve done here. My sense of living at the edge of possibility has really helped drive the kind of work we’ve done at CrowdStrike.

As part of your genderqueer journey, you made the decision to change your name. Can you walk us through that process and your approach to pronouns?

As I alluded to before, I was extremely, loudly queer when I was younger. I tamped down on that over time, partly because I got older and felt less of a need to be in someone’s face. But also because I wanted to be effective in a business setting. In the process of titrating my role at CrowdStrike, I found myself in a place where I just don’t need to cater to people who don’t already accept that I’m super queer.

Over time, I found myself talking with my family and my friends and my therapist about “Old Dave.” What Old Dave was like; what Old Dave did. There was a moment in a conversation one day when I realized that it would be handy to have a different name for New Dave.

You know how you wake up sometimes in a half-dozy state and you sort of remember a dream? I was like that one morning and I thought, “Hyacinth. Hyacinth is a nice name.” To be clear, the decision wasn’t that simple. I’m very systematic. But some part of my brain liked that name.

From there, I needed to decide if the name was something between me, myself and I. If it was what I wanted my family to call me? If it was what I wanted everyone to call me? Do I want to change my legal identity? It took me two months to get 90% of the way through that process and decide, yes, I want to make that change. I thought a court date was going to be hard to come by, so I filled out the paperwork, figuring that by the time a court date was available, I would be 100% there. But I got a call that same afternoon asking if I wanted to come in on Wednesday or Thursday. I took Wednesday.

With pronouns, I’m going through that process now in my 50s. I’ve always felt that all pronouns might be right, honestly. I was using neopronouns in some online contexts back in the ’80s, but that only worked among hardcore radicals. Otherwise, I had to explain myself.

It turns out that the generation behind me has created many very graceful and complex ways to manage self-presentation. I felt like I was out in the wild with a machete trying to find a path but they’ve started to pave a road, and now I’m able to join that road. It feels pretty natural to just say that any old pronoun works for me now, because it’s always been true.

Why do you think International Transgender Day of Visibility is important to recognize?

I think it’s important to recognize International Transgender Day of Visibility (TDoV) simply for that awareness. It’s a good day for all of us to exercise our empathy muscles and consider what’s going on in the lives of people that we don’t normally think about or need to worry about.

Obviously, for trans people right now in the U.S. – and I know the situation is very different for people in other countries around the world – there’s a lot of attention to the fact that there are parts of the country where you could be a parent of a trans kid just trying to do right by your child and end up being investigated for child abuse because of that. That’s probably not something that people think about unless they’ve dealt with it personally.

TDoV is a day to think about those kinds of issues and the reality for queer people right now. Some people are afraid that the state may try to take their children away. Sit with that for a minute. It’s not a day where we expect anyone to radically change their general political views or anything. But it’s a good opportunity to think about others – to recognize the fact that these are challenges that normal people, many of whom are your coworkers, are experiencing.

What advice do you have for members of the transgender community in the workplace? Do you have any advice or wisdom that you can share for how people can better support the trans community?

For transgender folks, remember that liberation is a thing we all think of; it is a break from history and a transformation. We actually need to live in practices of freedom. And that means living with courage in your life and finding your support networks, regardless of how well supported or respected you feel at any given moment and independent of the slings and arrows the world is throwing your way. This has been a generational struggle and improvement has been constant in the writ large, but never complete. And it may not be complete in our lifetimes. So you need to find peace in yourself and love with the people who are close to you to carry yourself through.

For folks outside the trans community, focus on the fact that you’re talking about people. There’s a person in front of you. If things about their self-presentation and their choices seem confusing to you, just be mellow about it for a minute. Be calm. Sit back, get to know the person rather than thinking about the archetype or image you have of what a person should be or what a trans person is. Just like any other group of people, the trans community is a very diverse group. It’s the individuals inside of the whole that matter.

Finally, as one of the first CrowdStrike employees, what do you love most about the company?

I respect and love the passion that so many people have brought to this company. I think the most unexpected and extraordinary thing about CrowdStrike is that, because we are built around a mission, we attract a different kind of person than most companies do. A shockingly high number of our employees are people who could have taken a job elsewhere that maybe would’ve been easier, more comfortable or paid more – or all of the above. But they believe in what we are doing, and that means we have a lot of people who are motivated by their beliefs. 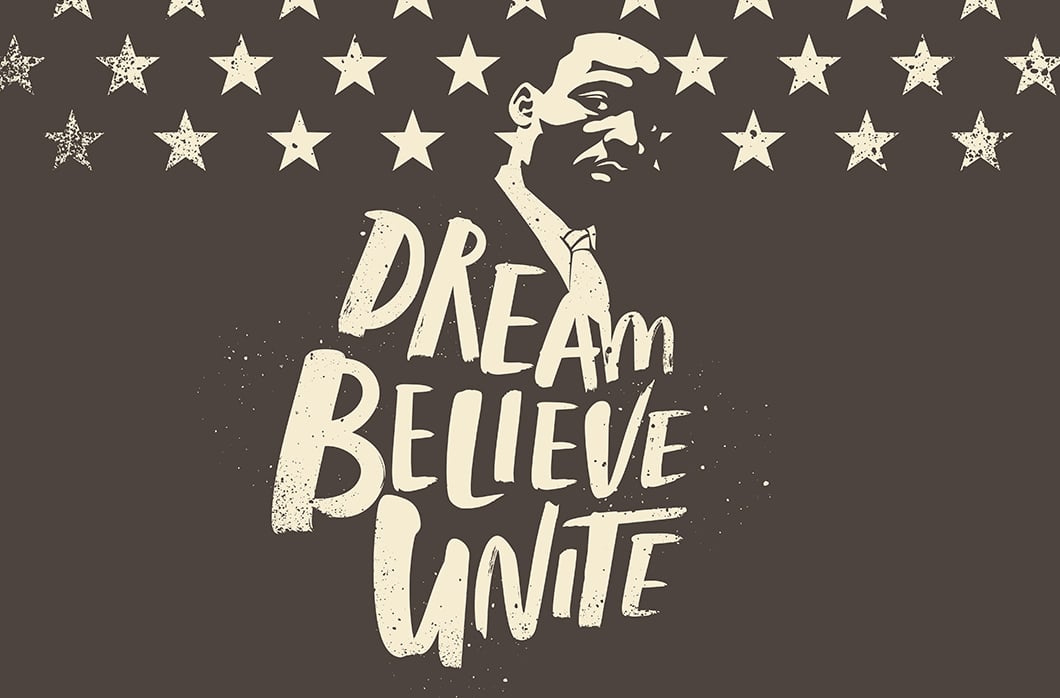 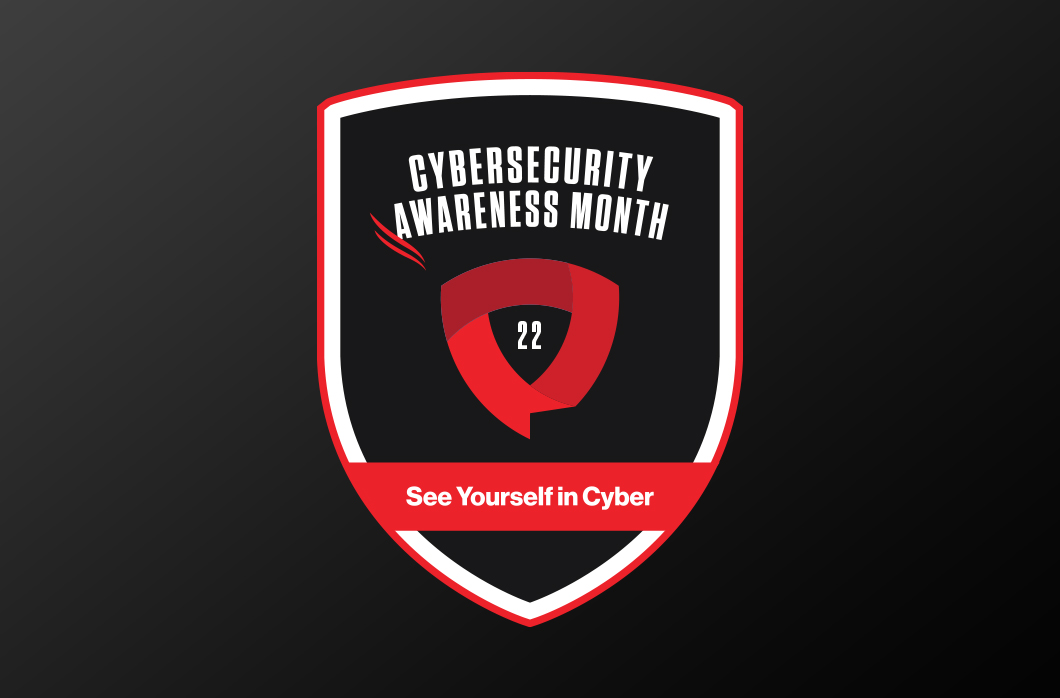 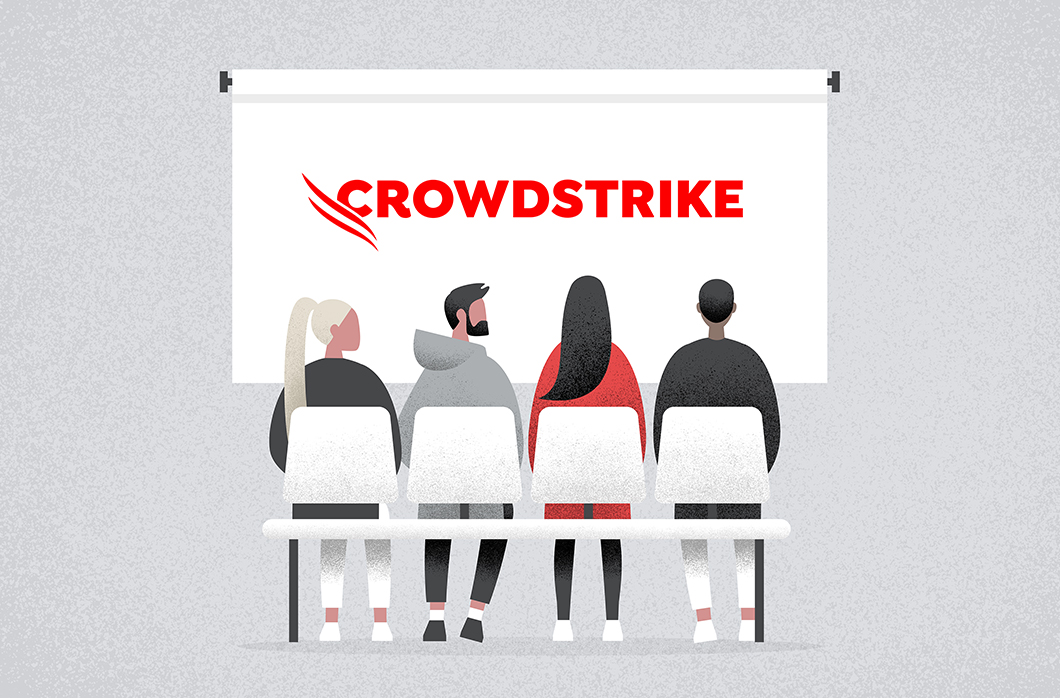