What Is a Hypervisor (VMM)? 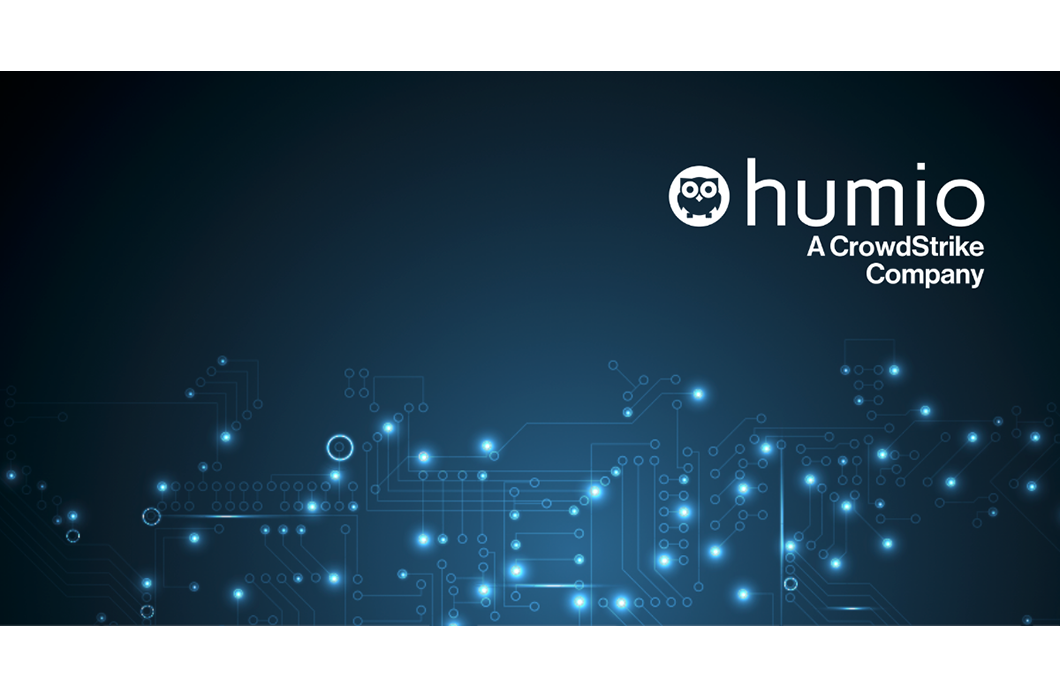 What is a hypervisor?

Acting as a VMM, the hypervisor monitors, pools and allocates resources — like CPU, memory and storage — across all guest VMs. By centralizing these assets, it’s possible to significantly reduce each VM’s energy consumption, space allocation and maintenance requirements while optimizing overall system performance.

Why should you use a hypervisor?

In addition to helping the IT team better monitor and utilize all available resources, a hypervisor unlocks a wide range of benefits. These include:

There are two main types of hypervisors:

In this model, the hypervisor takes the place of the OS. As a result, these hypervisors are typically faster since all computing power can be dedicated to guest virtual machines, as well as more secure since adversaries cannot target vulnerabilities within the OS.

That said, a native hypervisor tends to be more complex to set up and operate. Further, a type 1 hypervisor has somewhat limited functionality since the hypervisor itself basically serves as an OS.

In this model, the OS acts as a weigh station between the hardware and hypervisor. As a result, a type 2 hypervisor tends to have higher latency and slower performance. The presence of the OS also makes this type more vulnerable to cyberattacks.

Embedded hypervisors are generally more convenient to build and launch than a Type 1 hypervisor since they do not require a management console or dedicated machine to set up and oversee the VMs. A hosted hypervisor may also be a good choice for use cases where latency is not a concern, such as software testing.

The shift to the cloud and cloud computing is prompting the need for cloud hypervisors. The cloud hypervisor focuses exclusively on running VMs in a cloud environment (rather than on physical devices).

Due to the cloud’s flexibility, speed and cost savings, businesses are increasingly migrating their VMs to the cloud. A cloud hypervisor can provide the tools to migrate them more efficiently, allowing companies to make a faster return on investment on their transformation efforts.

Differences between containers and hypervisors

Containers and hypervisors both ensure applications run more efficiently by logically isolating them within the system. However, there are significant differences between how the two are structured, how they scale and their respective use cases.

A container is a package of only software and its dependencies, such as code, system tools, settings and libraries. It can run reliably on any operating system and infrastructure. A container consists of an entire runtime environment, enabling applications to move between a variety of computing environments, such as from a physical machine to the cloud, or from a developer’s test environment to staging and then production.

Hypervisors host one or more VMs that mimic a collection of physical machines. Each VM has its own independent OS and is effectively isolated from others.

While VMs are larger and generally slower compared to containers, they can run several applications and different operating systems simultaneously. This makes them a good solution for organizations that need to run multiple applications or legacy software that requires an outdated OS.

Containers are typically used to host a single app or microservice without any other overhead. This makes them more lightweight and flexible than VMs. As such, they are often used for tasks that require a high level of scalability, portability and speed, such as application development.

On one hand, by isolating VMs from one another, a hypervisor effectively contains attacks on an individual VM. Also, in the case of type 1 or bare metal hypervisors, the absence of an operating system significantly reduces the risk of an attack since adversaries cannot exploit vulnerabilities within the OS.

At the same time, the hypervisor host itself can be subject to an attack. In that case, each guest machine and their associated data could be vulnerable to a breach.

Here are some best practices to consider when integrating a hypervisor within the organization’s IT architecture:

With the growth of microservices and migration to disparate cloud environments, maintaining observability has become increasingly difficult. Additionally, challenges such as application availability, bugs/vulnerabilities, resource use and changes to performance in virtual machines/containers that affect end-user experience continues to affect the community. Organizations operating with a continuous delivery model are further troubled with capturing and understanding the dependencies within the application environment.

Humio’s streaming log management solution can access and ingest real-time data streaming from diverse platforms and accurately log network issues, database connections and availability, and information about what’s happening in a container that the application relies on. In addition to providing visibility across the entire infrastructure, developers can benefit from comprehensive root cause investigation and analysis. Humio enables search across all relevant data with longer data-retention and long-term storage. 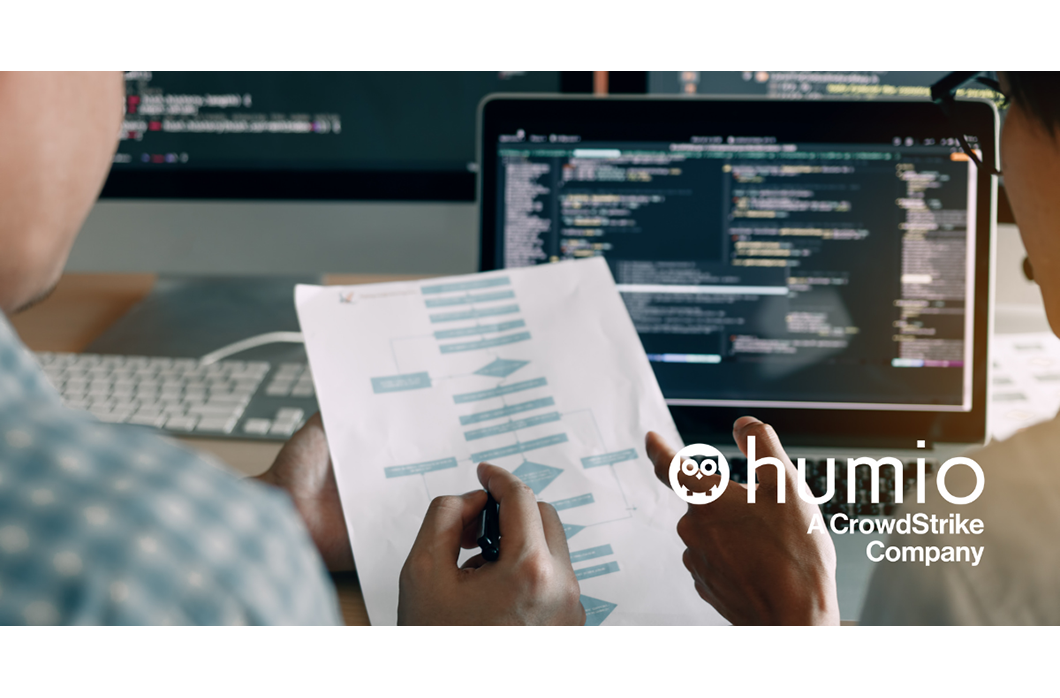 This blog was originally published oct. 28, 2021 on humio.com. Humio is a CrowdStrike Company. Definition of MTTR Mean time to repair (MTTR) is a key performance indicator (KPI) that represents the average time required to restore a system to functionality after an incident. MTTR is used along with other incident metrics to assess the performance […] 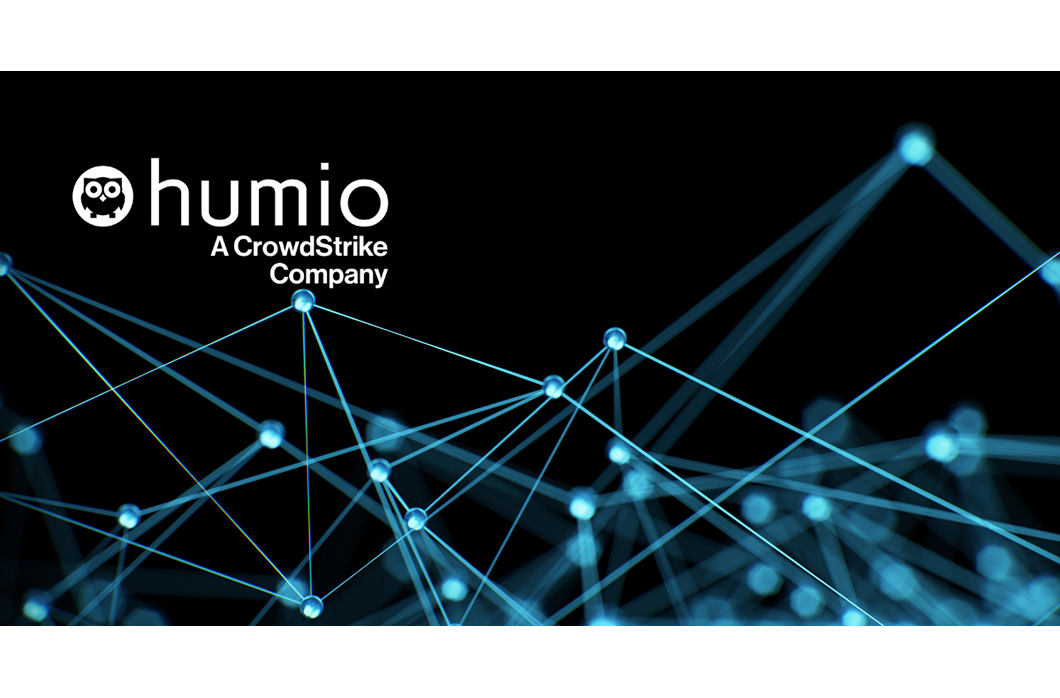 Introduction to the Humio Marketplace

This blog was originally published Oct. 11, 2021 on humio.com. Humio is a CrowdStrike Company. Humio is a powerful and super flexible platform that allows customers to log everything and answer anything. Users can choose how to ingest their data and choose how to create and manage their data with Humio. The goal of Humio’s […] 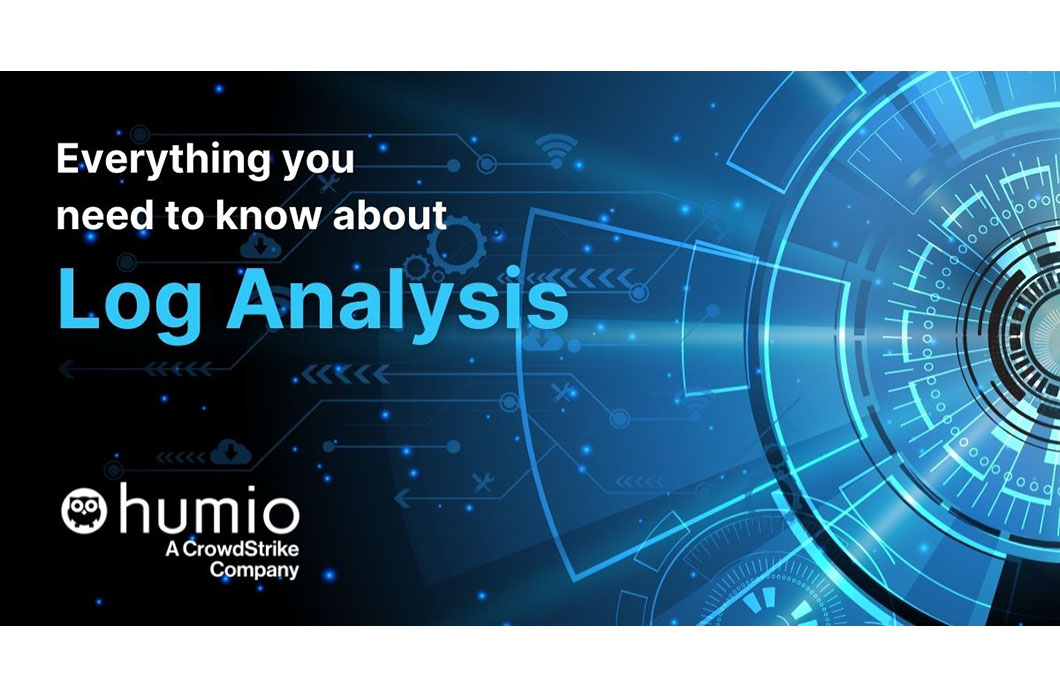 This blog was originally published Sept. 30, 2021 on humio.com. Humio is a CrowdStrike Company. What Is Log Analysis? Log analysis is the process of reviewing computer-generated event logs to proactively identify bugs, security threats, factors affecting system or application performance, or other risks. Log analysis can also be used more broadly to ensure compliance with […]
Categories