Container Security: What Is It?

Container Security is the continuous process of using security tools to protect containers from cyber threats and vulnerabilities throughout the CI/CD pipeline, deployment infrastructure, and the supply chain. Container security differs from traditional cybersecurity because the container environment is more complex and ephemeral, requiring the security process to be continuous.

A container is a package of software and its dependencies — such as code, system tools, settings and libraries — that can run reliably on any operating system and infrastructure. A container consists of an entire runtime environment, enabling applications to move between a variety of computing environments, such as from a physical machine to the cloud, or from a developer’s test environment to staging and then production. Containers are a useful tool, but they are not built with a security system of their own, meaning they introduce new attack surfaces that can put the organization at risk 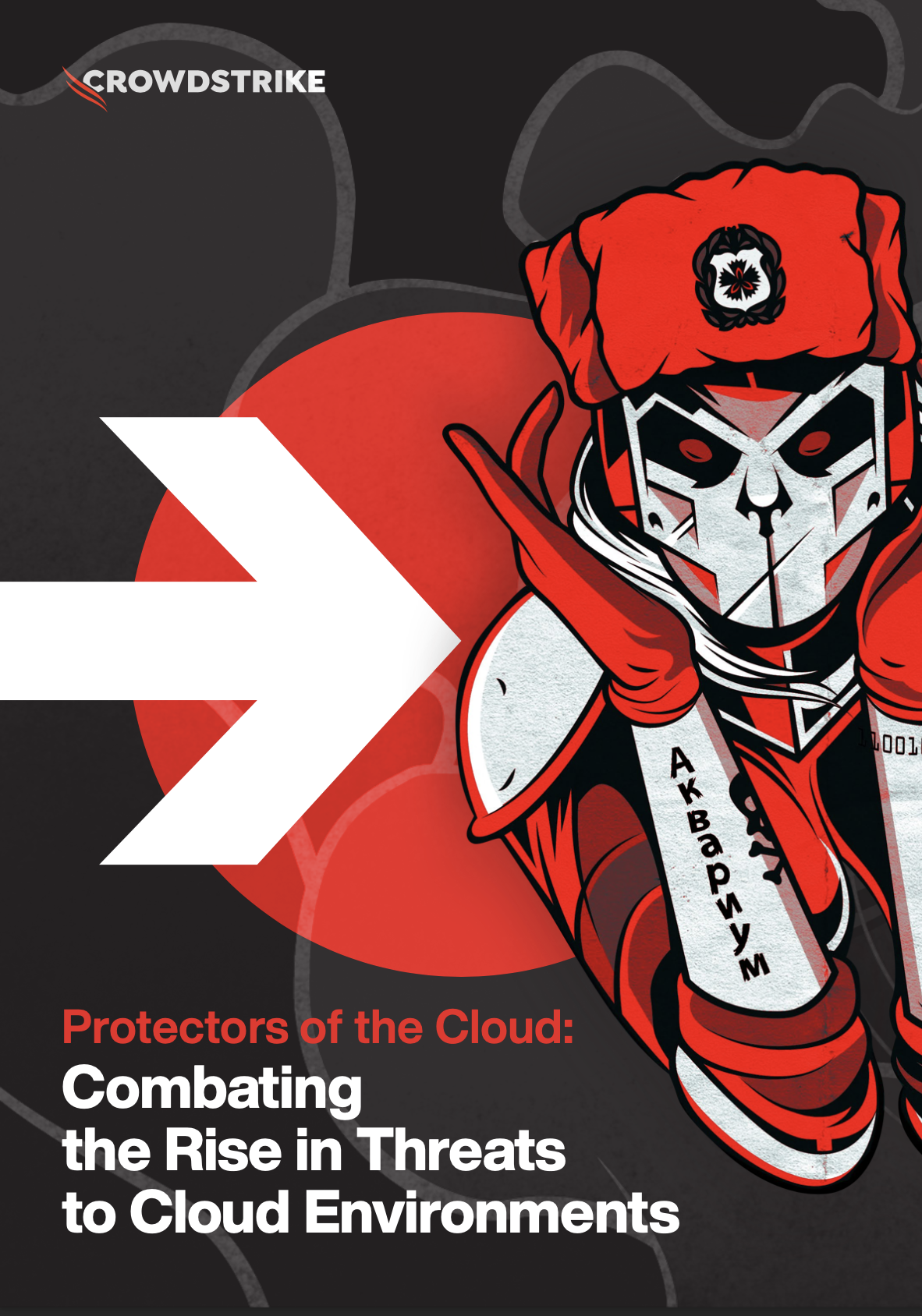 Download this new report to find out which top cloud security threats to watch for in 2022, and learn how best to address them.

What Are the Most Common Cloud Container Platforms?

Containers are suited for cloud environments because they deliver more services on the same infrastructure as hypervisors, which makes them more economical and faster to deploy.

There are many approaches to containerization, and a lot of products and services have sprung up to make them easier to use. These are the most popular platforms that are relevant to container technology:

To protect a container environment, the DevOps pipeline, including pre- and post-runtime environments have to be secured.

Container Security starts with a secured container image. Developers sometimes use base images from an external registry to build their images which can contain malware or vulnerable libraries.

Developers also can forget to remove passwords and secret keys used during development before pushing the image to the registry. When the infrastructure is compromised these passwords would be leaked along with the images.

That’s why it’s critical to integrate an image assessment into the build system to identify vulnerabilities, and misconfigurations.

This level of visibility helps to:

Containers do not include security capabilities and can present some unique security challenges.

The primary challenge is visibility. Visibility is the ability to “see” into a system to understand if the controls are working and to identify and mitigate vulnerabilities. Containers can lack centralized control, so overall visibility is limited, and it can be hard to tell if an event was generated by the container or its host. And because containers are short-lived, forensic evidence is lost when they are terminated.

It can be difficult for enterprises to know if a container has been designed securely. Typically, the IT team receives a container from a development team, which most likely was built using software from other sources, and that other software was built using yet another software, and so on. Unless security was documented in the development and the container’s user has access to that documentation, it is reasonable to assume that the container is insecure.

A Set and Forget Mentality

Another container management pitfall is that managers often utilize a container’s “set and forget” mentality. But like any other part of the computer environment, containers should be monitored for suspicious activities, misconfigurations, overly permissive access levels and insecure software components (such as libraries, frameworks, etc.). What was secure yesterday is not guaranteed to be secure today.

Some enterprises do a good job of subjecting their containers to security controls. And that responsible approach gives rise to a new set of problems: Every vulnerability scan produces a massive volume of results that have to be sorted, prioritized and mitigated. Teams that still rely on manual processes in any phase of their incident response can’t handle the load that containers drop onto them.

Traditional tools mostly focus on either network security or workload security. But securing containers requires attention to both, since hosts, networks and endpoints are all part of a container’s attack surface, and vulnerabilities exist in multiple layers of the architecture.

Having a good understanding of how containers work and their best practices is the first step to keep your data and applications safe from cyber threats. Nevertheless, your organization requires a container security solution compatible with its current tools and platforms.

Crowdstrike’s Falcon Cloud Workload Protection helps to protect your containerized application regardless of which cloud platform your organization uses. Check out our cloud-specific security products and stop vulnerability exploitations: 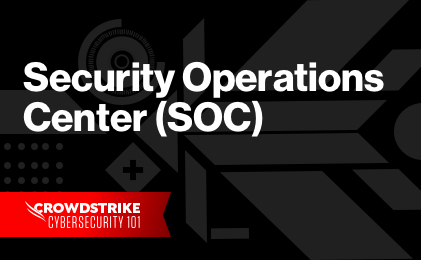 What is a Security Operations Center (SOC) ? 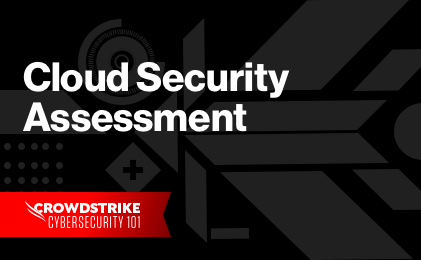 What is a Cloud Security Assessment?