Every day seems to bring news of a new threat to the security of your information technology: hackers, denial-of-service attacks, ransomware, unauthorized information disclosure. It’s hard to know where to start to address them all. It’s just as hard to know when to stop. Threat modeling can help.

When it comes to information technology, a threat model is used to profile probable attackers and hackers and to identify both the most likely avenues of attack and the hardware and software most likely to be targeted. Defenders can then determine the security controls needed to protect the system from those threats and decide which to implement based on the costs and benefits of each.

Threat modeling evaluates threats and risks to information systems, identifies the likelihood that each threat will succeed and assesses the organization’s ability to respond to each identified threat.

Start by diagramming how data moves through the system, where it enters the system, how it is accessed and who can access it. List all software and other applications in the system and identify the system architecture.

Then use threat modeling to identify potential threats to the system. For example, are there terminals in public spaces that are not password protected? Is the server in an unlocked room? Has sensitive data been encrypted?

2. Quantifying the Criticality of Threats and Vulnerabilities

The average IT system may be vulnerable to thousands, even millions, of potential threats. No organization can afford to treat all threats alike or ignore them all. No organization can afford to treat every potential threat as critical to its survival. Because budgets and time are both limited, more severe threats must be given priority over lesser threats.

The Common Vulnerability Scoring System (CVSS) ranks potential threats from one to 10 according to their inherent severity and whether the vulnerability has been exploited since it was first discovered. A CVSS score of 10 indicates the most severe threat. A CVSS score of one indicates the least severe threat. The CVSS threat scoring system allows security professionals to access a reliable source of threat intelligence developed by others.

A raw CVSS score does not consider the context of a vulnerability or its place within the information technology system. Some vulnerabilities will be more critical to some organizations than to others.

Once you know how critical each vulnerability is to your organization, you can decide which are the most important to correct, a process called threat analysis. Threat analysis identifies the weak spots in the system and the potential threat posed by attacks using each one. The most critical vulnerabilities may need immediate attention to add security controls. The least critical vulnerabilities may need no attention at all because there is little chance they will be exploited or they pose little danger if they are.

How Should You Approach Threat Modeling?

Understanding the Process of Threat Modeling

Threat modeling identifies the types of threats to a software application or computer system. It’s best to do threat modeling during the design of the software or system, so that vulnerabilities can be addressed before the system goes live. Changes in software, infrastructure and the threat environment are also important opportunities to revisit threat models.

Threat modeling identifies threats by focusing on potential attacks, system assets or the software itself. Asset-centric threat modeling focuses on system assets and the business impact of the loss of each targeted asset. For example, asset-centric threat modeling might ask what the impact on the business would be if a hacker denied access to the online order management system. The answer may be that there is a grave impact. On the other hand, a virus that infects a software program that is used only to track fixed assets may have little business impact because the fixed assets are also tracked on paper.

Attack-centric threat modeling identifies the threats against the system with the greatest chance of success. For example, attack-centric threat modeling asks how likely it is that a hacker could successfully tie up the online order management system in a denial-of-service attack. The answer may be that it is very likely because the system has an inherent and well-known vulnerability. 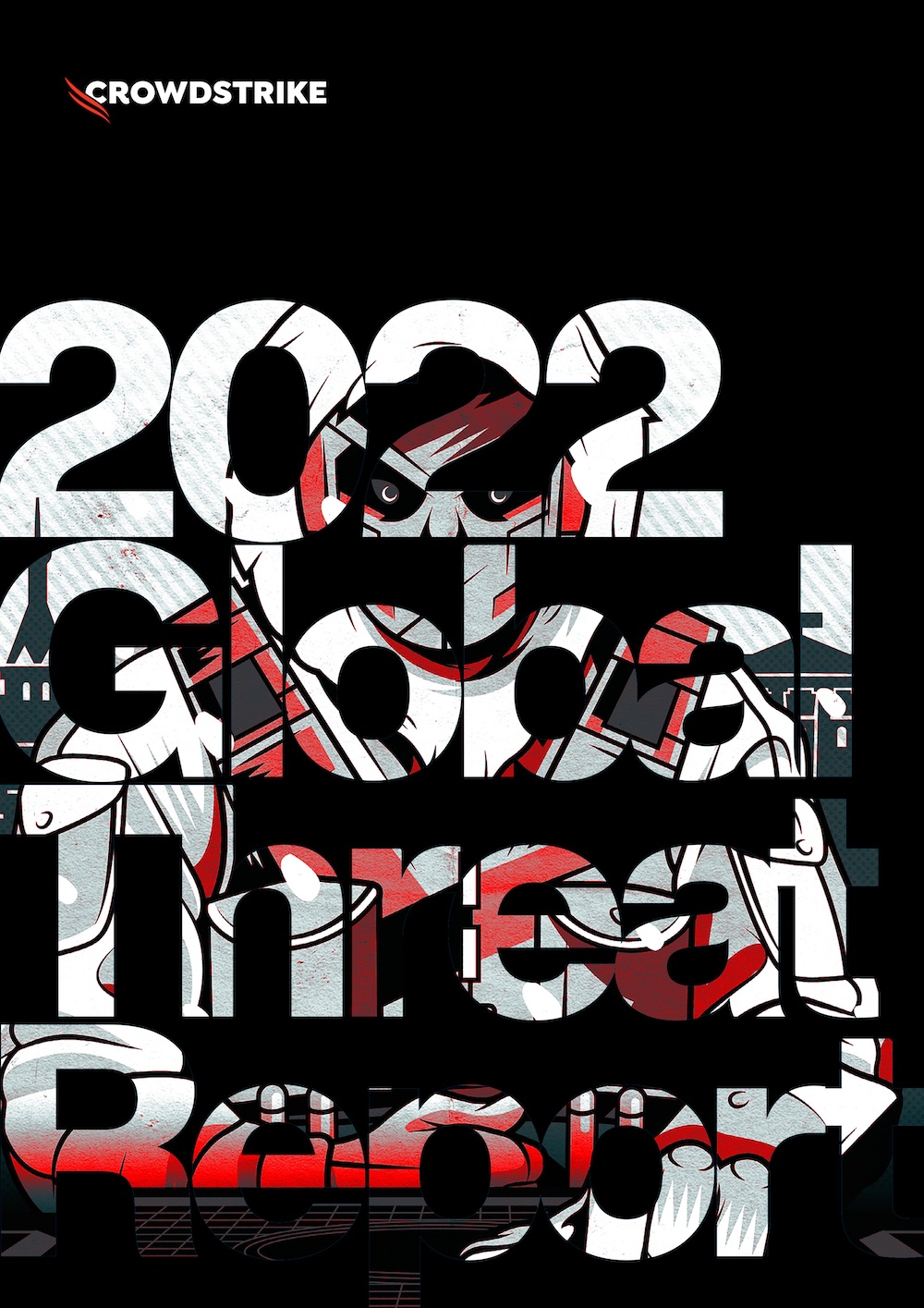 Download now to learn about the most significant cybersecurity events and threats.

Here are some examples of the most popular threat modeling methodologies:

Attack trees are based on decision tree diagrams. The “root” or base of the tree represents the attacker’s goal. The branches and “leaves” of the attack tree represent the ways of reaching that goal. Attack trees demonstrate that attackers often have multiple ways to reach their target.

Process for Attack Simulation and Threat Analysis (PASTA) views the application as an attacker would. PASTA follows seven steps:

Trike uses threat models to manage, rather than eliminate, risk by defining acceptable levels of risk for various types of assets. For each system asset and each system user, Trike indicates the user’s level of access to each asset (create, read, update and delete) and whether the user has permission to take each action always, sometimes or never.

The Common Vulnerability Scoring System (CVSS) assigns a severity score to each vulnerability. This combines its intrinsic vulnerability, the evolution of the vulnerability over time and the security level of the organization.

Read our post on vulnerability management, and learn how CVSS standard is used to rank and categorize vulnerabilities. Learn More 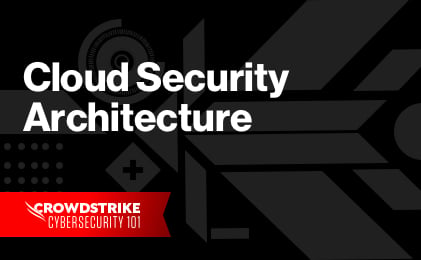 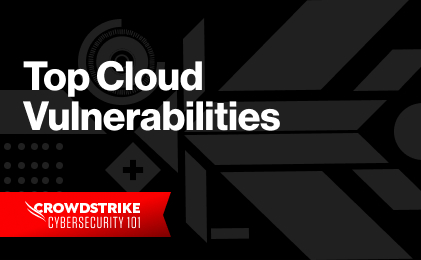 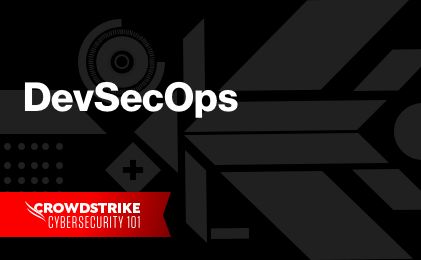