Hunting for the Confluence Exploitation: When Falcon OverWatch Becomes the First Line of Defense 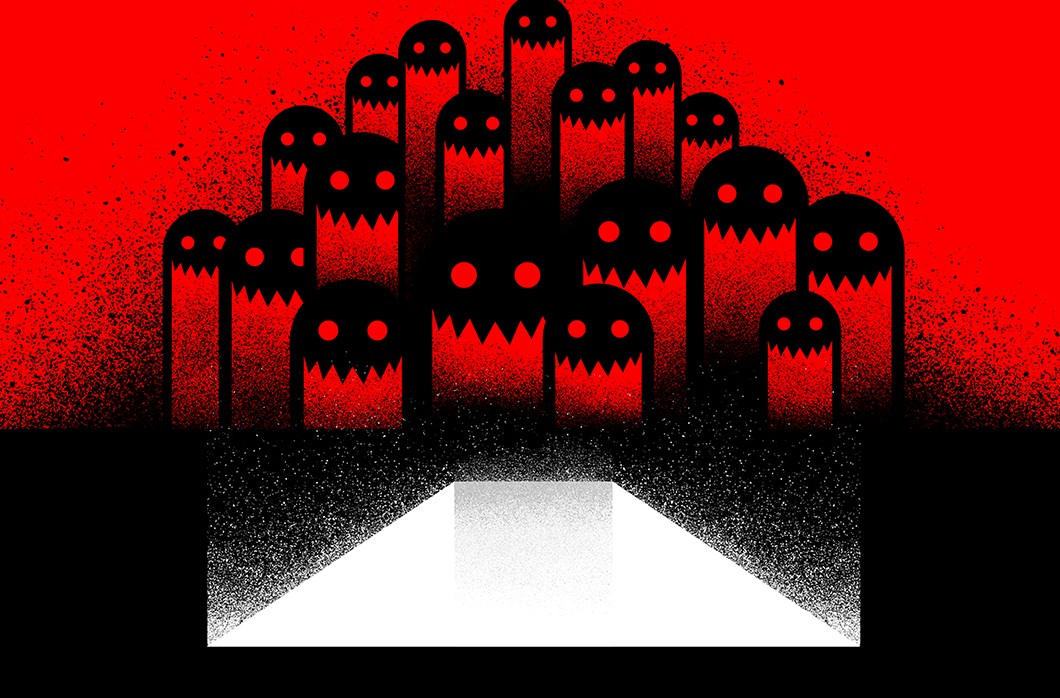 Today’s security defenders are faced with a continuously evolving battleground. The number of security vulnerabilities uncovered annually has grown every year for the past four years. Moreover, adversaries’ ability to rapidly weaponize these vulnerabilities continues to improve.

In particular, vulnerabilities affecting ubiquitous software, such as productivity applications and collaboration software, are likely to be met with a rapid response from adversaries eager to exploit the vulnerabilities during a short window of opportunity.

With the announcement of vulnerabilities — like the latest affecting Confluence collaboration software — the clock is ticking for vendors to issue software updates, for customers to patch the impacted software, and for defenders to quickly identify and close the window of opportunity.  And threat hunting — usually the last line of defense — becomes the first line of defense in the face of novel threats and zero-day exploitation.

On Aug. 25, 2021, Atlassian — the makers of Confluence — published a security advisory about a remote code execution (RCE) vulnerability, CVE-2021-26084. Immediately, CrowdStrike Falcon OverWatch™ threat hunters began investigating for indications that this threat was impacting customers. By Aug. 28, 2021, threat hunters found evidence that this Confluence vulnerability was weaponized and being actively exploited by known threat actors.

The speed with which threat actors were able to operationalize this particular exploit for targeted outcomes was unsurprising, especially considering the potential threat this vulnerability raised. Beginning on Sept. 1, 2021, OverWatch observed a substantial increase in the compromise of vulnerable Linux-based Confluence servers that were exploited by opportunistic actors.

Shortly after observing the uptick in Linux server compromises, OverWatch observed the rapid shift to Windows-based servers, broadening the reach of the exploitation. The observed increase in active exploitation against unrelated industry verticals signaled to OverWatch a shift from targeted intrusion activity to more opportunistic eCrime activity.

OverWatch was able to identify the early stages of this vulnerability being exploited by tracking malicious behaviors including decoding and execution of scripts, a mechanism to evade known technology-based defenses. Over subsequent days, OverWatch saw multiple opportunistic actors exploit the vulnerability to place webshells for persistence by writing and decoding a Base64-encoded string to a file in the confluence directory. Once the vulnerability was operationalized and widely understood, OverWatch quickly observed multiple adversaries adopt this exploit to gain initial access, then later deploy tools like Cobalt Strike, additional webshells to attempt to achieve persistence, and commodity coin miners and commodity malware.

By this time, though, OverWatch was already ahead, having proactively worked to develop behavioral-based preventions, as well as update and strengthen existing preventions, to reduce the efficacy of eCrime threat actors against their intended targets.

OverWatch has a rich bank of highly curated hunting leads based on a deep understanding of adversary behaviors and motivations, intelligence-derived insights, and statistical analysis. The speed and precision with which OverWatch can identify malicious activity allow threat hunters to rapidly notify customers of potential hands-on-keyboard activity, allowing them to “close the window of opportunity” for threat actors to be successful.

How You Can Protect Your Organization

The speed with which threat actors were able to weaponize the Confluence vulnerability is a reminder that threat actors are extremely active and highly motivated in their attempts to gain access into networks. OverWatch threat hunters suggest the following to harden your cyber defenses against such exploitation:

See Demo
The Myth of Part-time Threat Hunting, Part 2: Leveraging the Power of Human Ingenuity
How to Detect Zerologon Attacks in Your Windows Infrastructure