The Myth of Part-time Hunting, Part 1: The Race Against Ever-diminishing Breakout Times 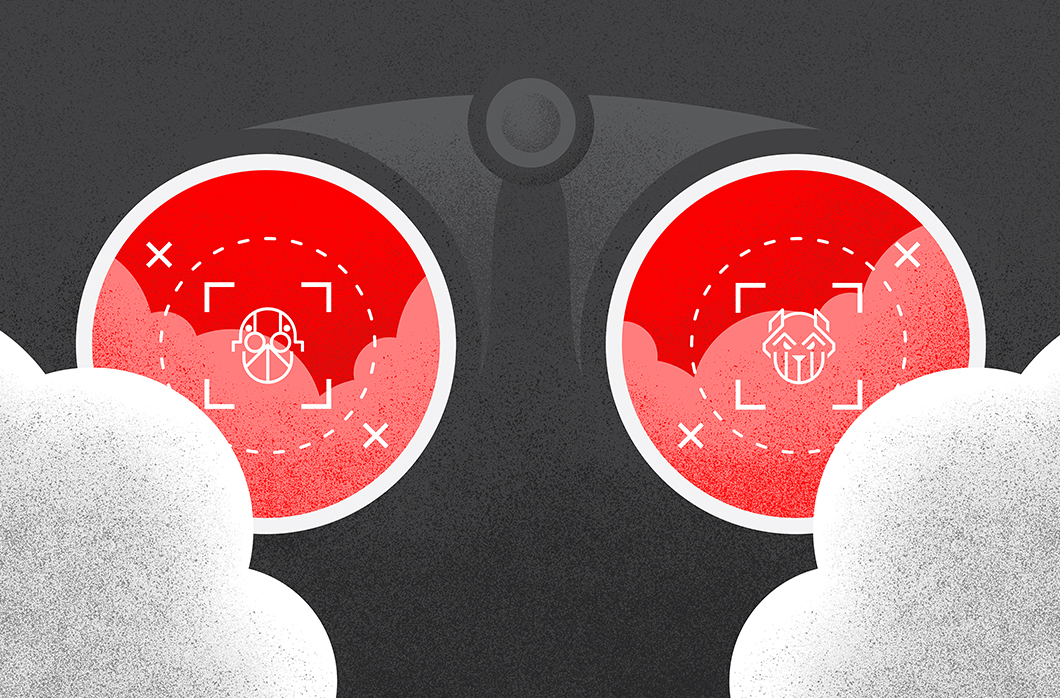 The term “threat hunting” is increasingly thrown around the cybersecurity industry as a catch-all for any proactive or human-lead defensive security measures. This is evidenced by the SANS 2020 Threat Hunting Survey, in which nearly half of respondents reported that they conduct threat hunting on an ad hoc basis.

Herein lies one of the most pervasive oxymorons of cybersecurity today: “part-time threat hunting.” The adversary doesn’t stop just because you’ve looked away from your screen. True threat hunting is highly specialized, highly structured and, most importantly, unrelenting. In today’s fight against a globally diffuse adversary, the enemy never sleeps — and hunters need to have eyes on glass 24/7/365.

In this two-part blog, we will look at why full-time threat hunting is the only way to effectively find and disrupt today’s adversaries. In this first part, we examine adversary breakout times and look at what it takes to find an adversary before they can entrench themself in your environment.

The Clock Is Ticking

The documented speed of today’s adversaries should persuade even the most skeptical observer of the inadequacy of ad hoc hunting. An important metric for gauging this speed is “breakout time,” which the CrowdStrike Falcon OverWatch™ team uses to measure the time taken by an adversary to move laterally, from an initially compromised host to another host within the victim environment. Disrupting the adversary before breakout occurs is a critical factor in preventing an intrusion from becoming a serious breach. Once an adversary has established themselves on multiple hosts, often with redundant means of access, the defender’s mission becomes more complicated and potentially more expensive.

Critically, Overwatch hunters see many intrusions where breakout time is measured in just minutes. In the past, rapid breakout times were commonly associated with targeted intrusion campaigns and state-sponsored adversaries using sophisticated or novel techniques. However, the element of speed is no longer solely the domain of sophisticated targeted adversaries. There has been a paradigm shift, with many of the shortest breakout times now observed in eCrime campaigns.

Of the hands-on intrusions in 2020 attributed to eCrime adversaries where breakout time was able to be derived, the average breakout time was just 1 hour 3 minutes. Moreover, the OverWatch team found that in 44% of those intrusions, the adversary was able to move laterally to additional hosts in less than 30 minutes. This suggests that eCrime adversaries may be growing more capable at quickly moving between hosts on victim networks.

In one such example from the second half of 2020, OverWatch uncovered a hands-on intrusion against a U.S.-based engineering firm following the successful compromise of a vulnerable SharePoint service. After gaining access, the adversary used PowerShell to conduct reconnaissance beneath the IIS worker process w3wp.exe and carried out a variety of other actions consistent with hands-on ransomware preparation.

A short time later, the adversary, tracked by CrowdStrike Intelligence as ANTHROPOID SPIDER, pivoted and began moving laterally to numerous additional hosts using WMI in conjunction with valid credentials, before continuing their actions on objectives. The time between the initial SharePoint compromise and the first evidence of malicious activity on a secondary host was just 4 minutes 7 seconds. This example serves as a reminder that when it comes to disrupting adversary activity, minutes matter.

Over the past few years, the eCrime ecosystem has become vast and interconnected. Ransomware-as-a-service (RaaS) operating models have grown rapidly, with numerous vendors marketing ransomware to affiliates that opportunistically deploy the malware. This proliferation of the RaaS marketplace, coupled with numerous highly publicized ransomware incidents, has led to a greater volume of ransomware campaigns than ever before.

In turn, the substantial flow of funds back into eCrime syndicates continues to enable innovation that feeds the cycle of eCrime proliferation. Furthermore, over the last 18 months, CrowdStrike Intelligence observed the increasing importance of access brokers in the eCrime ecosystem. Access brokers are adversaries that gain backend access to organizations and sell this access to other threat actors. The specialization of functions is likely to also be contributing to more streamlined and faster intrusion campaigns.

Breakout time is a defining parameter in the ongoing race between attackers and defenders. By responding within the breakout time window, defenders are able to minimize the cost incurred and damage done by attackers. CrowdStrike continues to encourage security teams to strive to meet the metrics of the 1-10-60 rule: detecting threats within the first minute, understanding threats within 10 minutes, and responding within 60 minutes.

Breakout: How It Happens and What to Look For 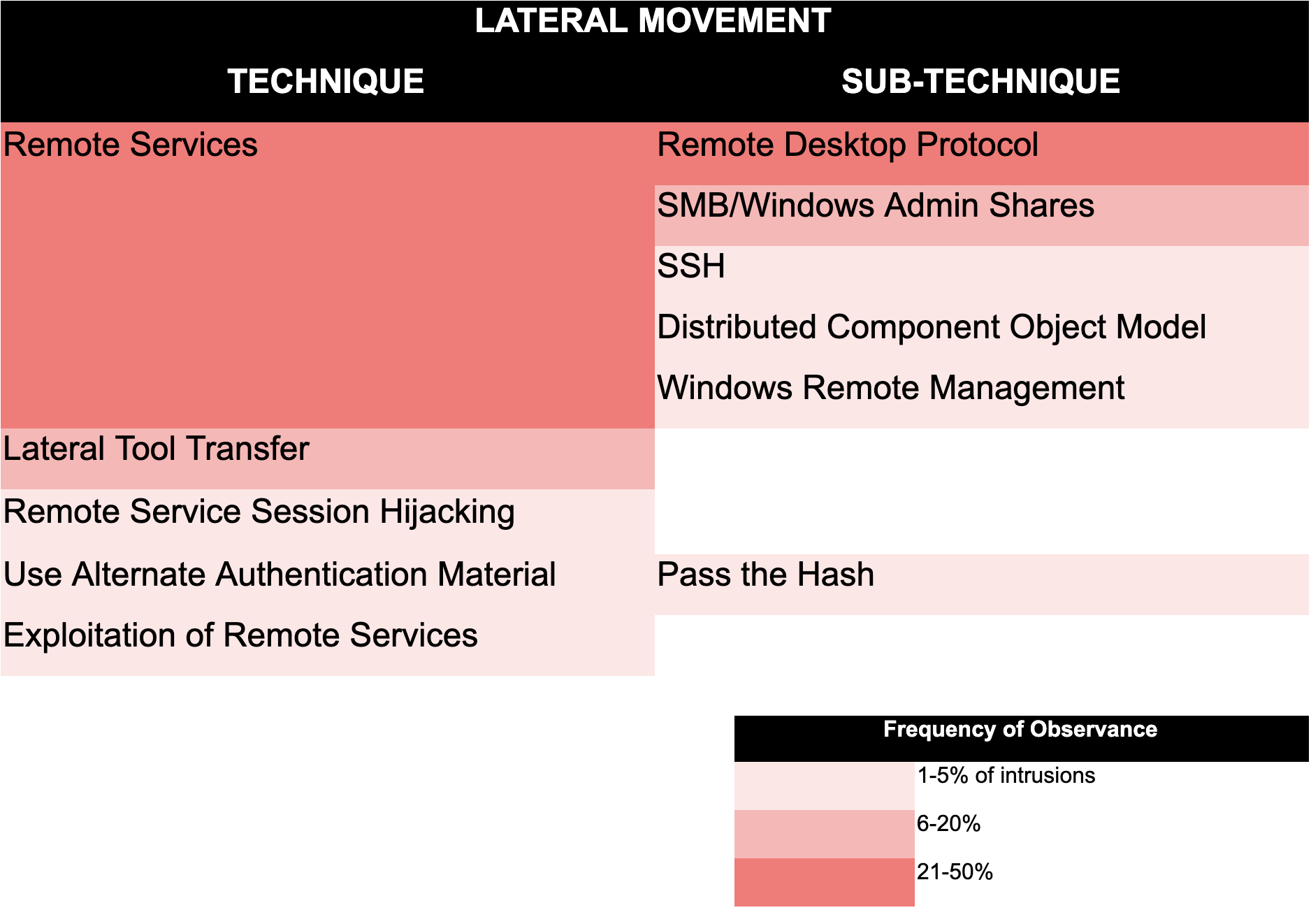 To uncover activity that is designed to blend into the noise of daily operations, hunters need a clear understanding of what “normal” looks like in the given environment. They also need to be well versed in what to look for and be vigilant in looking for bursts of activity that fall outside of what is expected. In the case of these common lateral movement techniques, hunters may look for unusual access patterns, unexpected user log-ons, unusual file creation or transfer, or perhaps the same file being created across multiple systems within a short period. Crucially, hunters need to work in near real time to enrich any indicators of compromise with context to determine whether they warrant further action.

Secure Your Environment — and Do It Fast

The cyber threat landscape continues to throw up new challenges for defenders. In the face of fast-moving adversaries and an ever-changing threat environment, organizations must not let their cyber defenses get lost in rhetoric and allow “threat hunting” to become another industry buzzword. Below are the dos and don’ts of securing your environment against a cohort of increasingly speedy adversaries.

Stay tuned for Part Two of this blog, where we dive into why it is so crucial for hunters to be focused full-time on their hunting mission. 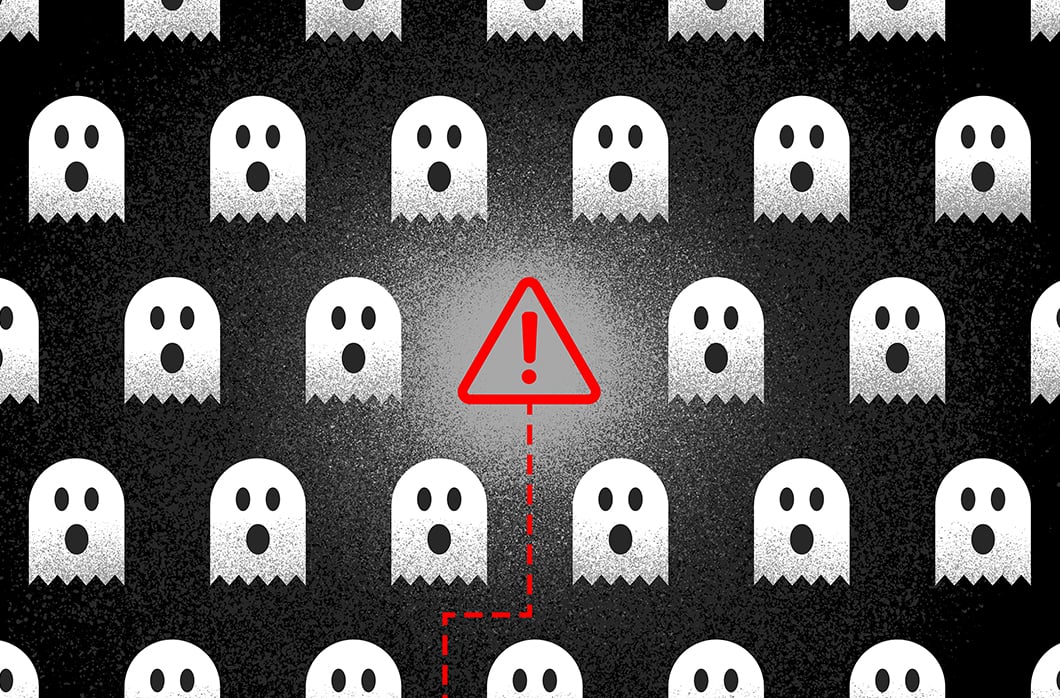 Visibility in Incident Response: Don’t Chase Ghosts in Your IT Estate

To effectively respond to a cybersecurity incident, having complete visibility into all assets (endpoint devices, applications, user accounts) across your IT estate is a critical success factor for recovering quickly and minimizing business disruption in the wake of a cyberattack. “Team, it feels like we’re chasing ghosts here,” said one CEO upon being presented with […] 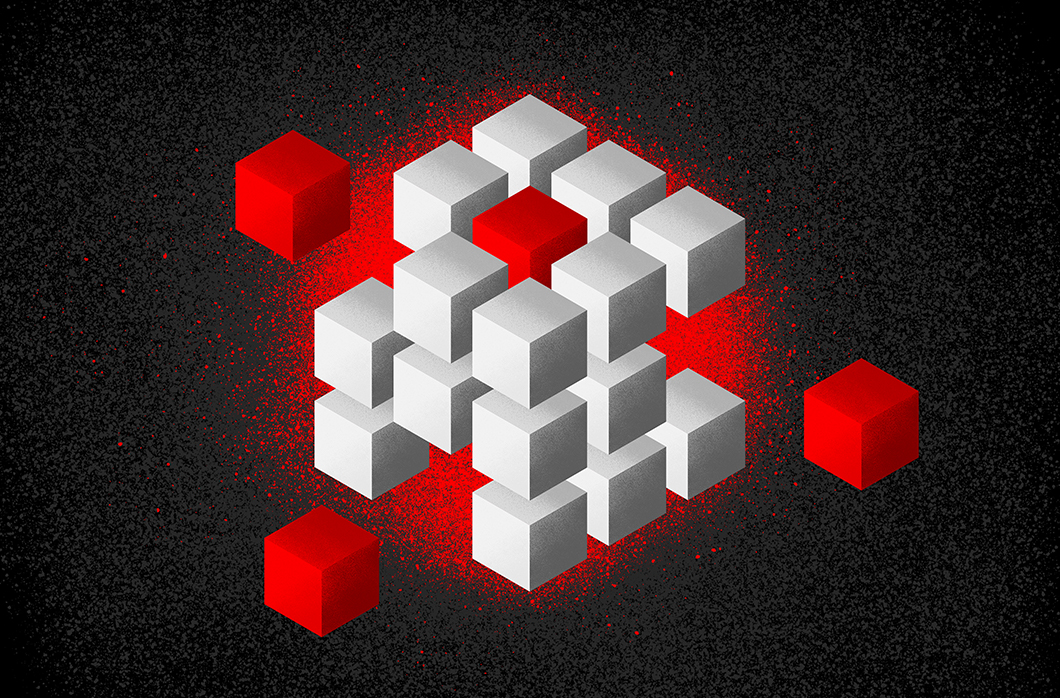 Managed service providers (MSPs) provide extremely important and valuable services by assisting organizations with information technology related tasks such as provisioning software or Active Directory accounts. Yet despite all of the benefits an MSP can provide, there’s also an inherent risk: if an MSP is breached, its customers may also be. This scenario played out […] 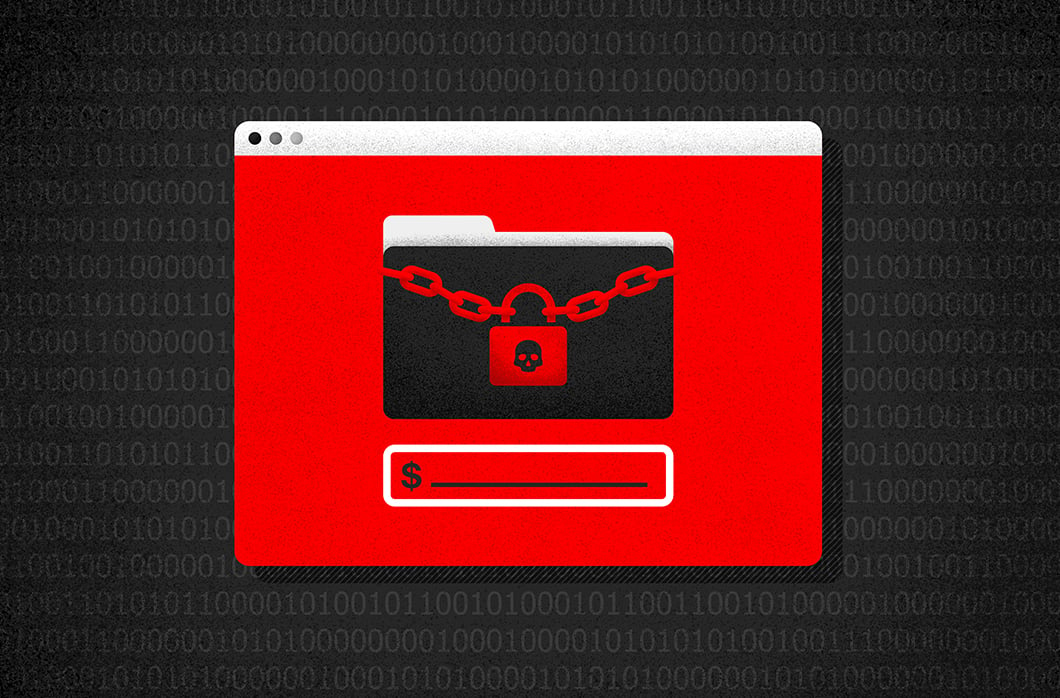 CrowdStrike recently observed a ransomware sample borrowing implementations from previous HelloKitty and FiveHands variants and using a Golang packer compiled with the most recent version of Golang (Go1.16, released mid-February 2021). These ransomware families have been active since late 2019 and analyzed by the research community under different names based on various code overlaps.  The […]
Categories