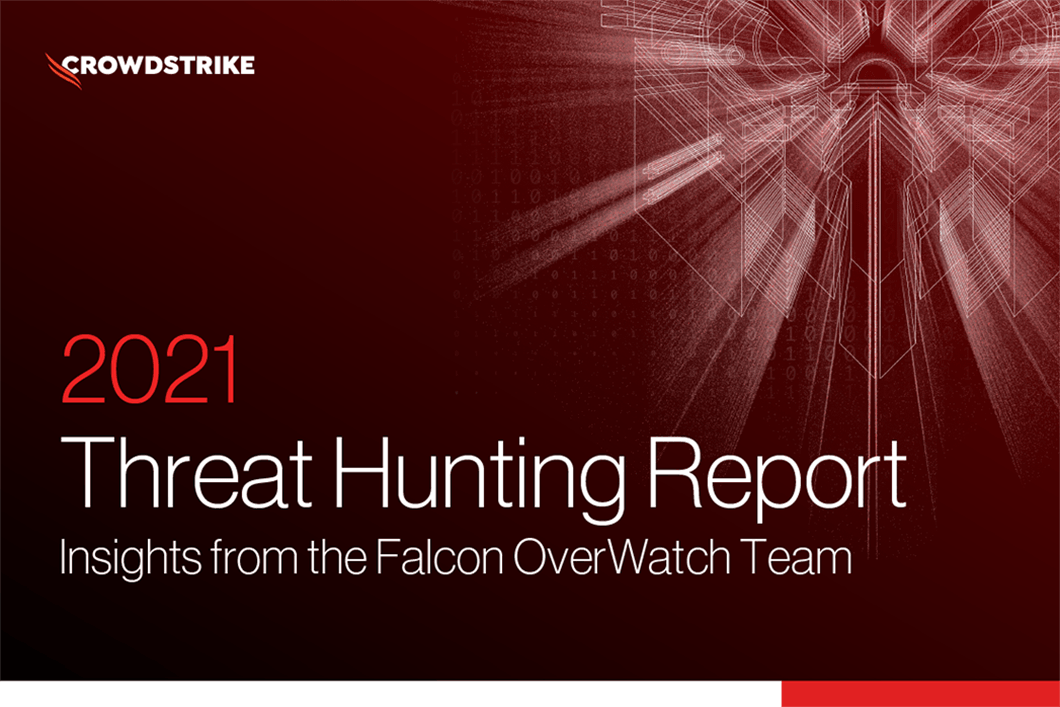 CrowdStrike Falcon OverWatch™ recently released its annual threat hunting report, detailing the interactive intrusion activity observed by hunters over the course of the past year. The tactics, techniques and procedures (TTPs) an adversary uses serve as key indicators to threat hunters of who might be behind an intrusion. OverWatch threat hunters uncovered an intrusion against a pharmaceuticals organization that bore all of the hallmarks of one of the Democratic People’s Republic of Korea (DPRK) threat actor group: SILENT CHOLLIMA. For further detail, download the CrowdStrike 2021 Threat Hunting Report today.

OverWatch threat hunters detected a burst of suspicious reconnaissance activity in which the threat actor used the Smbexec tool under a Windows service account. Originally designed as a penetration testing tool, Smbexec enables covert execution by creating a Windows service that is then used to redirect a command shell operation to a remote location over Server Message Block (SMB) protocol. This approach is valuable to threat actors, as they can perform command execution under a semi-interactive shell and run commands remotely, ultimately making the activity less likely to trigger automated detections.

As OverWatch continued to investigate the reconnaissance activity, the threat actor used Smbexec to remotely copy low-prevalence executables to disk and execute them. The threat hunters quickly called on CrowdStrike Intelligence, who together were able to quickly determine the files were an updated variant of Export Control — a malware dropper unique to SILENT CHOLLIMA.

SILENT CHOLLIMA then proceeded to load two further custom tools. The first was an information stealer, named GifStealer, which runs a variety of host and network reconnaissance commands and archives the output within individual compressed files. The second was Valefor, a remote access tool (RAT) that uses Windows API functions and utilities to enable file transfer and data collection capabilities.

Throughout the investigation, OverWatch threat hunters alerted the victim organization to the malicious activity occurring in the environment. As the situation developed, OverWatch continued to alert the organization, eventually informing them of the emerging attribution of this activity to SILENT CHOLLIMA.

OverWatch discovered a service creation event that was configured to execute the Export Control loader every time the system reboots, allowing the threat actor to maintain persistence if they temporarily lose connection.

The threat actor was also mindful to evade detection by storing their Export Control droppers and archived reconnaissance data within legitimate local directories. By doing this, threat actors attempt to masquerade the files as benign activity. The threat actor continued its evasion techniques, removing traces of the collected GifStealer archives by deleting them and overwriting the GifStealer binary itself using the string below. This technique is another hallmark of SILENT CHOLLIMA activity.

The OverWatch team exposed multiple signs of malicious tradecraft in the early stages of this intrusion, which proved to be vital to the victim organization’s ability to successfully contain the campaign and remove the threat actor from its networks. In this instance, OverWatch worked with the organization to rapidly expand Falcon sensor coverage. Though the Falcon sensor can be deployed and operational in just seconds, OverWatch strongly recommends that defenders roll out endpoint protection consistently and comprehensively across their environment from the start to ensure maximum coverage and visibility for threat hunters. OverWatch routinely sees security blind spots become a safe haven from which adversaries can launch their intrusions.  The Falcon sensor was built with scalability in mind, allowing an organization to reach a strong security posture by protecting all enterprise endpoints in mere moments.

The expertise of OverWatch’s human threat hunters was pivotal in this instance, as it was the threat hunters ability to leverage their expertise that allowed them to discern the SMB activity was indeed malicious.

For defenders concerned about this type of activity, OverWatch recommends monitoring: