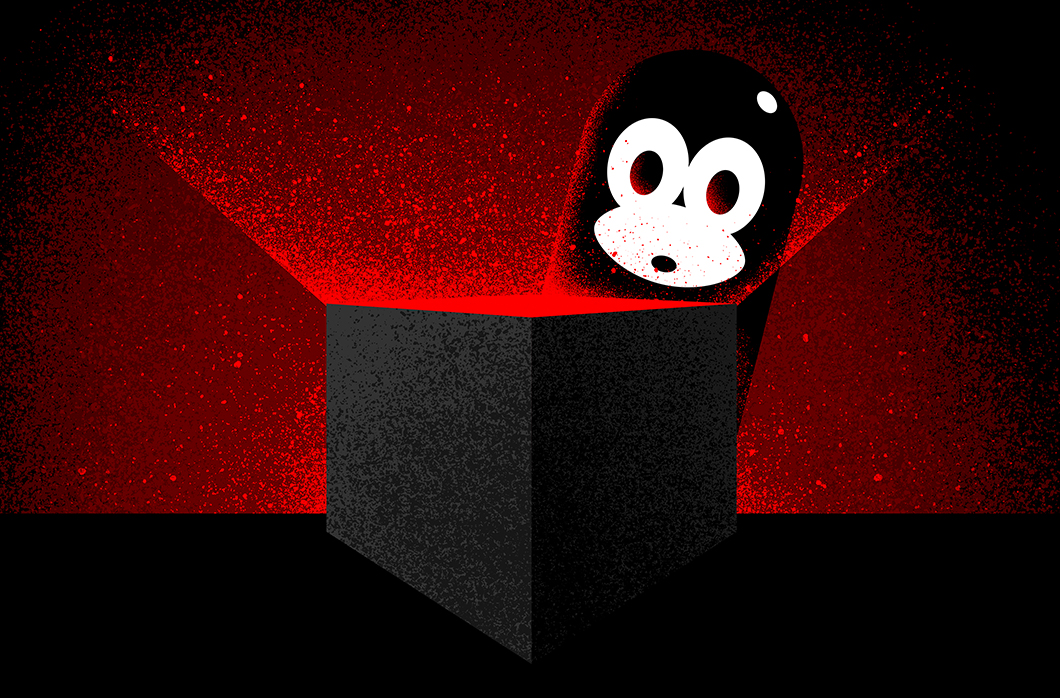 DirtyCred is a new Linux kernel exploitation technique that allows kernel Use After Free (UAF) or Double free vulnerabilities to swap a credential or file structure on the kernel heap memory to escalate privileges to root. The replaced credential or file structure provides root access on a Linux host and breaks out of the container at the same time.

Ph.D. candidate Zhenpeng Lin and his team at Northwestern University found the new technique and presented the findings at Black Hat 2022 in August and released the exploit code last week.

The DirtyCred exploit is partly similar to the Dirty Pipe vulnerability (CVE-2022-0847) that was found in Linux pipes. Linux kernel exploit mitigation features like KASLR, SMEP, KPTI and others were easily bypassed due to the data-only nature of this exploit. Hence, Dirty Pipe worked on most of the Linux distros having kernel version 5.8+ at the time.

Likewise, the DirtyCred exploit technique is kernel version-agnostic and universally works with any generic kernel. The only prerequisite for this technique is to have a reliable UAF or double free kernel bug. That makes this technique equally as powerful as Dirty Pipe.

DirtyCred Is an Exploit Technique — Not a Vulnerability

An important differentiation to understand is that DirtyCred is an exploit technique that takes advantage of weak design in the kernel to escalate privileges. It can be used in combination with any UAF or double free kernel vulnerability to escalate the privileges or break out of the container. This type of security issue is not easy to fix and requires kernel feature redesign.

Moreover there are two approaches, the technique can either swap credentials on kernel heap memory by swapping the cred structure (part of task_struct) or it can swap credentials from a file on host using file structure . Both cases are equally powerful and can result in privilege escalation or container escape. An adversary requires only a reliable UAF bug in the kernel and they can develop a working exploit using this technique that can cause havoc.

Vulnerabilities Known to Be Exploited with DirtyCred

There are two known vulnerabilities shown to be exploited with DirtyCred by researchers. Both are UAF/double free flaws found in the Linux kernel — a requirement for this technique to work. 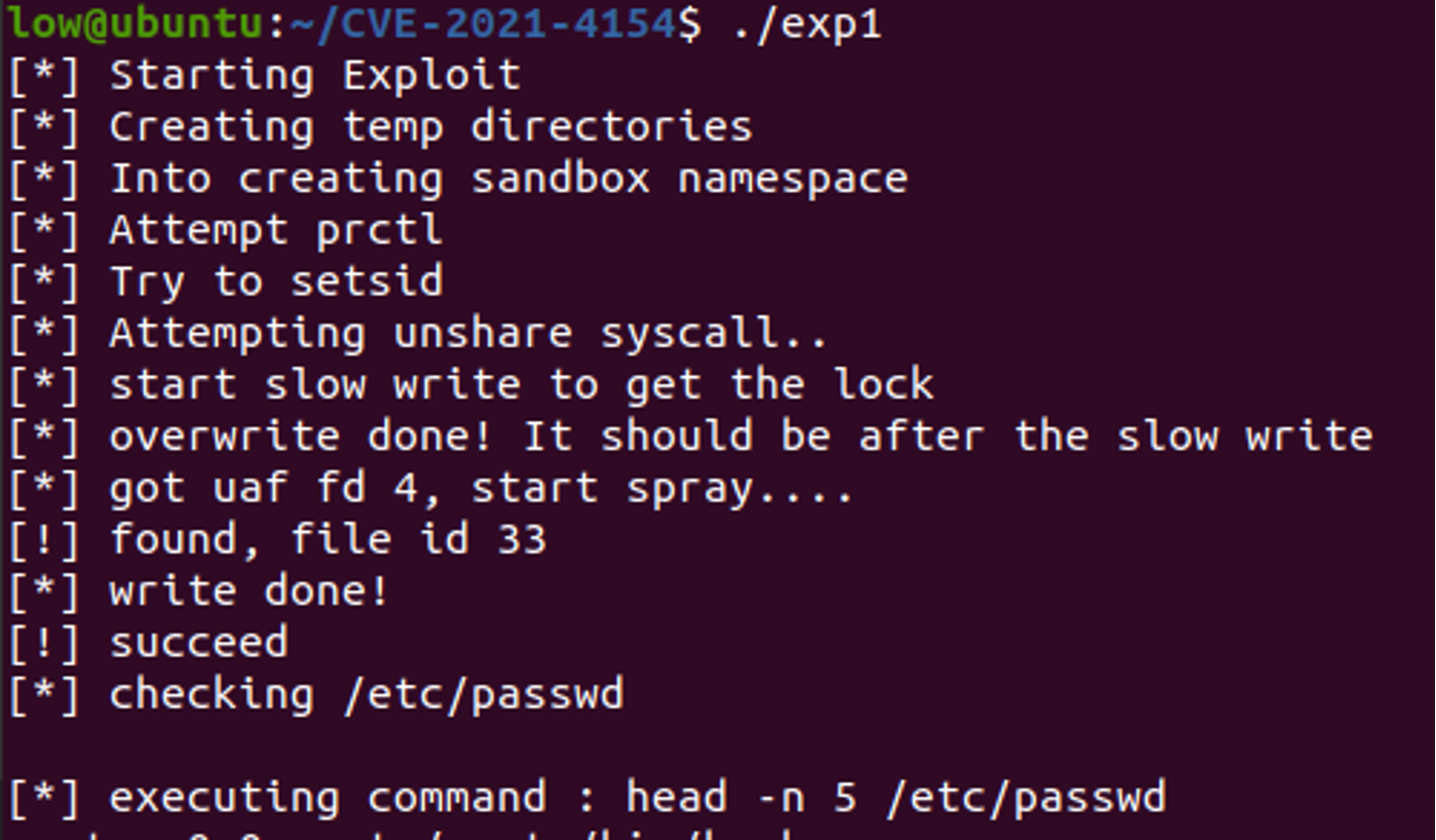 Artifacts of this exploit are extremely hard to detect due to the data-only nature of the exploit. Researchers suggested the use of vmalloc patch to separate privileged and unprivileged credentials on the heap (implications of using this patch are unknown at the time of the writing).

As a defense-in-depth strategy, the following steps can be taken to harden your containerized environment and Linux hosts to protect from current and future zero-day exploits using DirtyCred. 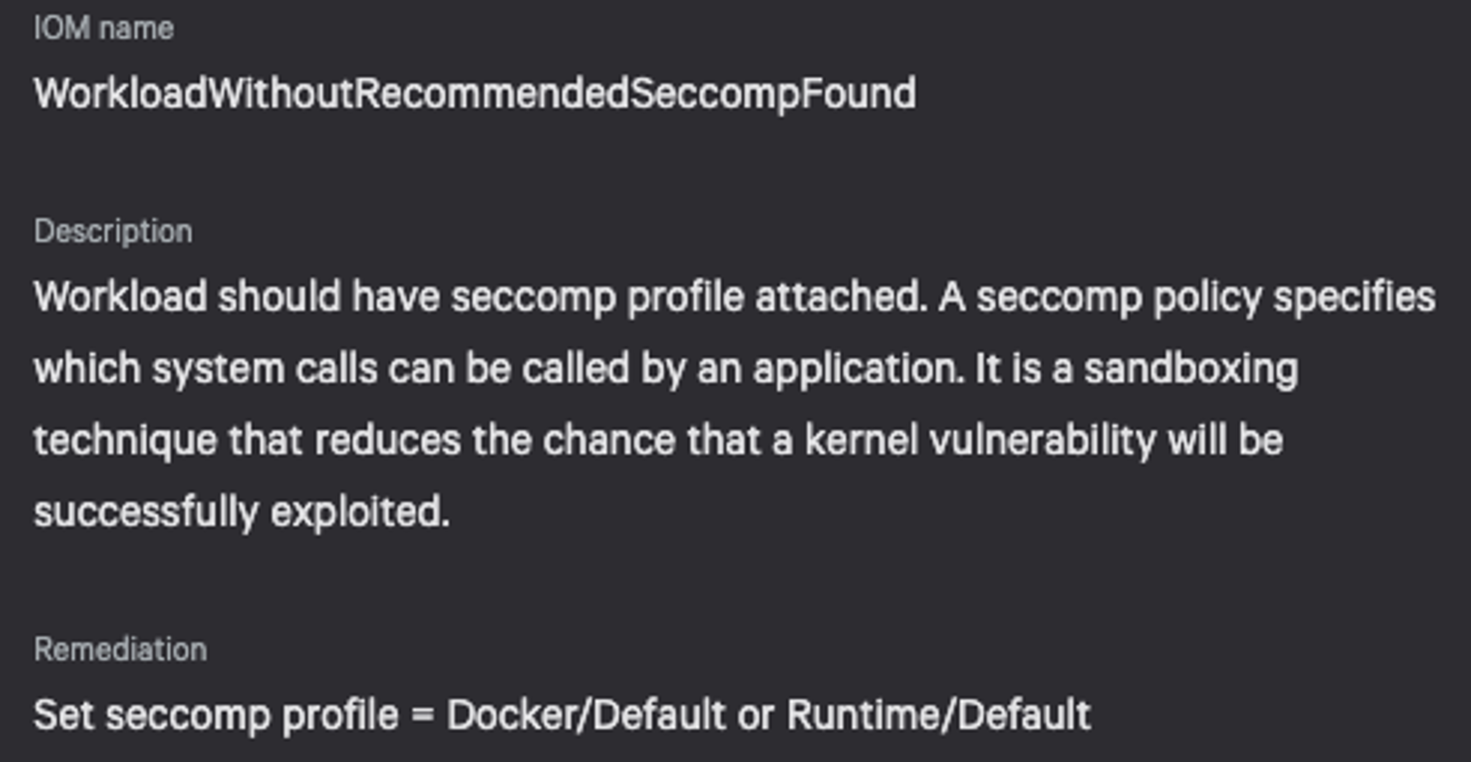 With data collected by CrowdStrike, Figure 5 shows a workload without SELinux — one of the top 5 workload misconfigurations that can be exploited by DirtyCred. Additional network capabilities and CAP_SYS_ADMIN are also among the most common. 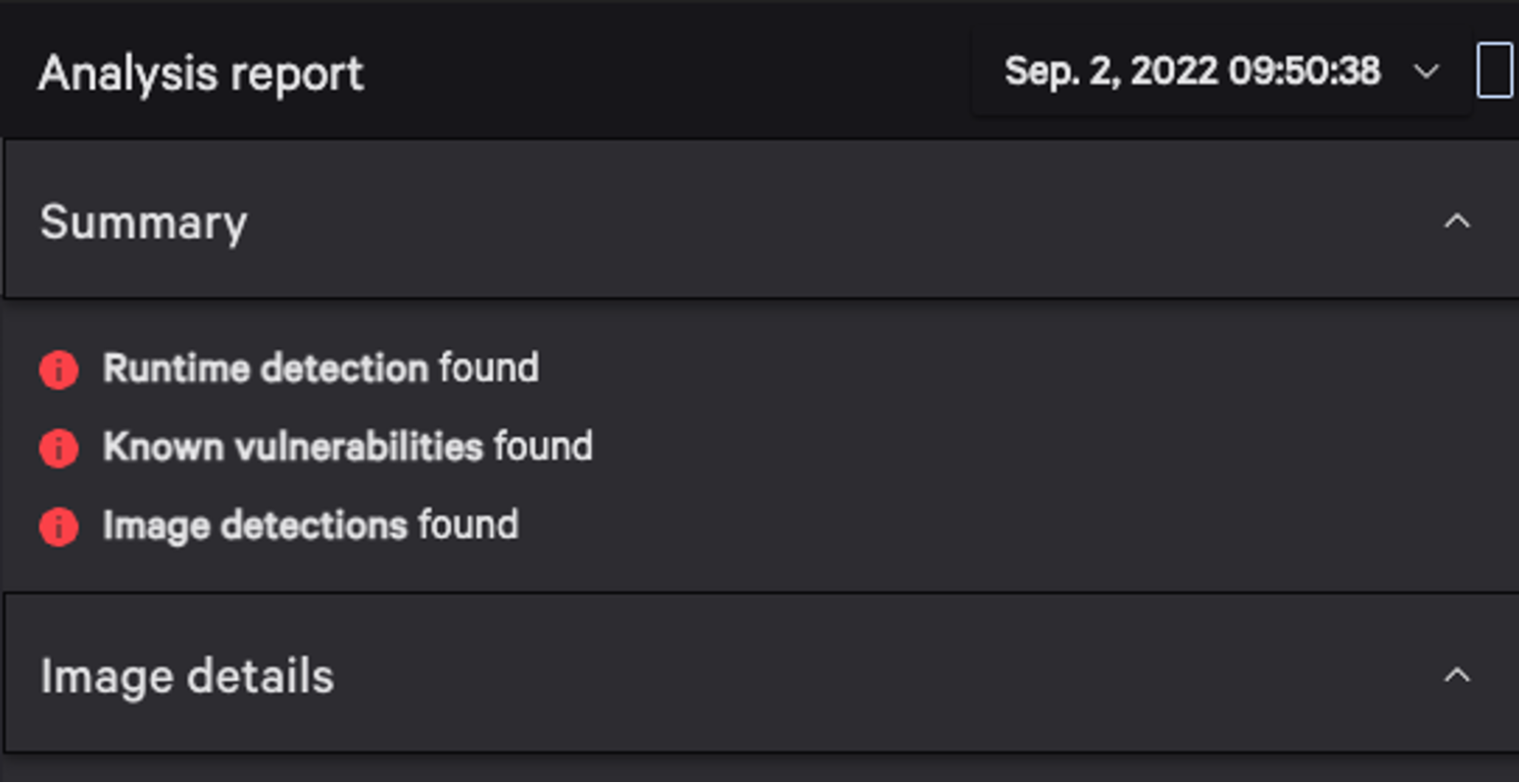 DirtyCred is not a vulnerability — it’s a Kernel exploit technique that has reduced the attacker’s cost of zero-day exploit development in Linux. This means the attacker that finds the next Use After Free bug in Linux kernel will likely be able to escalate privileges and break out of the container, opening Pandora’s box for container escapes.

Due to the data-only nature of this exploit, it’s extremely difficult to detect artifacts of this exploit technique, but a containerized environment can use a defense-in-depth strategy to protect against current and future zero-days using DirtyCred. Hence, running the container workload with minimal privileges and monitoring the environment for signs of exploitation are absolute requirements for today’s escalating threat landscape.

CrowdStrike Falcon® Cloud Workload Protection™ and Falcon Horizon™ cloud security posture management combine the power of agentless and agent-based protection by adopting “shift left” strategies to secure your environment from development to production, providing deeper visibility and security. They enable you to identify security gaps early in the development cycle and protect your environment runtime in production from any breach seeking to take advantage. 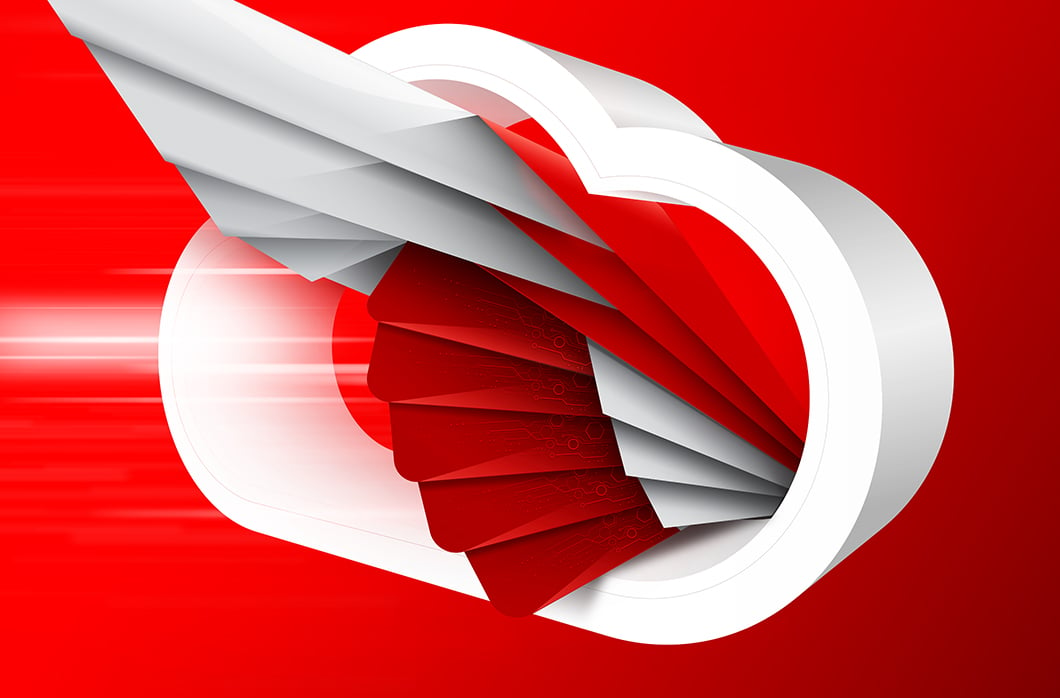 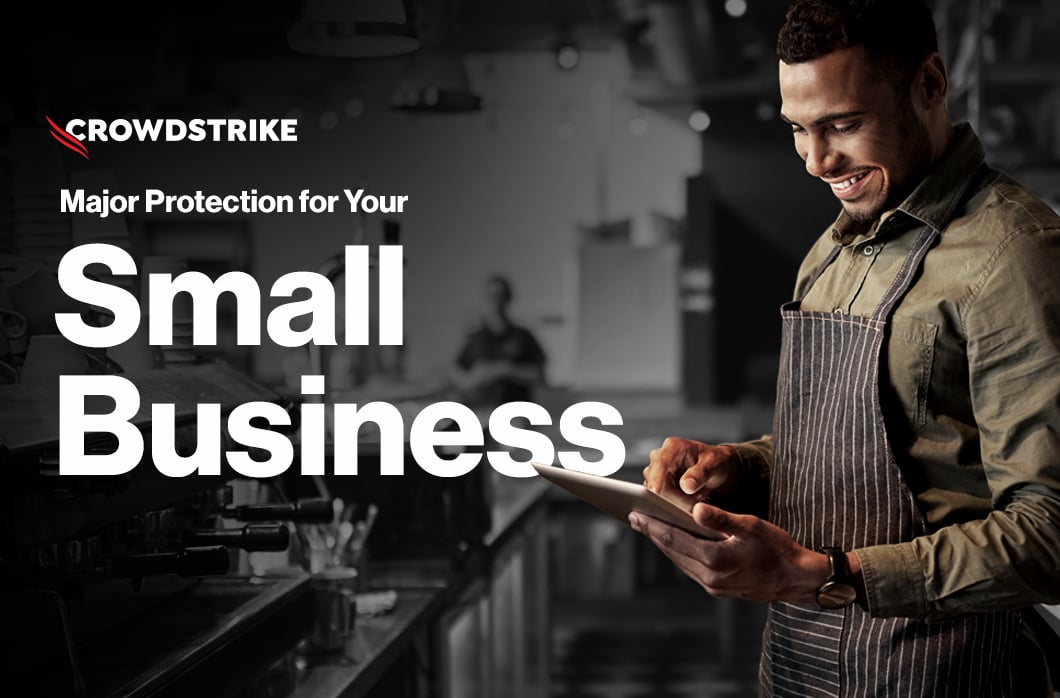 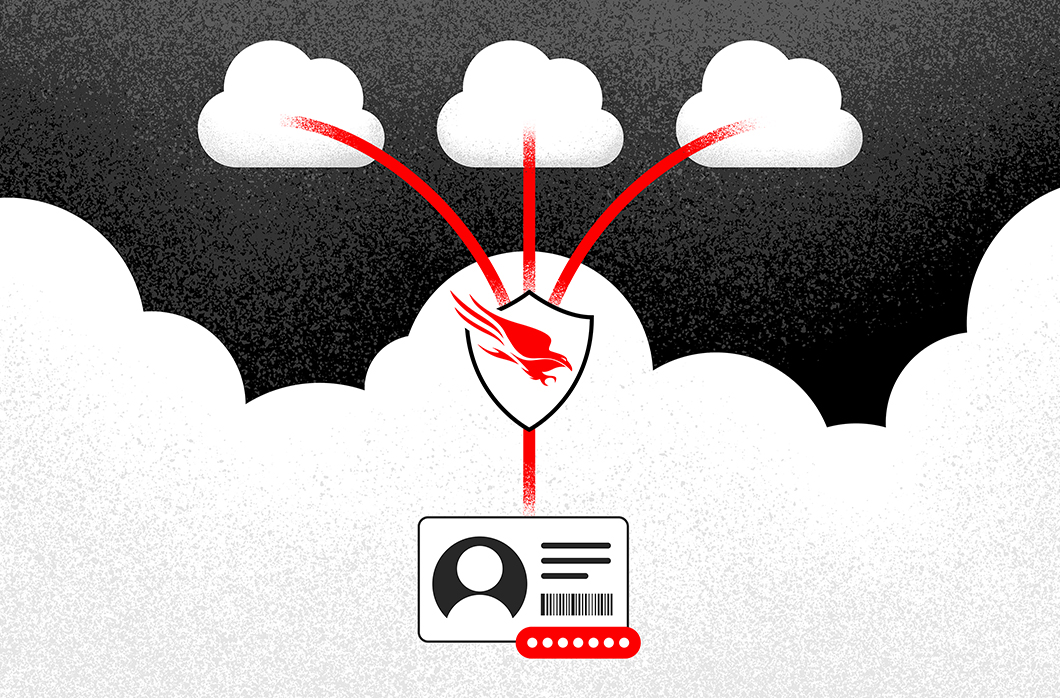