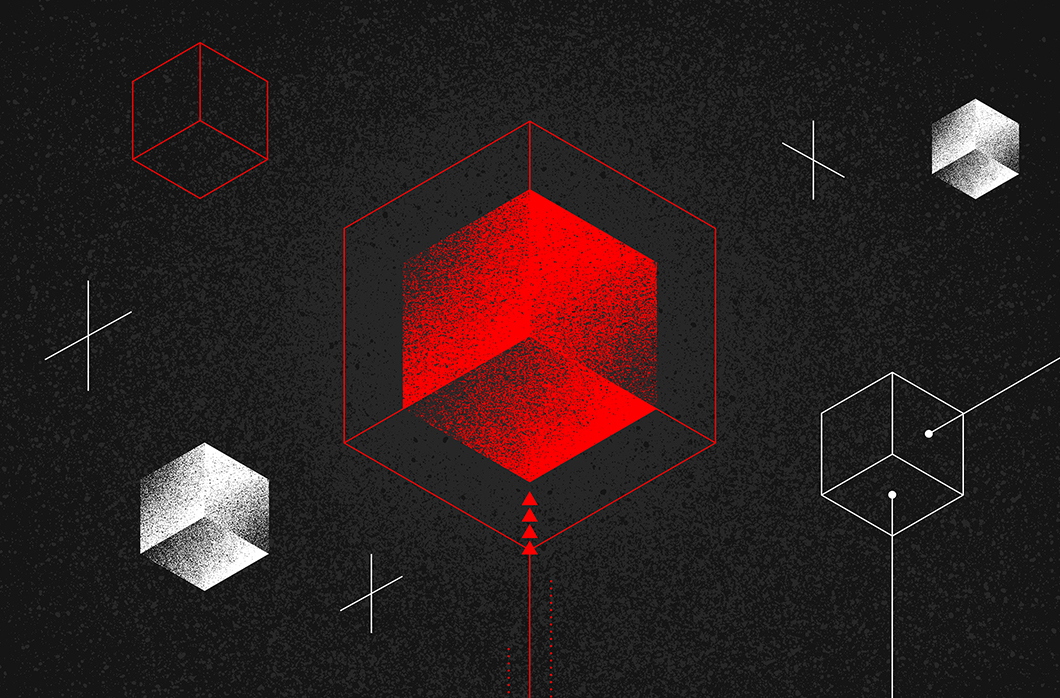 CrowdStrike continues to support coverage of MITRE, first through the MITRE ATT&CK® framework and now with the latest findings from the MITRE Center for Threat-Informed Defense (CTID). Today MITRE CTID released a report examining threat trends and patterns frequently used by malicious insiders to exfiltrate data, access confidential information and commit fraud. In its report, MITRE CTID incorporated real-world data from the CrowdStrike Security Cloud and CrowdStrike’s expert security analysts. Enterprises use MITRE findings and guidance as an industry-recognized method to gain visibility and mitigate threats.

“CrowdStrike contributed a significant amount of the data needed to kick start the knowledge base,” said Jon Baker, Director of Research & Development, Center for Threat-Informed Defense, MITRE. “Without their support, and the support of other companies engaged in this project, we would still only be talking about theory instead of reality.”

The findings reveal that data exfiltration is the prevailing goal, and the most common techniques to facilitate data theft or malicious actions are unsophisticated tactics, techniques and procedures (TTPs) and existing privileged access, such as valid accounts.

The report also noted that SOCs and insider threat programs detect only what they train analysts to find. A primary purpose of this project has been to identify TTPs used by insider threats so organizations can better protect themselves. Defenders often focus on threats from outside the organization because they have a better understanding of how those actors operate.

The following insider threat trends and patterns were observed in the MITRE CTID study:

“CrowdStrike’s in-house Insider Risk team utilizes multiple Falcon modules to provide enhanced visibility into data movements and potential insider risks,” said Tim Briggs,  Director of Incident Response at CrowdStrike. “This includes device control policies, which allow an organization to manage removable media usage in a manner that allows employee productivity employees and also visibility and protection of sensitive files, and identity protection, which enables our team to track if an employee, or someone with employee credentials, is attempting to use valid but infrequently used accounts to gain access to data stores.”

“So often defenders need to rely on best guesses and theory on how insider threats operate,” said MITRE’s Baker. “Without case submissions from partners like CrowdStrike, this project would still be only theory.”

The launch of the new Insider Threat Knowledge Base this week is just the beginning of the project. CrowdStrike’s partnership with the MITRE Center for Threat-Informed Defense will continue to help organizations improve visibility into insider techniques by sharing real-world insider threat casefiles to help defenders gain visibility and context into malicious or benign actions. We remain committed to helping customers and organizations secure data and protect their environments from any threat, including insider risks.