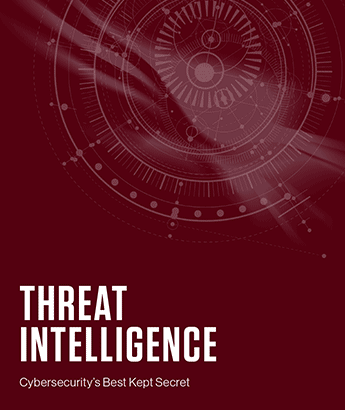 While once considered a “nice to have”, Cyber Threat Intelligence (CTI) is now widely considered an essential weapon against breaches. A recent study by Enterprise Strategy Group (ESG) found that 72 percent of organizations plan to increase CTI spending – further validation of its important role in your security strategy. Yet, because threat intelligence comes in many shapes and forms, it is often misunderstood.