This is Part 1 of a two-part blog series. Read Part 2 here.

Targeted large-scale ransomware campaigns, referred to as big game hunting (BGH), remained the primary eCrime threat to organizations across all sectors in 2020. The relentless volume and pace of these campaigns mean that some sophisticated BGH actors have not attracted much attention. Two such groups are SPRITE SPIDER, the operators of the Defray777 ransomware (aka Defray, Defray 2018, Target777, RansomX, RansomEXX), and CARBON SPIDER, a group formerly focused on compromising point-of-sale (POS) devices, and that was responsible for introducing the Darkside ransomware.

While ransomware for Linux has existed for many years, BGH actors have not historically targeted Linux, much less the ESXi hypervisor specifically. This likely reflects the overwhelming dominance of the Windows operating system in businesses and large organizations. However, in the second half of 2020, SPRITE SPIDER and CARBON SPIDER began deploying Linux versions of Defray777 and Darkside, respectively, designed specifically to affect ESXi.

Affected victims include organizations that have used virtualization to host many of their corporate systems on a few ESXi servers, creating a virtual jackpot for the ransomware. By deploying ransomware on these ESXi hosts, adversaries were able to quickly increase the scope of affected systems within the victim environments, resulting in additional pressure on victims to pay a ransom demand. This is a new BGH tactic CrowdStrike refers to as Hypervisor Jackpotting.

ESXi is a Type-1 hypervisor (aka a “bare-metal” hypervisor) developed by VMware. A hypervisor is software that runs and manages virtual machines (VMs). In contrast to Type-2 hypervisors that run on a conventional host operating system, a Type-1 hypervisor runs directly on a dedicated host’s hardware. ESXi systems are commonly managed by vCenter, a centralized server administration tool that can control multiple ESXi devices. While ESXi is not a Linux operating system, it is possible to run some Linux-compiled ELF binaries within the ESXi command shell.

According to multiple estimates, VMware holds an overwhelming majority of the worldwide virtual machine market share, well ahead of its nearest competitor. This means that threat actors seeking to encrypt virtual infrastructure may prioritize developing malware that can affect VMware environments.

Leaking stolen data in an effort to pressure victims into paying is part of a broader trend across the BGH ecosystem. Compared to other BGH actors, SPRITE SPIDER was relatively late to adopt this tactic, possibly due to a desire to avoid attention.

In July 2020, SPRITE SPIDER began using a Linux version of its Defray777 ransomware. The Linux version contains the same file scanning and encryption logic as its Windows counterpart, and is designed to receive a command-line argument with a path to the directory where it will begin its recursive encryption process. Files are encrypted using AES in ECB mode with a 256-bit key that is uniquely generated for each file. The key is then encrypted using an embedded 4096-bit RSA public key and appended to the encrypted file. Each victim is targeted with a unique build of Defray777 containing a unique RSA public key. If a victim pays the ransom, they receive a decryption tool containing an RSA private key that corresponds to the public encryption key.

In order to compromise ESXi devices, SPRITE SPIDER attempts to harvest credentials that can be used to authenticate to the vCenter web interface. SPRITE SPIDER uses PyXie’s LaZagne module to recover vCenter credentials stored in web browsers, and also runs Mimikatz to steal credentials from host memory. After authenticating to vCenter, SPRITE SPIDER enables SSH to permit persistent access to ESXi devices. In some cases, the adversary will also change the root account password or the host’s SSH keys.

While SPRITE SPIDER uses an in-memory deployment technique for the Windows variant of  Defray777, on ESXi, the adversary typically writes the Linux version of Defray777 to /tmp/, using a filename attempting to masquerade as a legitimate tool (e.g., svc-new). SPRITE SPIDER enumerates system information and processes on the ESXi host using the uname, df, and esxcli vm process list commands.

Before executing Defray777, SPRITE SPIDER terminates running VMs in order to allow the ransomware to encrypt files associated with the VMs. SPRITE SPIDER may also uninstall VMware Fault Domain Manager (FDM) using a bash script named VMware-fdm-uninstall.sh. FDM is a tool that monitors VMs and reboots them when a VM fails.

Since 2016, CARBON SPIDER has traditionally targeted companies operating POS devices, with initial access being gained using low-volume phishing campaigns against this sector. CARBON SPIDER has used a variety of backdoors and RATs to enable persistent access. The adversary’s signature persistent access tools include the Sekur (aka Anunak) implant, which has been used since 2016, and the Harpy (aka Griffon) backdoor, which has been used from 2018 through 2020. CARBON SPIDER extensively uses Cobalt Strike for lateral movement, as well as open-source post-exploitation tools like PowerSploit.

In April 2020, the adversary abruptly shifted its operational model away from narrow campaigns focused entirely on companies operating POS devices, to broad, opportunistic operations attempting to infect large numbers of victims across almost all sectors. The goal of these campaigns was to deliver the REvil ransomware, which CARBON SPIDER obtained from ransomware-as-a-service (RaaS) vendor PINCHY SPIDER. It is likely CARBON SPIDER pivoted to BGH in response to the COVID-19 pandemic, which dramatically reduced in-person retail sales and hospitality business. Similar to SPRITE SPIDER, CARBON SPIDER typically seeks to compromise a DC first before exfiltrating data and deploying ransomware.

CARBON SPIDER deepened its commitment to BGH through 2020 by introducing its own ransomware, Darkside. In August 2020, the adversary began deploying Darkside, likely in order to avoid sharing profits from BGH campaigns with PINCHY SPIDER, the REvil vendor. In November 2020, the adversary took another step into the world of BGH by establishing a RaaS affiliate program for Darkside, allowing other actors to use the ransomware while paying CARBON SPIDER a cut. Similar to SPRITE SPIDER and others, CARBON SPIDER operates a DLS for Darkside, which has been active since August 2020.

In August 2020, CARBON SPIDER also began using a Linux variant of Darkside configured specifically to affect ESXi hosts. The ESXi version of Darkside targets files relating to VMware virtual machines, including files with the following file extensions: vmdk, vswp, vmem, vmsn, nvram, vmsd, vmss, vmx, vmxf, log. Files are encrypted using the ChaCha20 algorithm with a 32-byte key and 8-byte nonce, uniquely generated per file. The ChaCha20 key and nonce are then encrypted using a 4096-bit RSA public key that is embedded in the ransomware. To speed up the encryption process, Darkside also has a configurable encryption size that can be used to control how much of each file is encrypted. In samples recovered by CrowdStrike Intelligence, the encryption size was set to 50MB, which is enough data to prevent the recovery of the virtual machine files. An example of the Darkside configuration, as written to its log file, is shown in Figure 1.

Similar to SPRITE SPIDER, CARBON SPIDER has gained access to ESXi servers using valid credentials. The adversary has typically accessed these systems via the vCenter web interface, using legitimate credentials, but has also logged in over SSH using the Plink utility to drop Darkside.

CARBON SPIDER writes Darkside to /tmp/ on ESXi hosts with a generic filename. The adversary typically does not do the same amount of host reconnaissance that SPRITE SPIDER does. CARBON SPIDER has used built-in VMware Tools scripts to shut down guest VMs in order to make sure these VMs are encrypted by Darkside.

By deploying ransomware on ESXi, SPRITE SPIDER and CARBON SPIDER likely intend to impose greater harm on victims than could be achieved by their respective Windows ransomware families alone. Encrypting one ESXi server inflicts the same amount of damage as individually deploying ransomware on each VM hosted on a given server. Consequently, targeting ESXi hosts can also improve the speed of BGH operations.

If these ransomware attacks on ESXi servers continue to be successful, it is likely that more adversaries will begin to target virtualization infrastructure in the medium term. 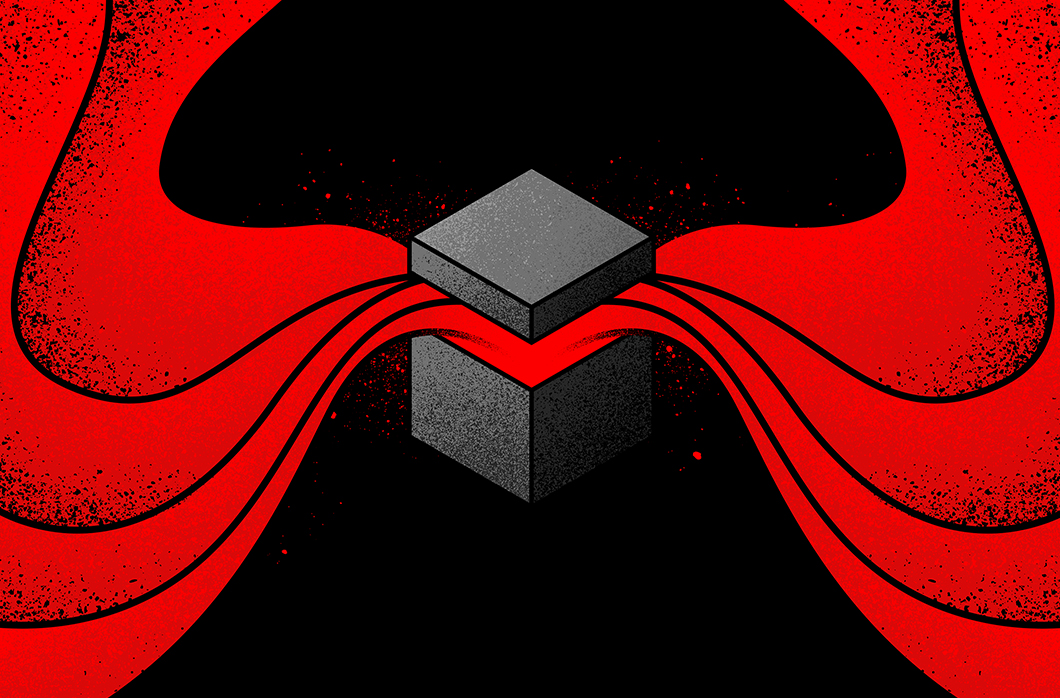