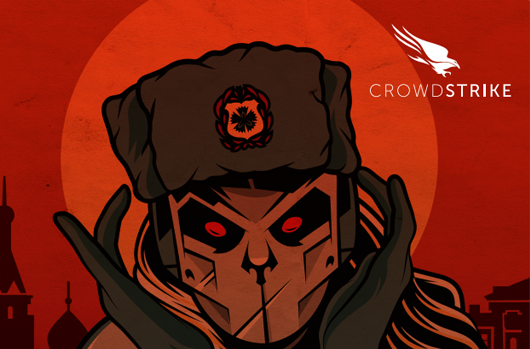 Update – As of March 2017, the estimated losses of D-30 howitzer platform have been amended. According to an update provided by the International Institute for Strategic Studies (IISS) Research Associate for Defence and Military Analysis, Henry Boyd, their current assessment is as follows: “excluding the Naval Infantry battalion in the Crimea which was effectively captured wholesale, the Ukrainian Armed Forces lost between 15% and 20% of their pre-war D–30 inventory in combat operations.”

In June CrowdStrike identified and attributed a series of targeted intrusions at the Democratic National Committee (DNC), and other political organizations that utilized a well known implant commonly called X-Agent. X-Agent is a cross platform remote access toolkit, variants have been identified for various Windows operating systems, Apple’s iOS, and likely the MacOS. Also known as Sofacy, X-Agent has been tracked by the security community for almost a decade, CrowdStrike associates the use of X-Agent with an actor we call FANCY BEAR. This actor to date is the exclusive operator of the malware, and has continuously developed the platform for ongoing operations which CrowdStrike assesses is likely tied to Russian Military Intelligence (GRU). The source code to this malware has not been observed in the public domain and appears to have been developed uniquely by FANCY BEAR.

Late in the summer of 2016, CrowdStrike Intelligence analysts began investigating a curious Android Package (APK) named ‘Попр-Д30.apk’ (MD5: 6f7523d3019fa190499f327211e01fcb) which contained a number of Russian language artifacts that were military in nature. Initial research identified that the filename suggested a relationship to the D-30 122mm towed howitzer, an artillery weapon first manufactured in the Soviet Union in the 1960s but still in use today. In-depth reverse engineering revealed the APK contained an Android variant of X-Agent, the command and control protocol was closely linked to observed Windows variants of X-Agent, and utilized a cryptographic algorithm called RC4 with a very similar 50 byte base key. 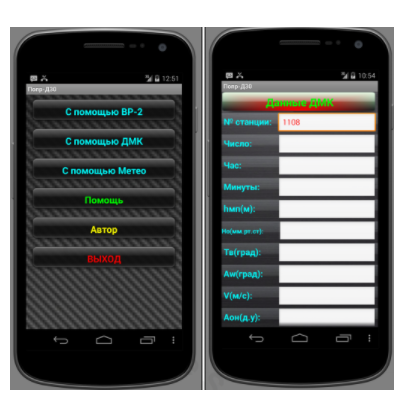 The filename ‘Попр-Д30.apk’ was linked to a legitimate application which was initially developed domestically within Ukraine by an officer of the 55th Artillery Brigade named Yaroslav Sherstuk. In media interviews Mr. Sherstuk claims that the application, which had some 9000 users, reduced the time to fire the D-30 from minutes to seconds. No evidence of the application has been observed on the Android app store, making it unlikely that the app was distributed via that platform. 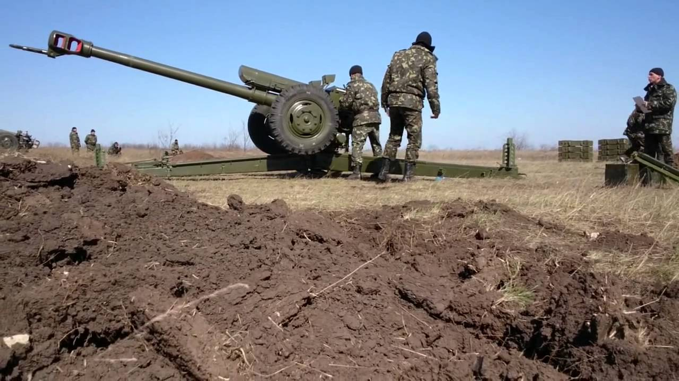 Today CrowdStrike is releasing publicly an intelligence report which was circulated to CrowdStrike Falcon Intelligence customers detailing the use of the trojanized ‘Попр-Д30.apk’ application by the Ukrainian military and the deadly repercussions inflicted on that platform by Russian forces.  The key points of this report are:

Join Dmitri Alperovitch and me live on January 4, 2017 at 2pm EST for Bear Hunting: History and Attribution of Russian Intelligence Operations to learn more about FANCY BEAR and linkages to the GRU. Register now.

For continuous access to the industry-leading intelligence that powers CrowdStrike Falcon — to include strategic, operational, and technical reporting as well as indicator feeds and APIs of more than 80+ Targeted Intrusion, Hacktivist, and eCrime adversary groups, their TTPs, and associated campaigns — request info.