Manoj Ahuje From The Front Lines

The recent cryptocurrency boom has driven crypto prices through the roof in the last couple of years. As a result, cryptomining activities have increased significantly as attackers are looking to get immediate monetary compensation. According to the Google Threat Horizon report published Nov. 29, 2021, 86% of compromised Google Cloud instances were used to perform cryptocurrency mining.

The CrowdStrike Cloud Threat Research team detected LemonDuck targeting Docker to mine cryptocurrency on the Linux platform. This campaign is currently active.

LemonDuck is a well-known cryptomining botnet involved in targeting Microsoft Exchange servers via ProxyLogon and the use of EternalBlue, BlueKeep, etc. to mine cryptocurrency, escalate privileges and move laterally in compromised networks. This botnet tries to monetize its efforts via various simultaneous active campaigns to mine cryptocurrency like Monero.

What Is the Exposed Docker API?

Docker is the platform for building, running and managing containerized workloads. Docker provides a number of APIs to help developers with automation, and these APIs can be made available using local Linux sockets or daemons (the default port is 2375).

Since Docker is primarily used to run container workloads in the cloud, a misconfigured cloud instance can expose a Docker API to the internet. Then an attacker can exploit this API to run a cryptocurrency miner inside an attacker-controlled container. Additionally, an attacker can escape a running container by abusing privileges and misconfigurations, but also by exploiting multiple vulnerabilities found in the container runtime like Docker, Containerd and CRI-O.

Cr8escape is an example of one such vulnerability discovered by CrowdStrike in container runtime CRI-O.

LemonDuck targets exposed Docker APIs to get initial access. It runs a malicious container on an exposed Docker API by using a custom Docker ENTRYPOINT to download a “core.png” image file that is disguised as Bash script. In Figure 1, you can see the initial malicious entrypoint.

The file “core.png” was downloaded from a domain t.m7n0y[.]com, which is associated with LemonDuck. By further analyzing this domain, CrowdStrike found multiple campaigns being operated via the domain targeting Windows and Linux platforms simultaneously.

As shown in Figure 2, the domain has a self-signed certificate installed, generated in May 2021 with expiration in May 2022. It further indicates that this domain is currently being used. 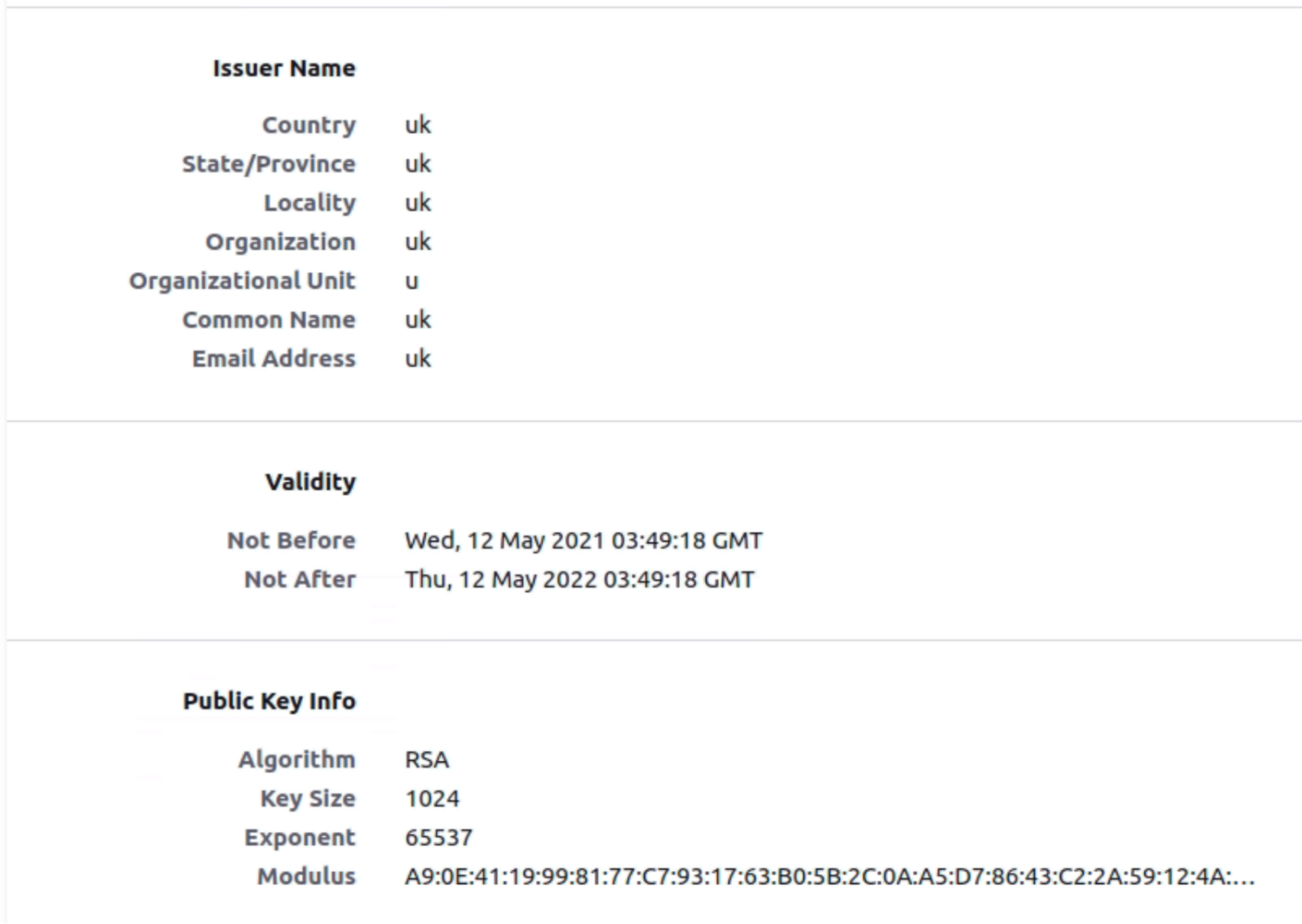 The unique certificate signatures lead investigation to other domains that are actively used by this actor to potentially identify other command and control (C2) used in this campaign. As shown in Figure 3, investigation found a few domains that were using the same certificate at the moment. But we did not find a “core.png” file being distributed by other related domains at the time of this writing. As shown in Figure 4, historical data collected by CrowdStrike suggests “core.png” was distributed on multiple domains used by this actor in the past.

Figure 4. Core.png like files being distributed in the past 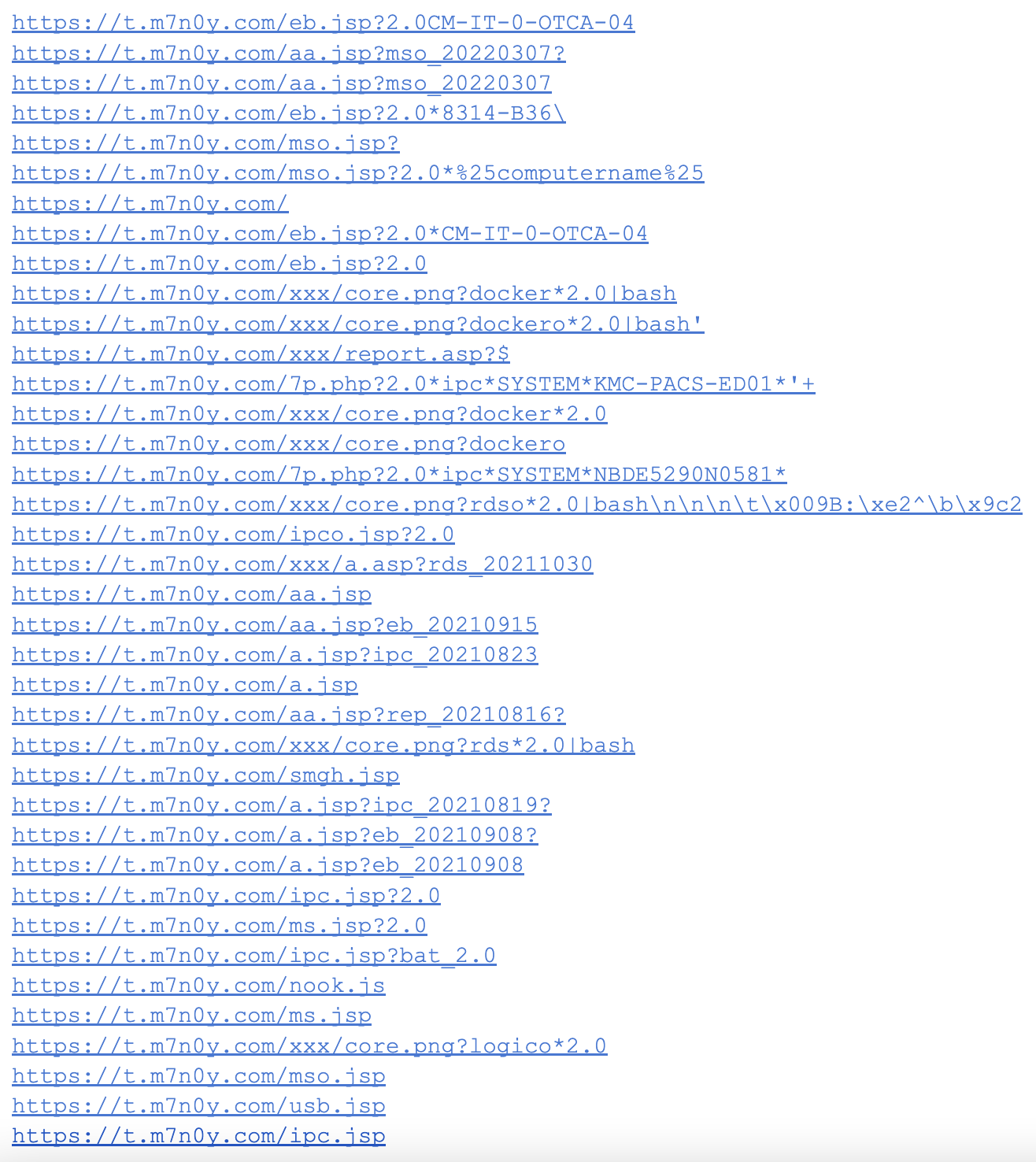 Disguised Scripts to Set Up a Miner

As shown in Figure 6, the “core.png” file acts as a pivot by setting a Linux cronjob inside the container. Next, this cronjob downloads another disguised file “a.asp,” which is actually a Bash file.

The “a.asp” file is the actual payload in this attack. It takes several steps before downloading and starting a mining operation once it is triggered by a cronjob, as follows.

Alibaba Cloud’s monitoring service monitors cloud instances for malicious activities once the agent is installed on a host or container. LemonDuck’s “a.asp” file has the capability to disable aliyun service in order to evade detection by the cloud provider, as shown in Figure 7.

Cryptominer Startup and Use of Proxy Pools

As a final step, LemonDuck’s “a.asp” file downloads and runs XMRig as “xr” file that mines the cryptocurrency as shown in Figure 8. Further, Figure 9 shows the version of XMRig being used in mining (version 6.14.0 released in August 2021). The config file used by XMRig indicates the use of a cryptomining proxy pool. Proxy pools help in hiding the actual crypto wallet address where the contributions are made by current mining activity. You can see the pool address in Figure 9.

Figure 9. XMRig version in use and pool address

Rather than mass scanning the public IP ranges for exploitable attack surface, LemonDuck tries to move laterally by searching for SSH keys on filesystem. This is one of the reasons this campaign was not evident as other mining campaigns run by other groups. Once SSH keys are found, the attacker uses those to log in to the servers and run the malicious scripts as discussed earlier. Figure 10 shows the search for SSH keys on the filesystem. 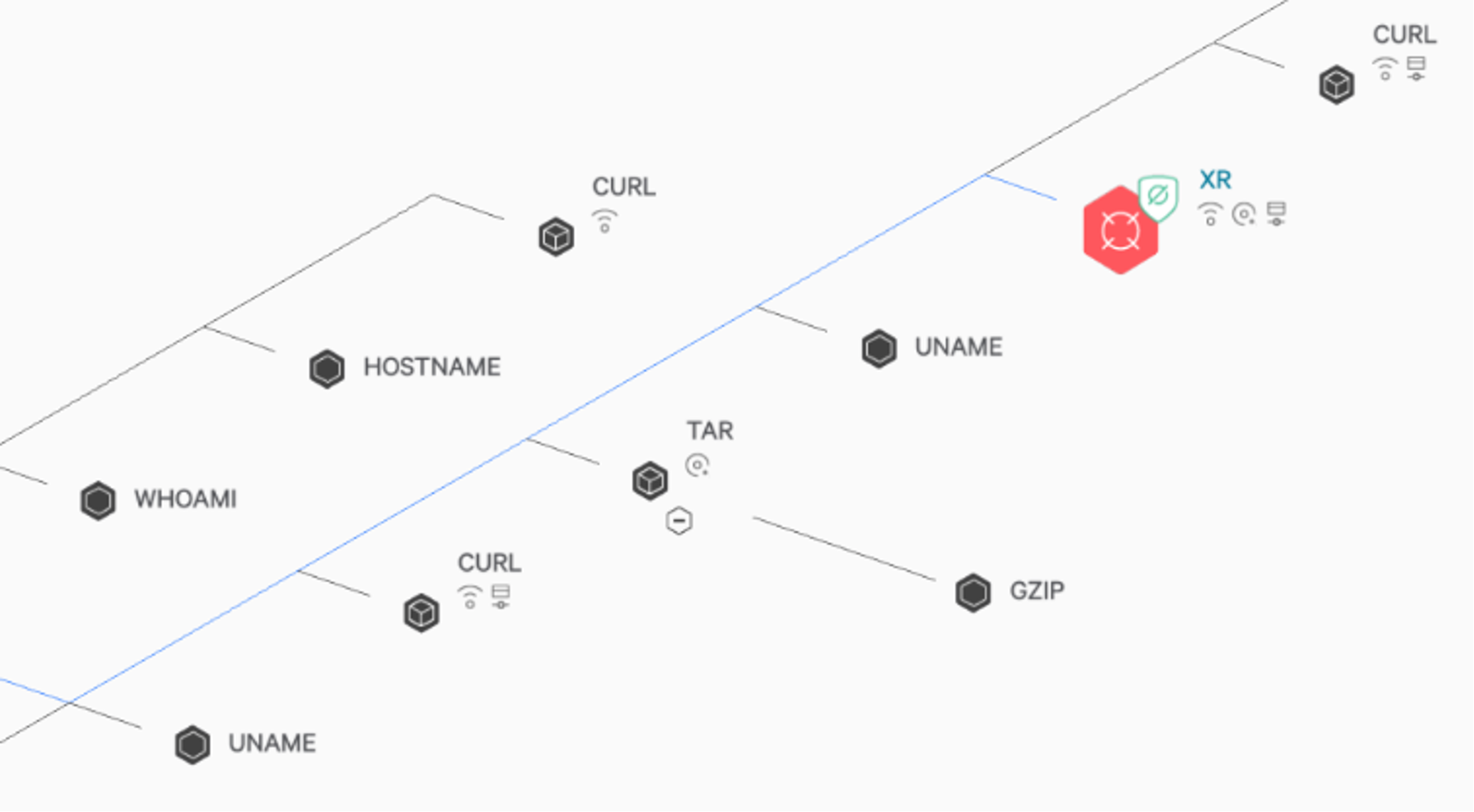 Due to the cryptocurrency boom in recent years, combined with cloud and container adoption in enterprises, cryptomining is proven to be a monetarily attractive option for attackers. Since cloud and container ecosystems heavily use Linux, it drew the attention of the operators of botnets like LemonDuck, which started targeting Docker for cryptomining on the Linux platform.

As you can see in this attack, LemonDuck utilized some part of its vast C2 operation to target Linux and Docker in addition to its Windows campaigns. It utilized techniques to evade defenses not only by using disguised files and by killing monitoring daemon, but also by disabling Alibaba Cloud’s monitoring service.

At CrowdStrike, we expect such kinds of campaigns by large botnet operators to increase as cloud adoption continues to grow.

Securing containers need not be an overly complex task. Using the Falcon platform, you can easily identify security issues in your environment in real time. You can use built-in features of Kubernetes and best practices to keep your container environment safe. For enhanced security, you can use integrated container security products such as CrowdStrike Falcon® Cloud Workload Protection that can protect your Kubernetes environment seamlessly.

CrowdStrike strives to support organizations that allow their users to stay ahead of the curve and remain fully protected from adversaries and breaches.