What is Runtime Application Self-Protection (RASP)?

Runtime Application Self-Protection (RASP) is a term coined by Gartner more than a decade ago to describe what was then an emerging technology that incorporated security functionality within software applications.

Unlike traditional security solutions, which offer protection at the network or endpoint level, RASP focuses on the application itself, using sensors embedded within the software, as well as contextual information, to monitor the application during runtime, address specific vulnerabilities that exist within each piece of software, and stop threats automatically and in real time.

Why is RASP important?

In recent years, apps have become an effective and lucrative attack vector for cybercriminals and hackers who can exploit vulnerabilities within the application, as well as human errors like misconfigurations or open ports.

While traditional network and infrastructure security measures such as a web application firewall (WAF) or intrusion prevention system (IPS) are often used to monitor network traffic and user sessions to identify suspicious activity, these tools do not monitor traffic and data within the application, leaving the organization vulnerable to application attacks.

RASP moves security inside the application, allowing the organization to gather real-time application data and evaluate it within the context of that application. Because the tool is specific to each app and its actual use, RASP delivers a level of accuracy and proactivity unmatched by legacy tools and solutions.

RASP is an important component within the organization’s cloud security strategy, and for cloud application security in particular.

As companies increasingly leverage the cloud to advance business transformation efforts, enable new business models and activate a remote workforce, they must also ensure that all business conducted in a cloud or hybrid environment is safe and secure.

Traditional security measures are not equipped to deliver protection in the cloud, which means that organizations must craft a new strategy and adopt new tooling, including application-level policies, tools, technologies and rules — chief among them RASP — to maintain visibility into all cloud-based assets, protect cloud-based applications from cyberattacks and limit access only to authorized users.

There are two main functionalities provided by a RASP tool:

RASP technology leverages modern software engineering principles to enable protection and threat intelligence at the application level. RASP works by installing sensors within the code base to monitor and control application execution. These sensors enable complete visibility into both the application architecture and the execution flow during runtime.

RASP tools then combine this sensor data with contextual information, such as the code, application logic, settings and configurations, runtime data and control flow, as well as several other inputs, to enable the solution to identify high-risk activity or active breaches and, by extension, make accurate, timely decisions about how to mitigate such events.

RASP and web application firewalls (WAFs) share the same goal: to protect network applications from cyberattacks and data breaches. However, these tools do so in different ways and have different limitations.

This is where RASP comes in. RASP acts like a net, using application data and contextual information to stop attacks that have slipped by the WAF or other preventative security tools.

As the perimeter of each organization becomes more porous due to a rise in cloud computing and the proliferation of mobile devices, the effectiveness of both general-purpose firewalls and web application firewalls has been diminished. This limitation underscores the importance of a comprehensive security strategy that includes protection for all cloud-based assets, including applications. WAFs and RASP are two important components of every comprehensive cybersecurity strategy.

RASP security offers automated, real-time protection at the application level. This unlocks many important benefits for the organization, including:

Resource optimization: RASP tooling automates routine application monitoring and event response, enabling IT teams to focus limited resources on tasks that require human intervention. Further, because the RASP solution leverages data from within the application, it operates with a far higher level of accuracy than traditional tools, which reduces the number of alerts and false positives that IT teams will need to investigate and resolve manually.

Data protection: Data stored within a RASP-enabled app is protected even if the application is breached. This means that hackers who manage to access the application and exfiltrate data are unlikely to be able to view or use that information since it is self-protected.

Continuous protection: RASP enables protection at the code-level, which means that applications become self-protected and remain so regardless of where they are deployed, be it in the cloud, on premises or in a hybrid cloud environment. RASPs do not require retooling, even when applications are updated or relaunched in a different environment. This provides organizations with a high level of continuous protection that requires little oversight and maintenance once deployed. 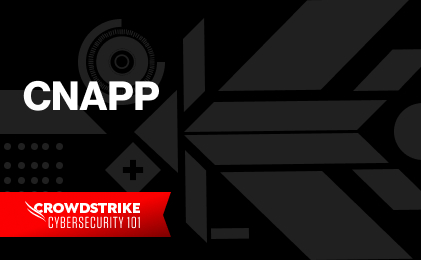 What Is a Cloud-Native Application Protection Platform (CNAPP)? 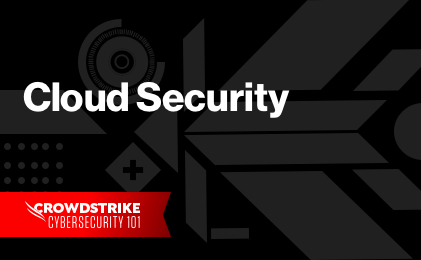 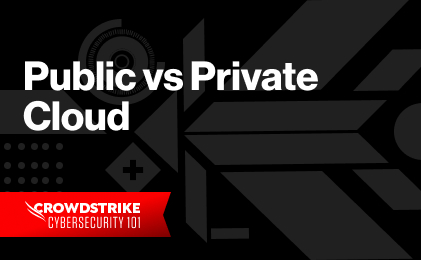