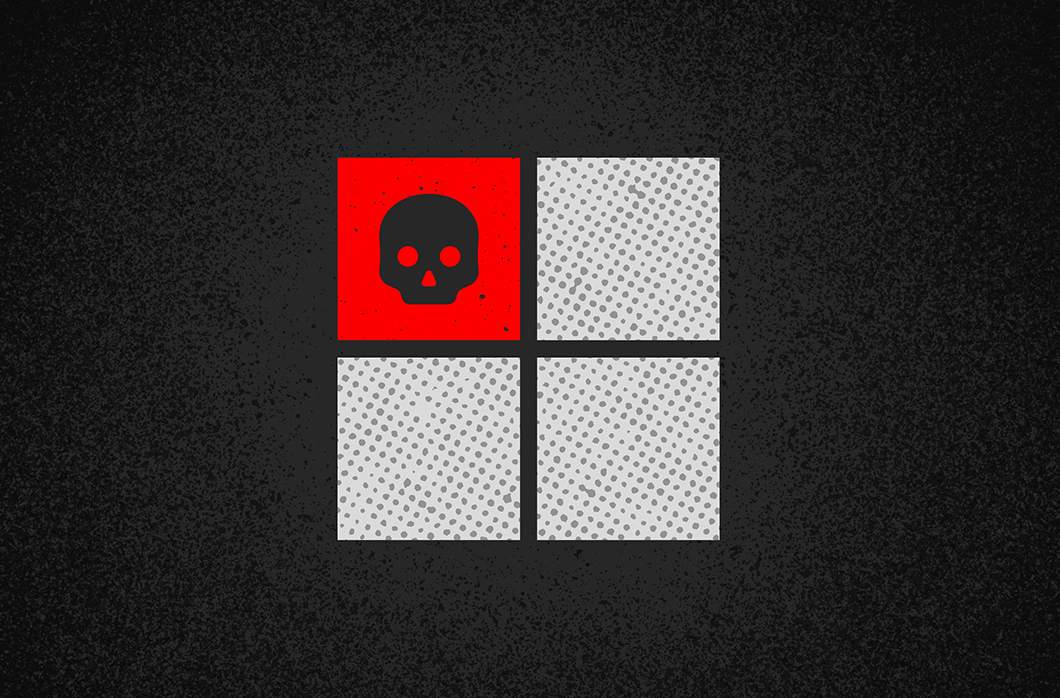 Proof-of-concept payloads are publicly available and exploitation of this vulnerability is of low complexity.

A Primer on How the Vulnerability Works

The initial proofs of concept (POCs) leverage a Microsoft Office remote template feature to retrieve a weaponized HTML file from a remote server. Once retrieved, the HTML file utilizes the ms-msdt MSProtocol URI to import shellcode and execute PowerShell commands.

This vulnerability bears similarities to CVE-2021-40444 as both manipulate how HTML or Javascript code is loaded through an external link. However, Follina is significantly less complex to leverage and contains fewer dependencies.

Demo: How CrowdStrike Detects and Prevents the Follina Vulnerability

CrowdStrike’s Rapid Response team was able to enhance existing coverage immediately via proactive threat-hunting combined with malware and exploit research. As soon as critical content is available, the Falcon platform pushes updates in real time to all customers without having to upgrade or update the sensor.

An attacker can send a maliciously crafted Microsoft Office or RTF document via email to invoke remote code execution when run. CrowdStrike Falcon has prevention and detection capabilities that can immediately shut down attack attempts such as these.

As reported, an attacker can leverage non-document techniques — such as a wget request from PowerShell to an attacker controlled domain — to retrieve an HTML payload to further actions on objectives via remote code execution. Again, the Falcon platform automatically prevents and detects this attack scenario using behavior-based IOAs.

Organizations looking to gain additional visibility into endpoints vulnerable to Follina (CVE-2022-30190) can turn to the CrowdStrike Falcon Spotlight™ module of the Falcon platform for always-on automated vulnerability management. Falcon Spotlight, together with research and analysis from CrowdStrike’s Threat Intelligence Team, offers valuable insights that allow customers to create a defensible security posture.

Falcon Spotlight customers have access to a trending threat dashboard that provides insights into the vulnerability to aid them in tracking their exposure and remediation progress. 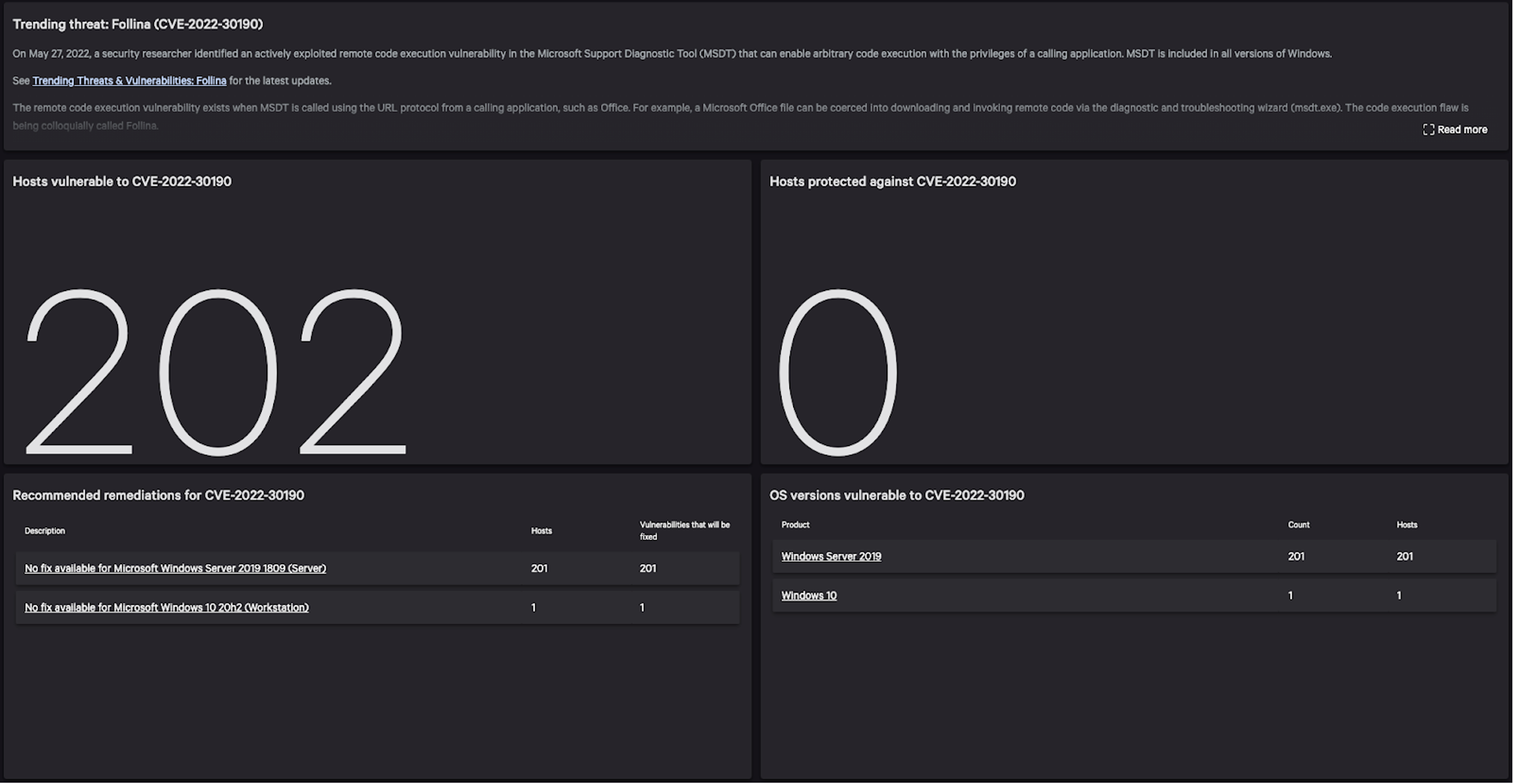 Note: More detailed intelligence and technical information about Follina (CVE-2022-30190) is available to CrowdStrike customers through the Falcon console and Support Portal. 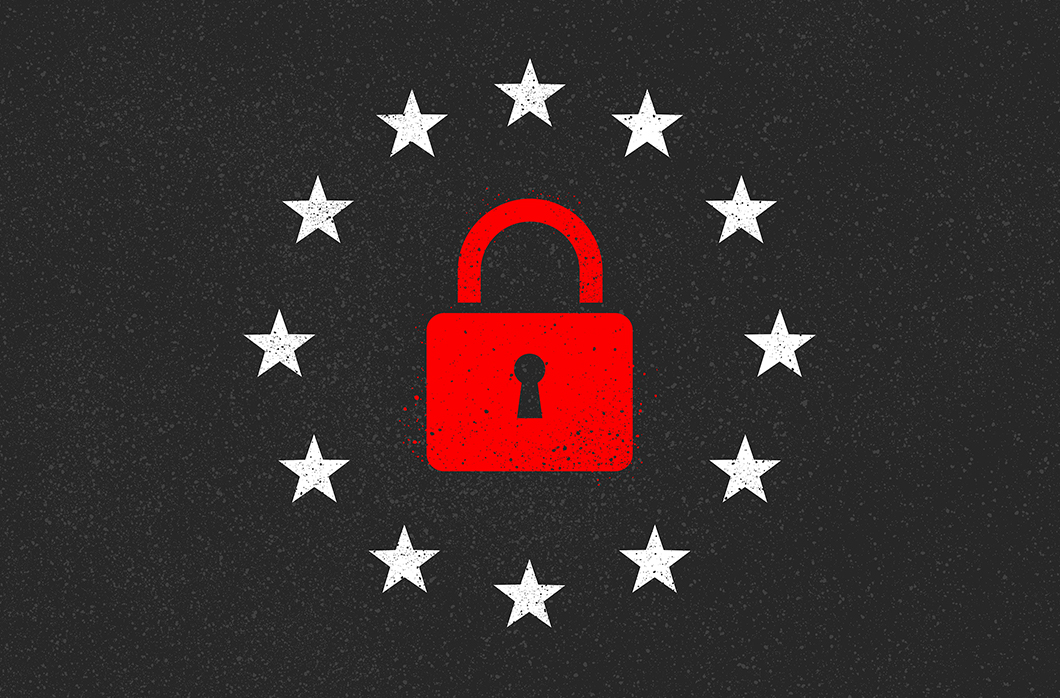 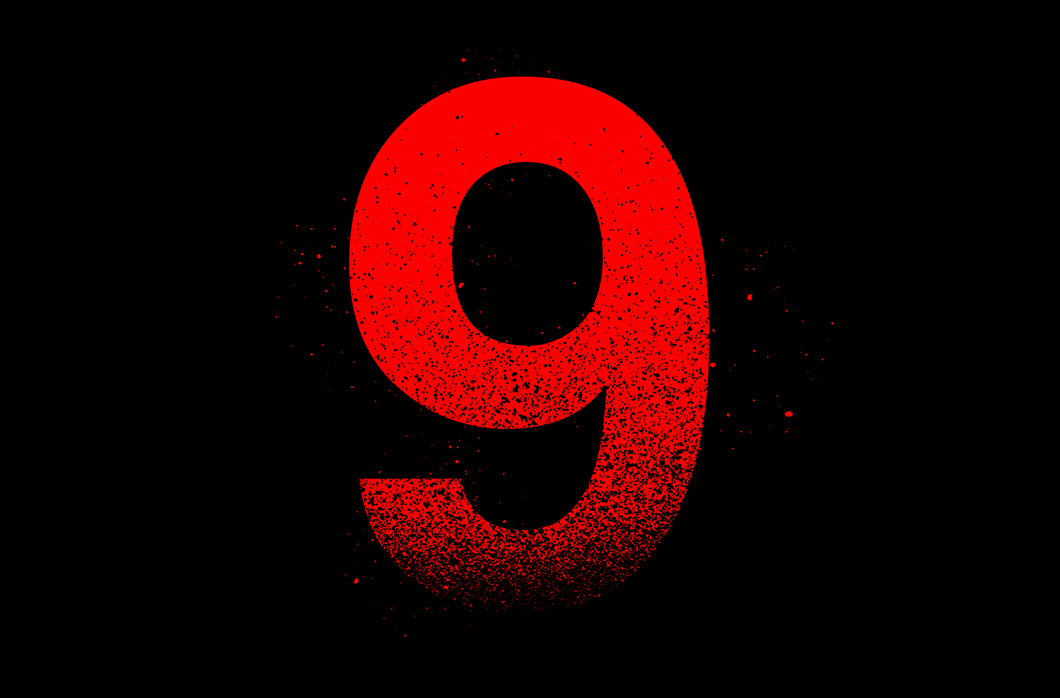 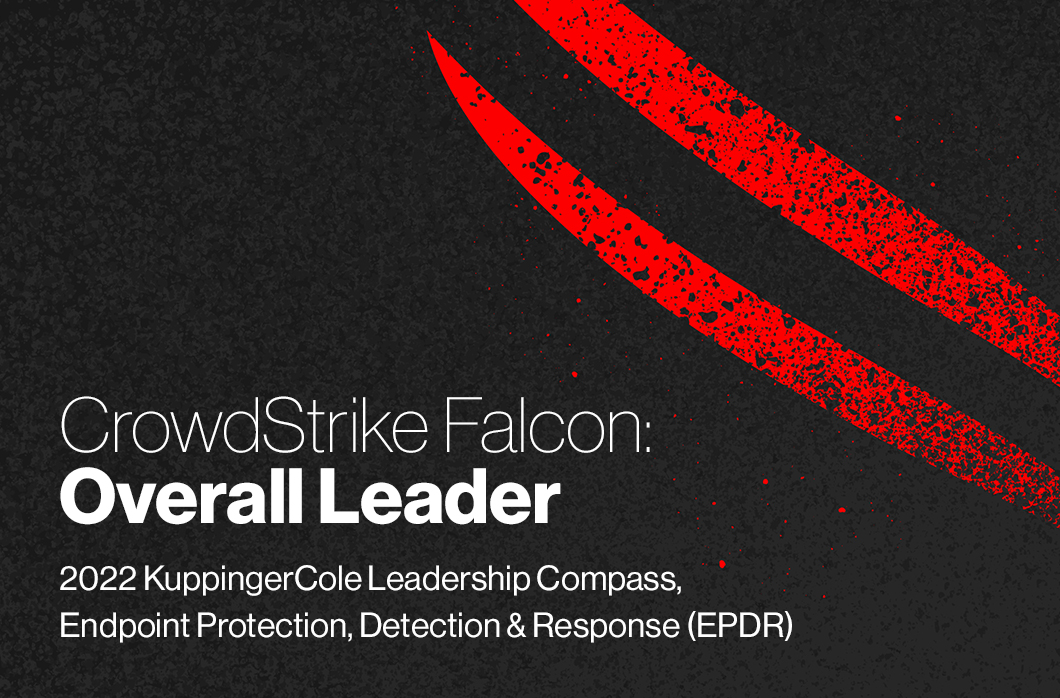