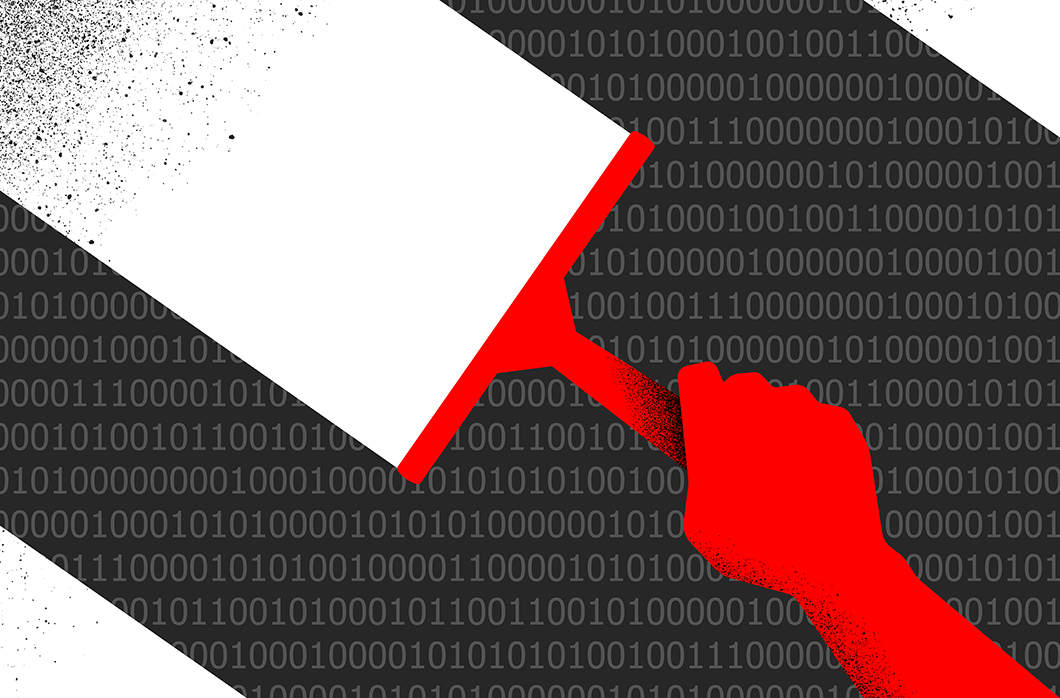 CISA recently advised U.S. business leaders to protect their companies from destructive malware that has been seen targeting Ukraine. This emphasizes the importance of having the right technologies in place. The automated detection and protection capabilities of the CrowdStrike Falcon® platform protect customers from this malware, provide them with visibility into their environments and allow for intelligent monitoring of cloud resources. Falcon customers gain insights into overall security posture and the actions required to prevent potential security incidents.

Following mid-January 2022 incidents involving a series of Ukrainian website defacements and the deployment of data-wiping WhisperGate malware, CISA issued guidance on how companies can maximize resilience against similar incidents.

To better understand how WhisperGate malware operates, CrowdStrike Intelligence recently performed a technical analysis of the malicious bootloader and how the destructive wiping operation occurs.

A Primer on Destructive Malware

Destructive malware includes threats that render compromised systems inoperable by deleting or wiping critical data instead of making it inaccessible through encryption.

The recent WhisperGate threat targeting Ukraine features no decryption or data-recovery mechanism, and only performs destructive wiping operations on the infected host’s hard drives. While the threat attempts to masquerade as genuine modern ransomware operations, it irrevocably corrupts the affected host’s data. The CISA alert urges companies to immediately implement cybersecurity measures to protect their infrastructures.

Gain Visibility and Stop Threats with the Falcon Platform

The Falcon platform offers unified visibility, threat detection and continuous monitoring and compliance for any environment, enabling security teams to reduce the time it takes to detect and mitigate security risks.

Data-wiping threats, including the recent WhisperGate, perform destructive operations on the infected host’s hard drive, making data unrecoverable. CrowdStrike Intelligence performed an analysis on the malicious bootloader, but WhisperGate also uses a downloader to retrieve the final data-wiping payload. The Falcon platform uses on-sensor machine learning to detect and prevent the downloader before fetching the data-wiping component, as seen in the screenshot below. 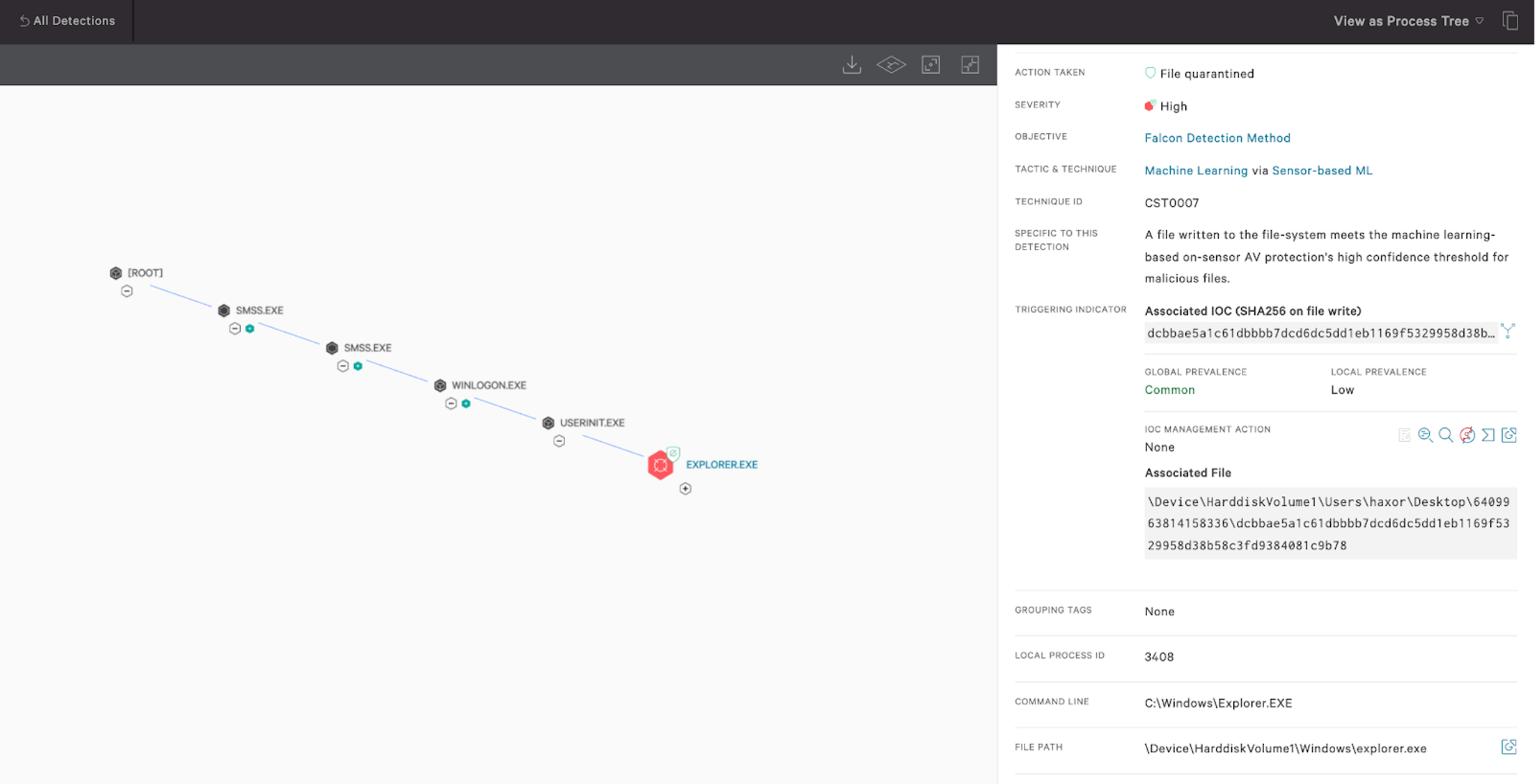 The data-wiping payload reads the file name and adds a random integer at the end of file. It then replaces the 0x100000 bytes of the file with hex 0xcc and renames the file, making the data unrecoverable, as seen in Figure 2. 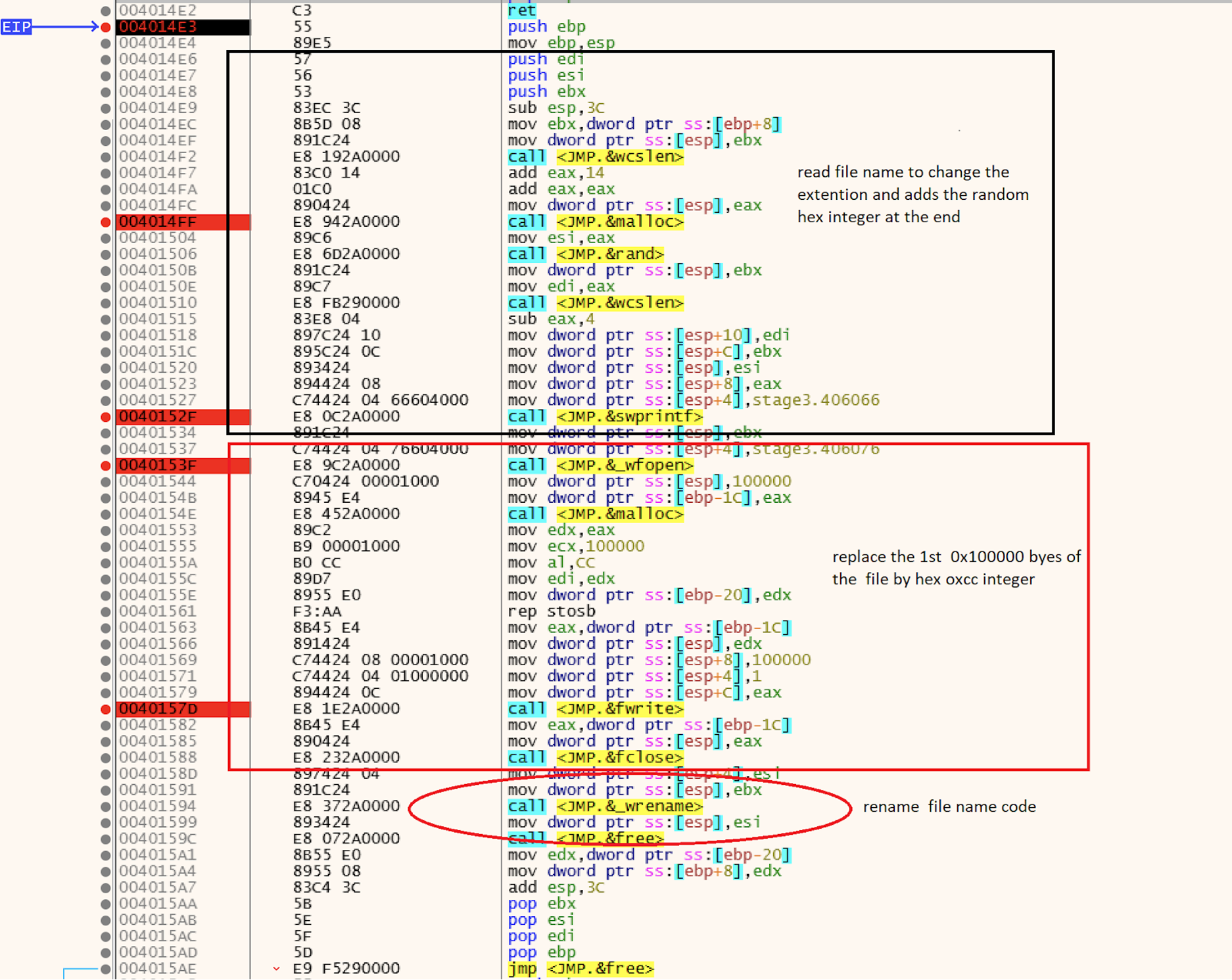 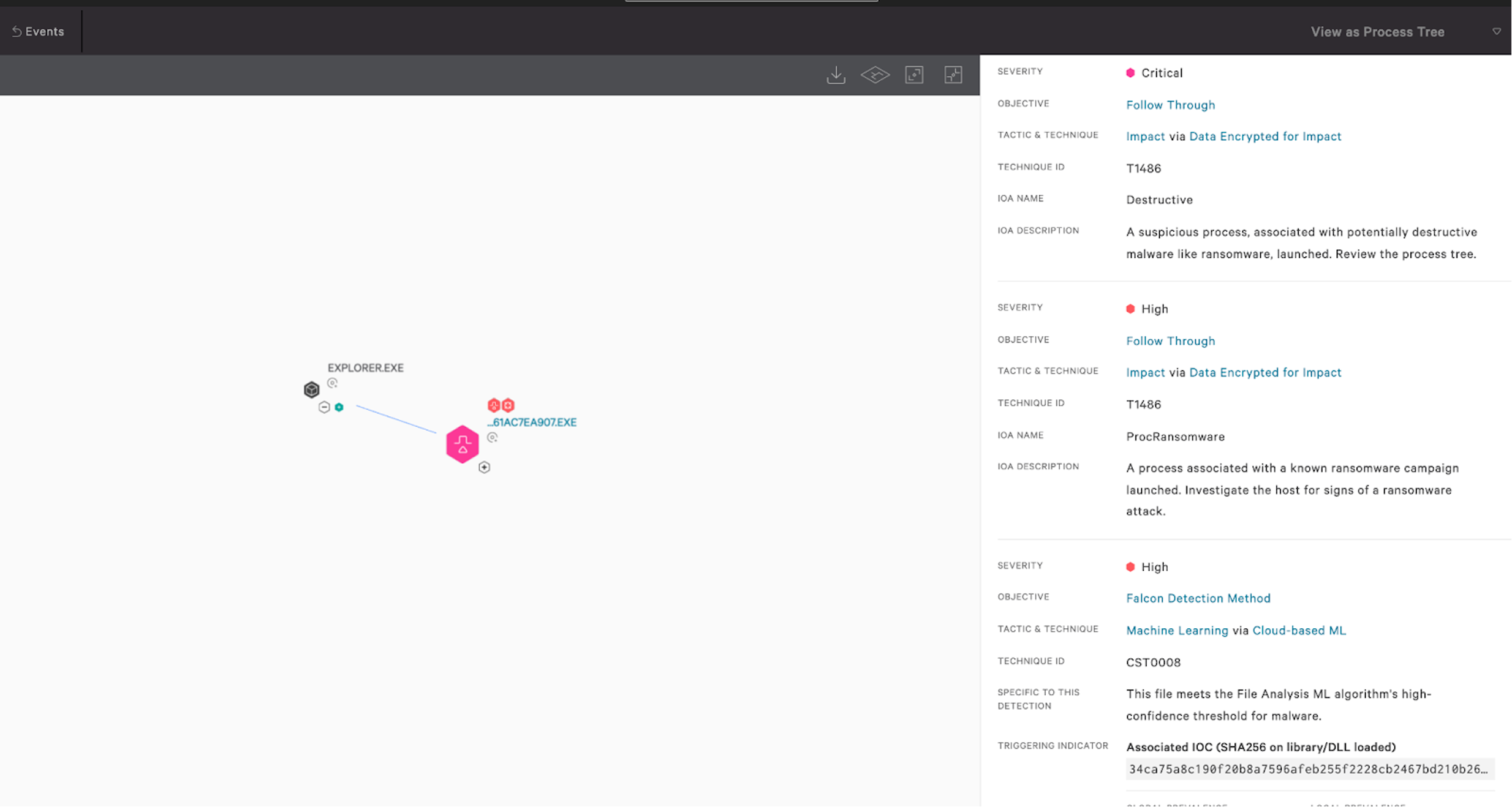 Organizations that face risk from cyber incidents, including data-wiping threats, are strongly encouraged to take appropriate measures to protect their business from any significant impact on their operations.

See Demo
Lessons Learned From Successive Use of Offensive Cyber Operations Against Ukraine and What May Be Next
CVE-2022-0185: Kubernetes Container Escape Using Linux Kernel Exploit