OverWatch Casts a Wide Net for Follina: Hunting Beyond the Proof of Concept 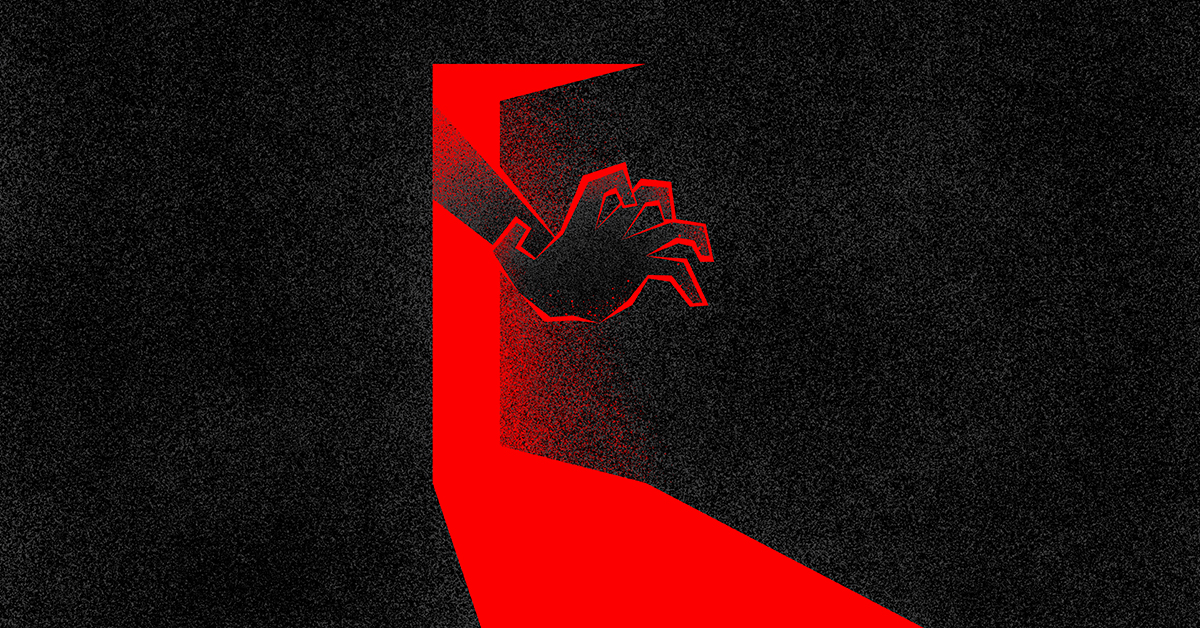 CVE-2022-30190, aka Follina, was published by @nao_sec on Twitter on May 27, 2022 — the start of Memorial Day weekend in the U.S. — highlighting once again the need for round-the-clock cybersecurity coverage. Threat hunting in particular is critical in these instances, as it provides organizations with the surge support needed to combat adversaries and thwart their objectives.

The Follina vulnerability, classified as a zero-day, can be invoked via weaponized Office documents, Rich Text Format (RTF) files, XML files and HTML files. Moreover, there are a variety of ways this vulnerability can be used in the wild. As always, OverWatch threat hunters are casting a wide net in hunting for this activity — protecting customers against both known and unknown threats.

The CrowdStrike Falcon®® platform protects customers from current Follina exploitation attempts using behavior-based indicators of attack (IOAs). As described in depth in this CrowdStrike blog about Follina, the Falcon sensor has detection and prevention logic that addresses exploitation of this vulnerability. With “Suspicious Process Blocking” enabled, Falcon will block code execution attempts from msdt.exe. Even without “Suspicious Process Blocking” enabled, the Falcon sensor will still generate a detection in the Falcon console.

Today’s determined adversaries, however, are known to be persistent and agile in their attempts to circumvent automated detections. OverWatch remains vigilant in tracking this new threat as it evolves to provide a strong last line of defense.

As with previous zero-day disclosures, OverWatch’s approach to hunting remains unchanged. OverWatch hunts specifically for hands-on-keyboard activity — not initial access vectors. Laser-focusing resources on post-exploitation behavior is a proven strategy that has effectively and efficiently uncovered sophisticated adversaries leveraging prior zero-day vulnerabilities, such as the Log4j vulnerability.

Figure 1. A process tree showing execution of arbitrary PowerShell via Microsoft Diagnostic Tool through a URI directive in a carefully crafted Word document.

Looking at the commands run as part of this adversary emulation, OverWatch observed an attempt to use regsvr32.exe to execute a malicious DLL file:

This is an example of Exploitation for Client Execution (T1203), leading to the often-observed System Binary Proxy Execution (T1218) technique. This technique is leveraged in an attempt to evade endpoint detection and response teams and give a façade of legitimacy to malicious processes. By choosing to utilize the Follina vulnerability in such a way, an adversary is able to nest instances of System Binary Proxy Execution using several legitimate, signed Microsoft executables to facilitate the execution of malicious code:

The primary threat posted by such nested obfuscation attempts is simple — by creating a complex process tree, which appears to be normal system behavior, adversaries can attempt to delay or avoid detection entirely. While the Falcon sensor does detect this type of activity, less mature security solutions, as well as systems administrators or less experienced security operation center analysts, may not alert on this activity and/or deem it malicious.

Figure 2. In this example, the vulnerability is abused via an interactive PowerShell session, showing how Follina may be abused to obfuscate further action on objectives once initial access has already been obtained.

In addition to Microsoft Office products utilizing ms-msdt, PowerShell also executes any code via msdt.exe as it trusts Microsoft Protocol URIs. Therefore, adversaries can leverage the built-in web parsing capabilities of PowerShell to download malicious HTML containing ms-msdt directives. This allows the adversary to obfuscate any further commands by leveraging msdt.exe to execute arbitrary code as opposed to using Command and Scripting Interpreter (T1059) directly. Since adversaries can use wget to facilitate further action on objectives within the environment, OverWatch continues to hunt for malicious instances or anomalies surrounding the use of PowerShell’s built-in web request capabilities.

When hunting for Follina exploitation strings utilizing wget, curl or iwr, it is important to remember that they are aliases for the PowerShell cmdlet Invoke-WebRequest and as a result, the alias will not appear in the process tree.

Figure 3. While Falcon will show wget as a captured process operation, all web requests will take place entirely within PowerShell, using the Invoke-WebRequest cmdlet.

Utilizing an Event Search query developed by the OverWatch team, you can search for abuse of msdt.exe in your environment:

The first two lines of the query look for any executions of msdt.exe where the process event contains two keywords that are known to be present in successful exploitation attempts within the process command line. The third and fourth lines construct a Process Explorer link to the relevant msdt.exe process, which can be useful for triaging the executions. The final two lines format the results in a table, and sort them chronologically.

Please note that depending on which Falcon cloud you reside in, you may need to adjust the second line of the query which is used to generate a Process Explorer link:

The announcement of Follina follows a trend that OverWatch has observed in which zero-day exploits are released leading up to or on a long weekend. Holiday weekends are an opportune time for adversaries to exploit zero-days as organizations tend to have reduced resources available and respond slower to threats.

OverWatch, armed with the power of CrowdStrike Security Cloud, leverages statistical-, hypothesis- and intelligence-driven threat hunting 24/7/365 to discover malicious artifacts and detection methods not accounted for in automated, passive monitoring. As new vulnerabilities like Follina hit the news, OverWatch immediately begins analyzing customer environments for threat activity and alerts them to risks. OverWatch’s hunting methodology moves beyond the zero-day, protecting customers against all threats regardless of the initial access vector.

OverWatch Elite builds on the 24/7 threat hunting operations provided as a part of OverWatch standard and includes additional services, such as: 60-minute call escalation for critical threats, quarterly threat briefings, tailored threat hunting and more. OverWatch Elite customers are also invited to a private Slack channel where they can reach an OverWatch Elite analyst to respond with speed and confidence.