Introduction to the Humio Operator for Kubernetes

Part 1 of a series on the new Humio Operator 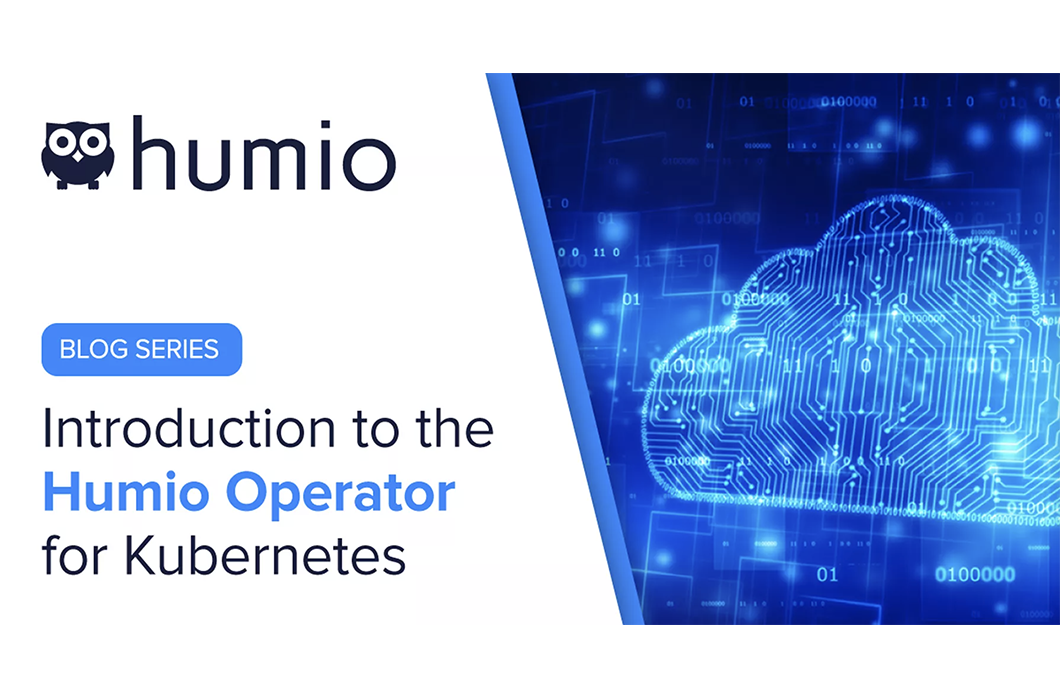 This blog was originally published Nov. 10, 2020 on humio.com. Humio is a CrowdStrike Company.

As Kubernetes has grown in popularity so have the variety and scale of the applications enterprises run on the container-orchestration system. One of the most exciting developments in the cloud-native landscape has been the Operator pattern. In this first in a series of two blog posts, we introduce the Humio Operator for Kubernetes. Later this week, we’ll walk you through how to use the Humio Operator to deploy Humio on Kubernetes.

Humio began adopting Kubernetes for its software as a service offering in early 2020 utilizing our previously developed Helm chart. This made deploying Humio in a Kubernetes environment easier, but it still lacked the features and intuitive management that our operations team envisioned when we began proof of concept work on developing a Kubernetes Operator. In the last year, our infrastructure engineering team composed of ourselves and Mike Rostermund developed, iterated, and deployed the Humio Operator to run our production cloud environments. Humio’s Operator is available as an open source project so any Humio customer can run Humio in a self-hosted environment using the same best practices we use to manage our own cloud environments.

Features of the Humio Operator

The strength of Kubernetes as a platform lies in its integration between the critical components of a reliable service. When an application is deployed on Kubernetes, the containers running the application are only one part of delivering a complete service. The automation and control of other systems, both inside and outside the Kubernetes cluster, must also be automated to facilitate flexibility in architectural choices and secure best practices.

The Humio Operator has many features that allow administrators to deploy and manage a Humio cluster in addition to utilizing commonly used components from the cloud- native ecosystem, such as cert-manager and the nginx ingress controller, to automate the secure communication between Humio pods. The Humio Operator for Kubernetes:

This visualization helps to recognize the many moving parts that the Humio Operator coordinates. 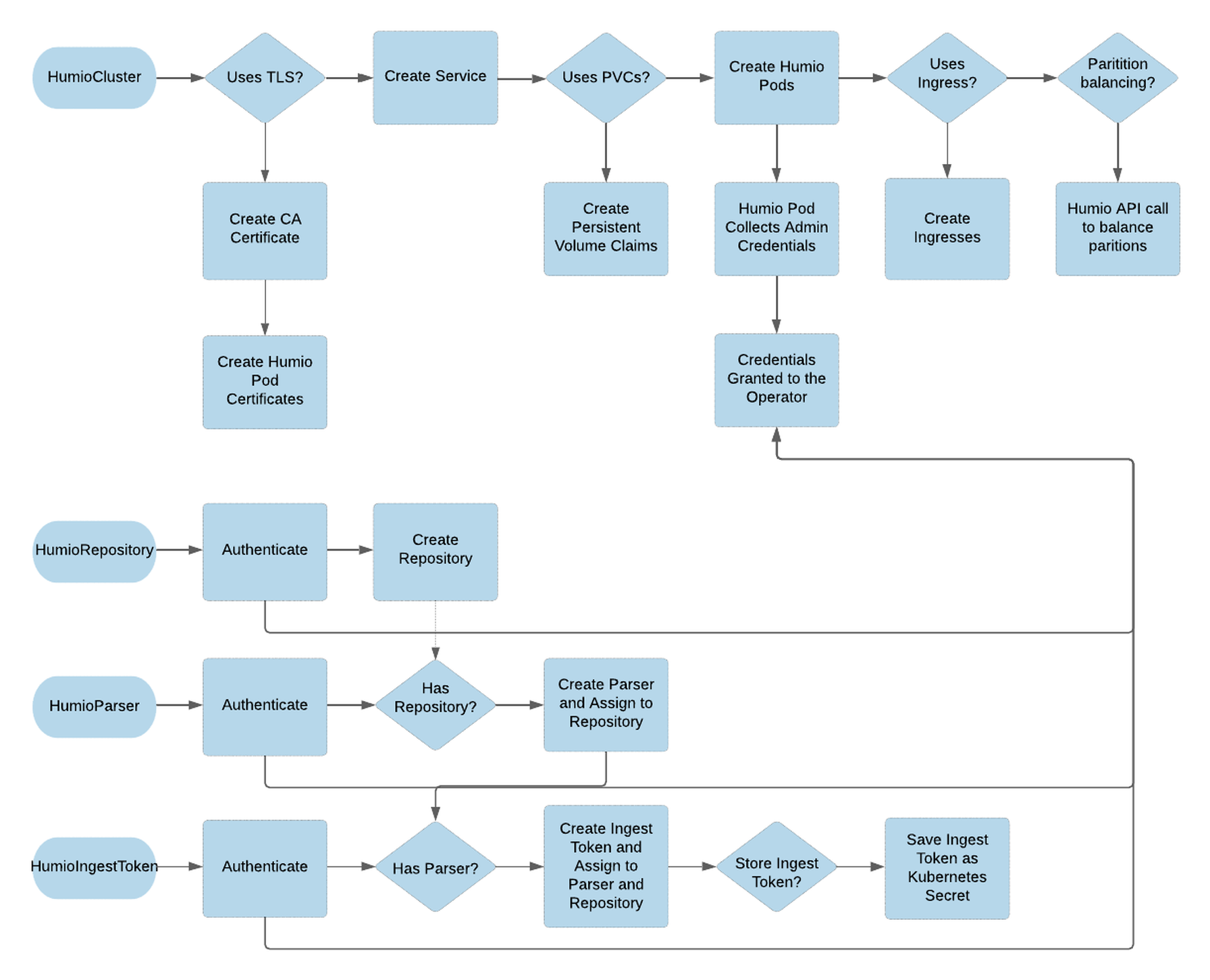 You can use the cluster resource definition to configure any of Humio’s available configuration settings, however sometimes you need to supply a container with certificate when enabling features such as SAML or if you were previously utilizing Humio’s permissions files. This is accomplished by loading the files into the Kubernetes secrets service and referencing them in Humio cluster resource definition.

One of the most exciting features Humio has added in the last year is bucket storage. Bucket storage allows Humio to run on ephemeral NVME disks provided in most cloud environments while persisting the data in the cloud provider’s object storage. The Operator and its tight integration with Humio’s features allows us to make managing these complex deployments much simpler. When an upgrade or configuration change is deployed, the Operator manages the pods in such a way that the existing data is used by instances, and data is only loaded from object storage when a Kubernetes worker is replaced. We recommend Humio in this manner for the best performance, but in some cases it may not be feasible if the environment doesn’t have ephemeral local storage available. Given this requirement the Operator includes support for deploying clusters using network block storage as well.

We created additional cluster resources that utilize the Humio cluster’s API to get up and running simple and easy. After the cluster has started, the Humio Operator allows administrators to utilize the custom resource definitions to create repositories, parsers, and ingestion tokens that are stored as Kubernetes secrets. Once your cluster is deployed you can configure your chosen log shipper’s daemonset to send application logs to the Humio repository utilizing the credentials stored in the Kubernetes secret. 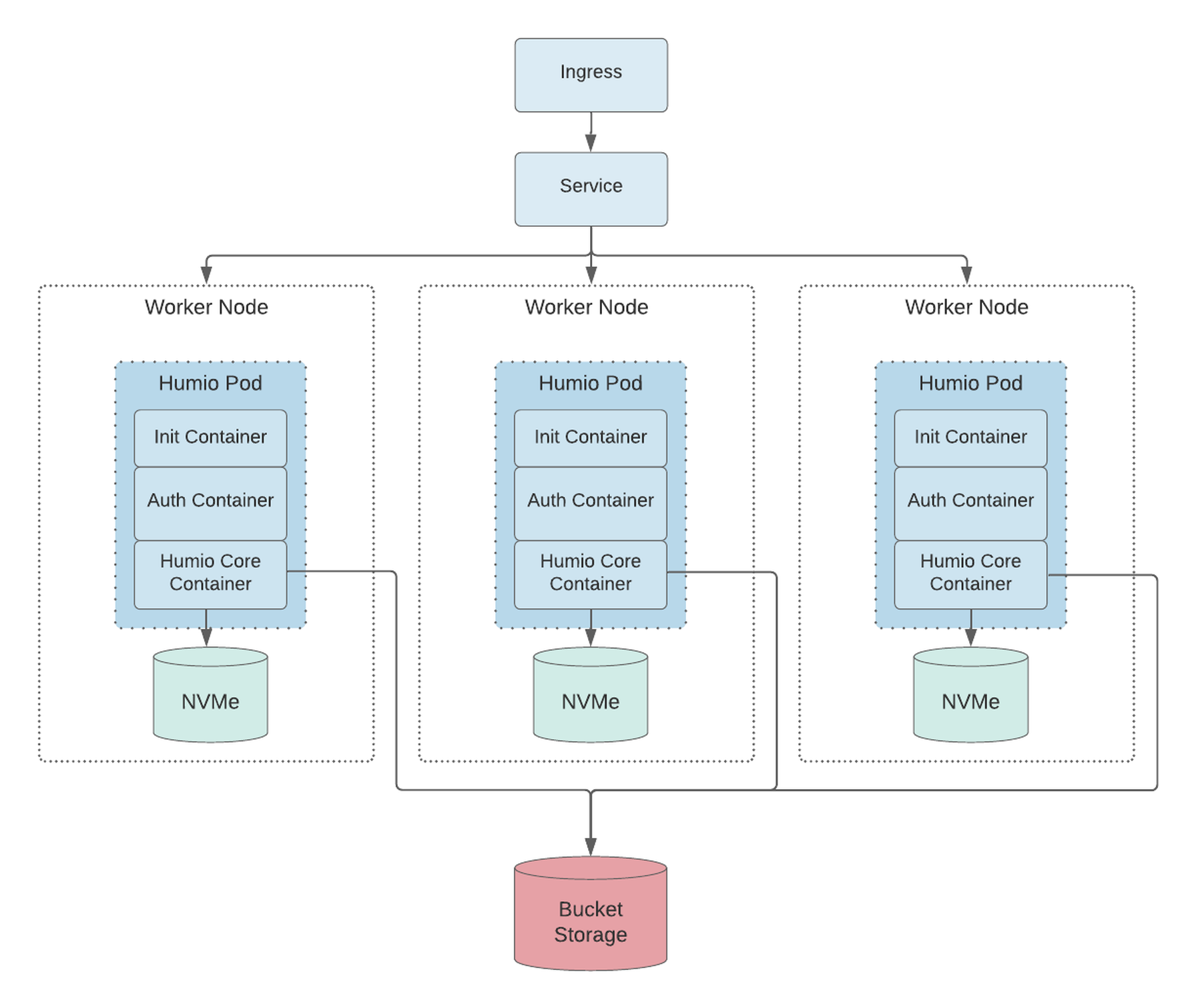 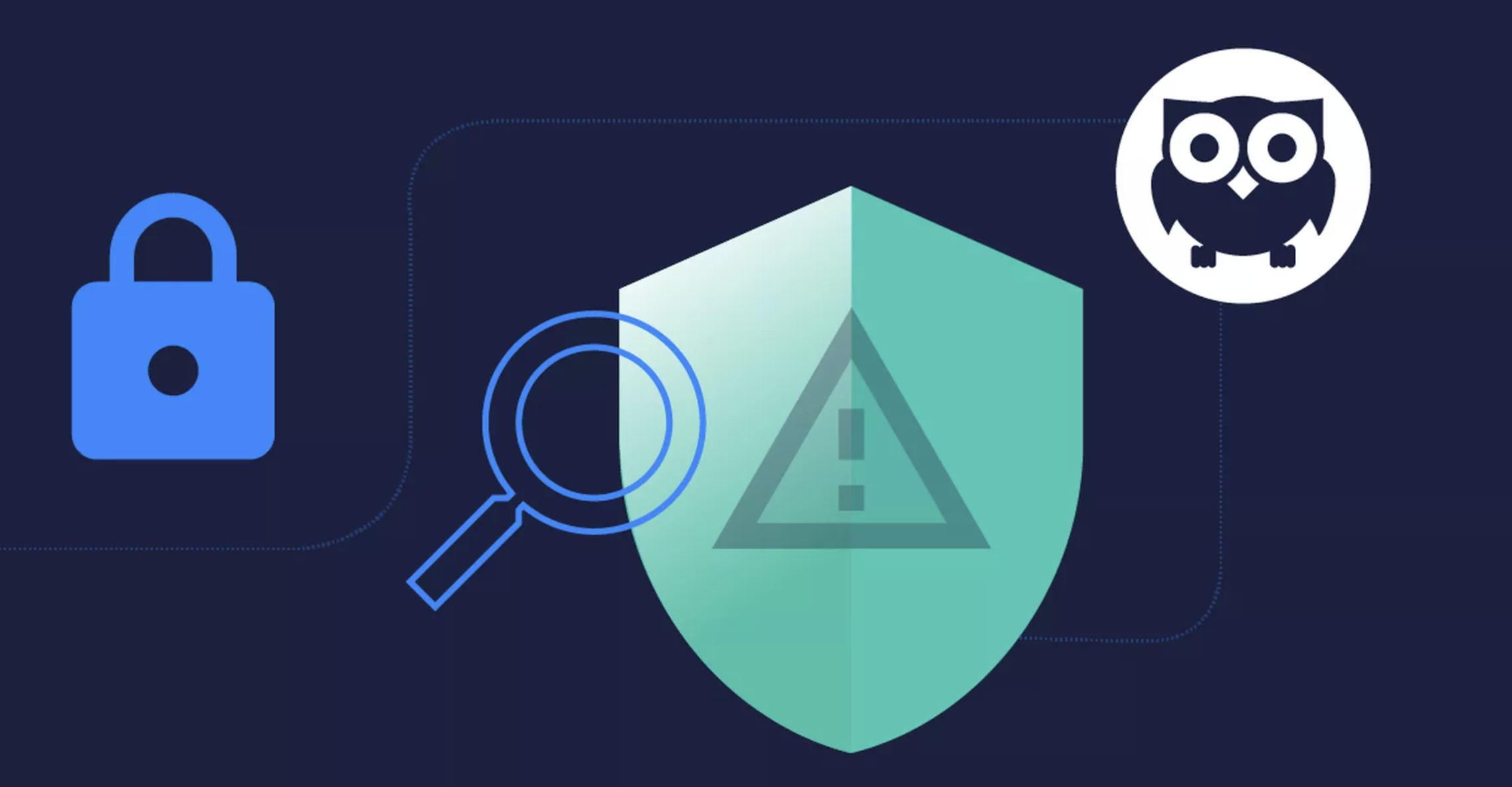 Using Humio Log Management as the Heart of a SIEM

This blog was originally published March 11, 2020 on humio.com. Humio is a CrowdStrike Company. SIEMs are powerful tools for monitoring your system for threats, but many simply track pre-selected data, leaving blind spots in your monitoring. Due to the ways SIEMs add indexes to your data, increasing file sizes and processing times, they often […] 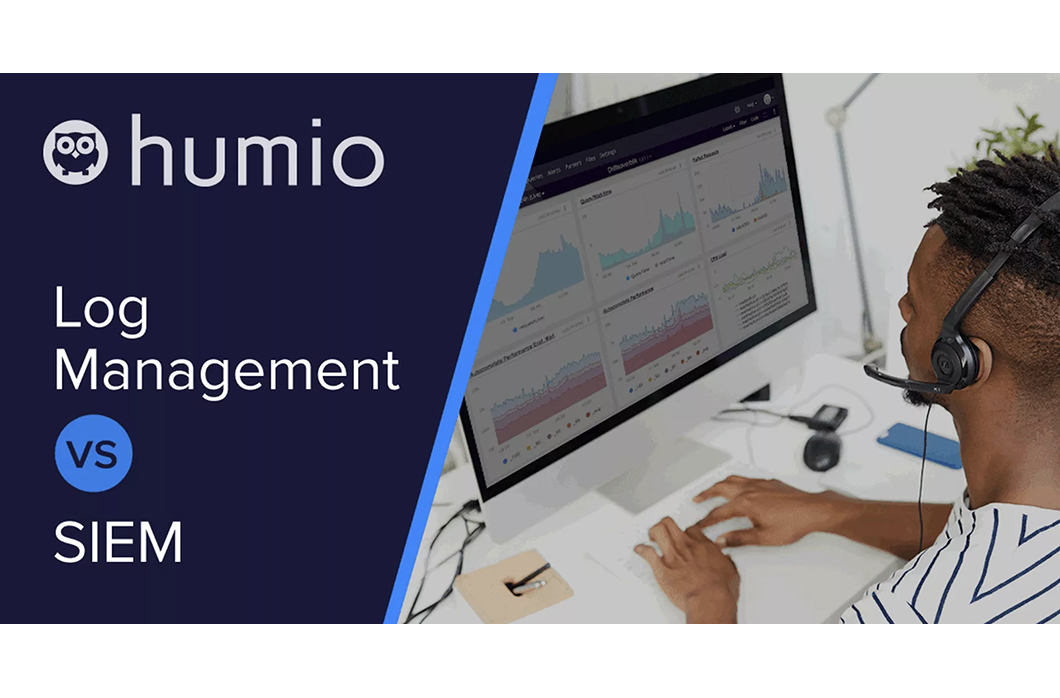 This blog was originally published June 9, 2020 on humio.com. Humio is a CrowdStrike Company. First of all, log management tools and Security Information and Event Management (SIEMs) tools are more complementary than competitive. Yes, they broadly overlap in that they both process event data, however, they are designed and utilized to meet different use […] 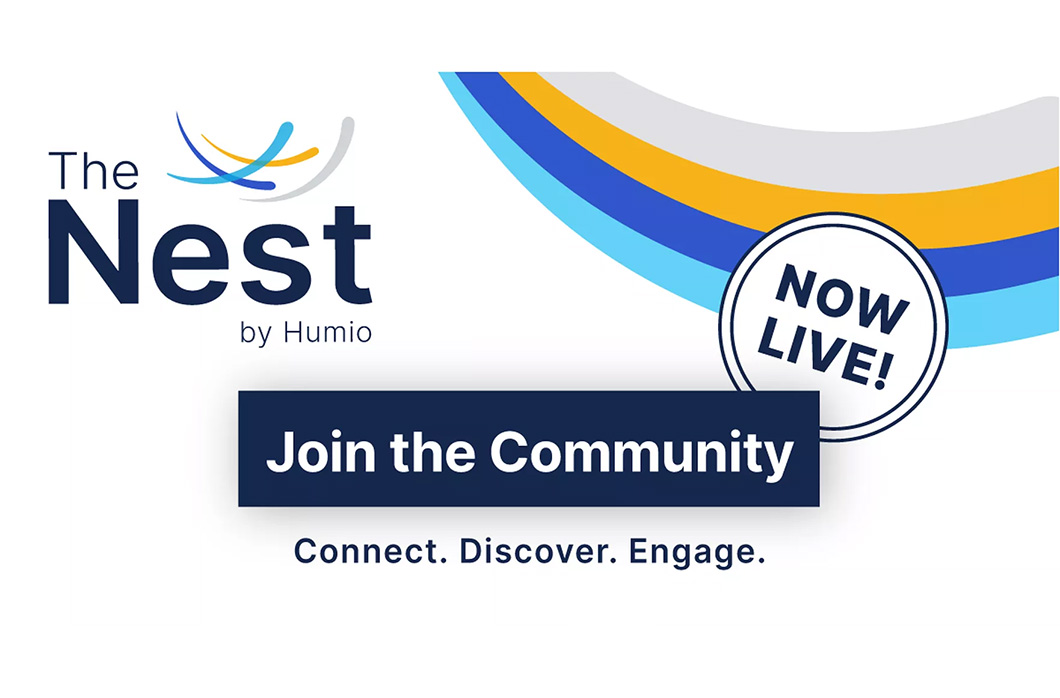 Introducing The Nest, by Humio

This blog was originally published Oct. 13, 2021 on humio.com. Humio is a CrowdStrike Company. Introducing The Nest, by Humio Maintaining speed, visibility and security throughout your systems can feel increasingly out of reach, and quick answers to your toughest questions can be hard to come by. That’s why having a place to sharpen your […]
Categories