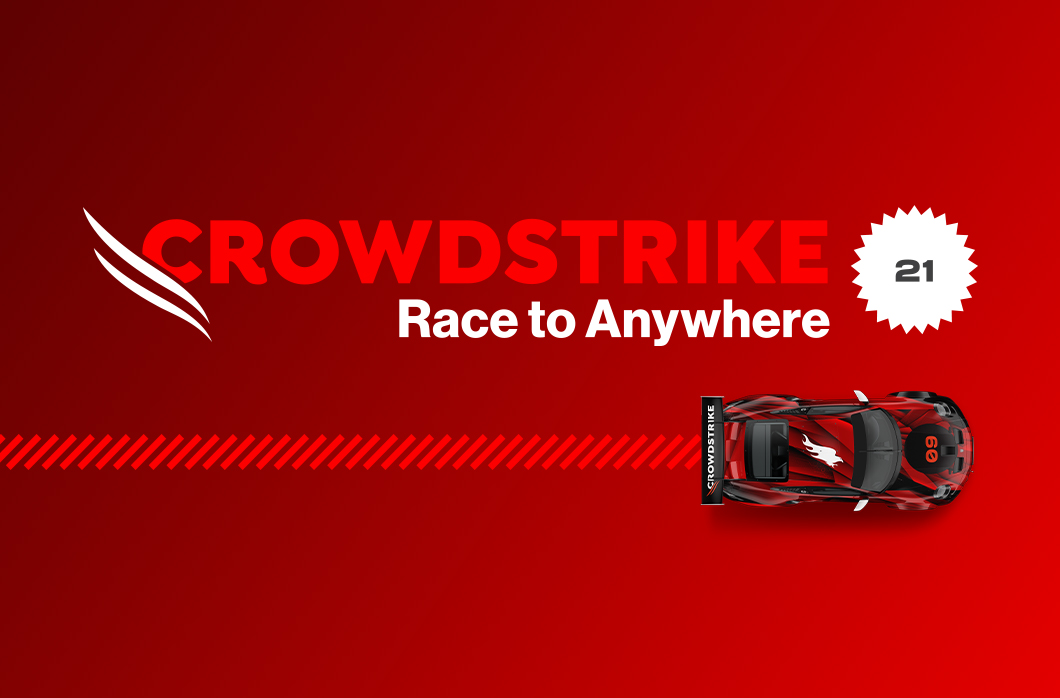 We offer a sincere thank you to the many RSA Conference 2021 virtual attendees who visited our booth, watched one of our demos or sessions, or participated in one of our events. As you know, the conference theme was “resilience,” described by CrowdStrike CTO Michael Sentonas as the qualities of inner resourcefulness, determination and grit that each of us has had to draw upon this past year. The CrowdStrike team was heartened to see these qualities embodied (virtually) in those who joined us. We hope we answered your questions thoroughly and helped make your RSA experience rewarding.

As we previously reported, awards normally announced during RSA Conference were instead announced prior to the event: CrowdStrike was recognized as a recipient of the 2021 SC Media Awards in the categories of Best Cloud Computing Security Solution, Best Managed Security Service and Security Executive of the Year. (The latter was awarded to Shawn Henry, President of CrowdStrike Services and Chief Security Officer, in the category’s very first year!)

CrowdStrike was pleased to share the following product news during RSA Conference 2021: 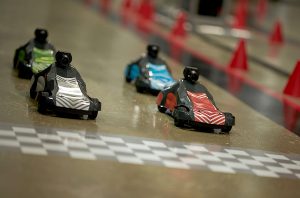 Race to Anywhere brought the excitement of CrowdStrike Racing to the virtual digital era and was a big hit with participants. We created a technology-infused RC track that allowed racers to drive custom-engineered RC vehicles truly remotely — from home, work, anywhere — on a physical track built in an 18,000 square foot space in Brooklyn (watch this video to learn more). Hosts Mike Van Steyn and Amanda Busick broadcast it all live with commentary, play-by-play and behind-the-scenes footage, guest interviews and more. Mike was especially thrilled to chat with special guest and racing legend Mario Andretti, who also provided opening remarks.

What’s Coming Down the Track 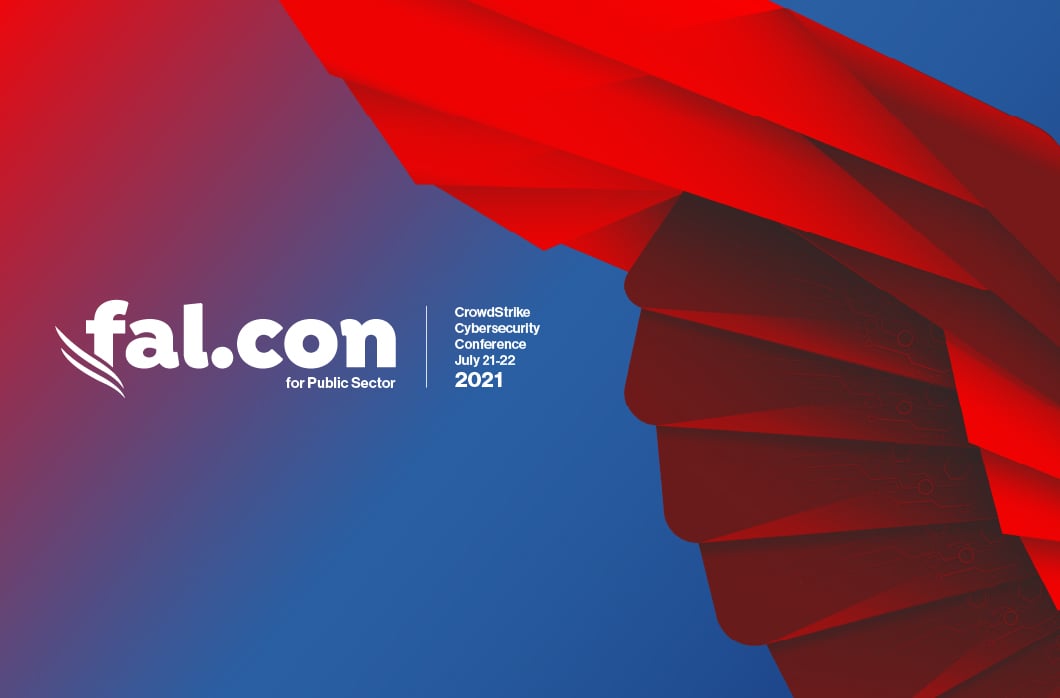 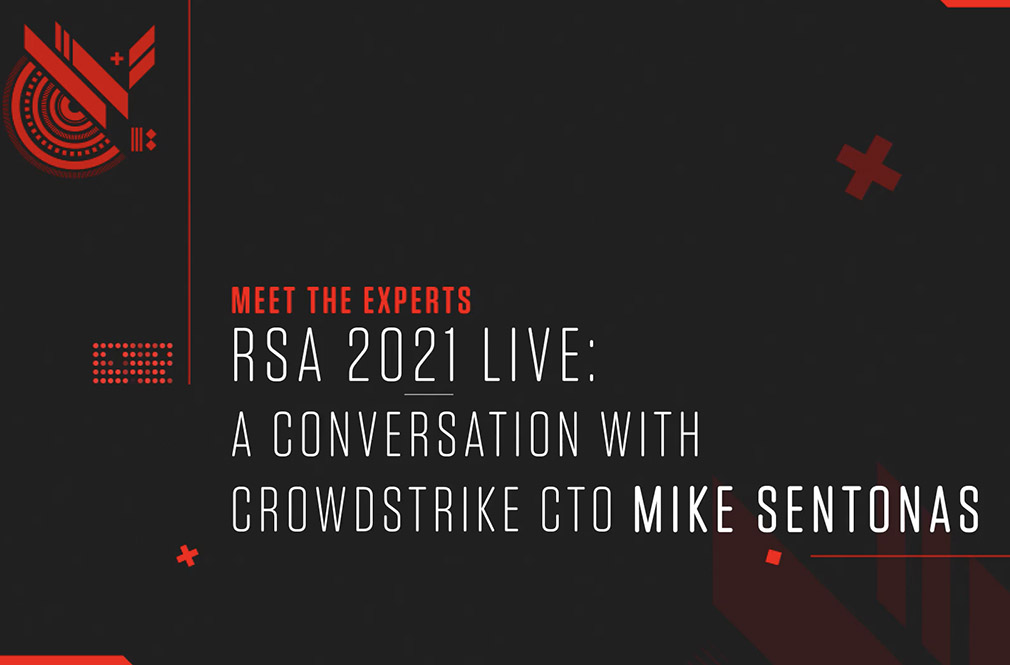 How do events such as the past year’s global pandemic, outcries for social justice and tumultuous elections affect cybersecurity? “These sorts of global events are the perfect storm for adversaries,” says CrowdStrike CTO Mike Sentonas in an exclusive video podcast interview with CrowdStrike Director of Content Steve Kovsky. “They look for political unrest, they look […] 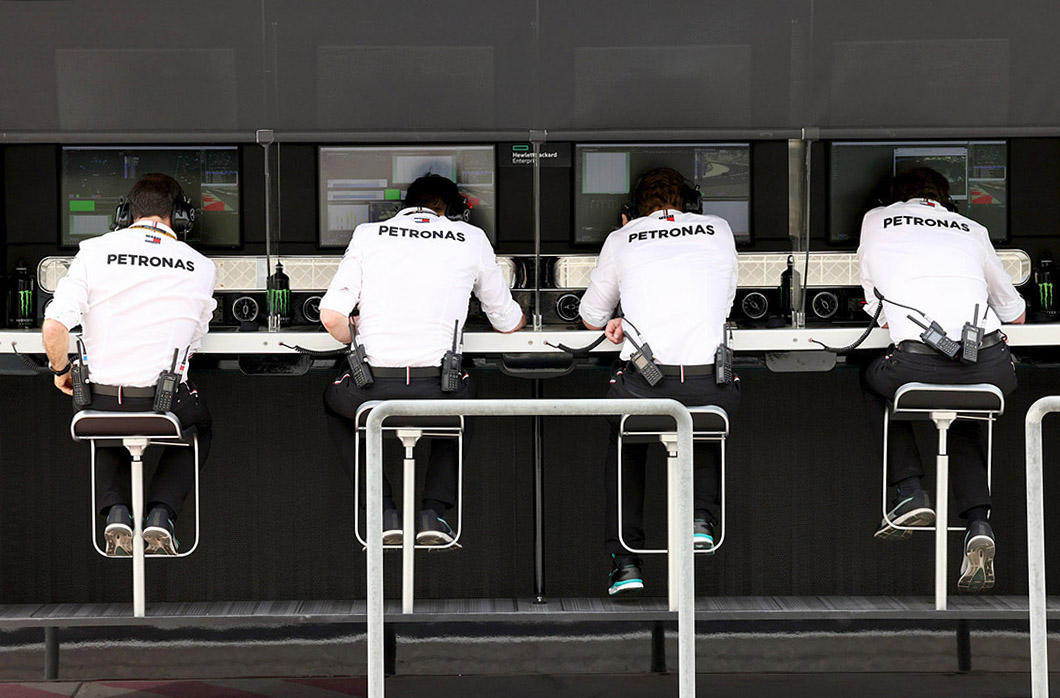 The F1 “Pit Wall”: A Better Metaphor for Teamwork

In the split-second world of Formula One, what happens during a pit stop can make or break a race. Consider the precise choreography involved: The “wheel gunner” follows the car to its spot, removes the wheel nut, then tightens it again as soon as the replacement wheel is presented, ideally within seconds. Any deviation from […]
Categories

See Demo
A Conversation with Arielle McKee on the Meaning of Pride
Community Power: The CrowdStrike Security Cloud Network Effect