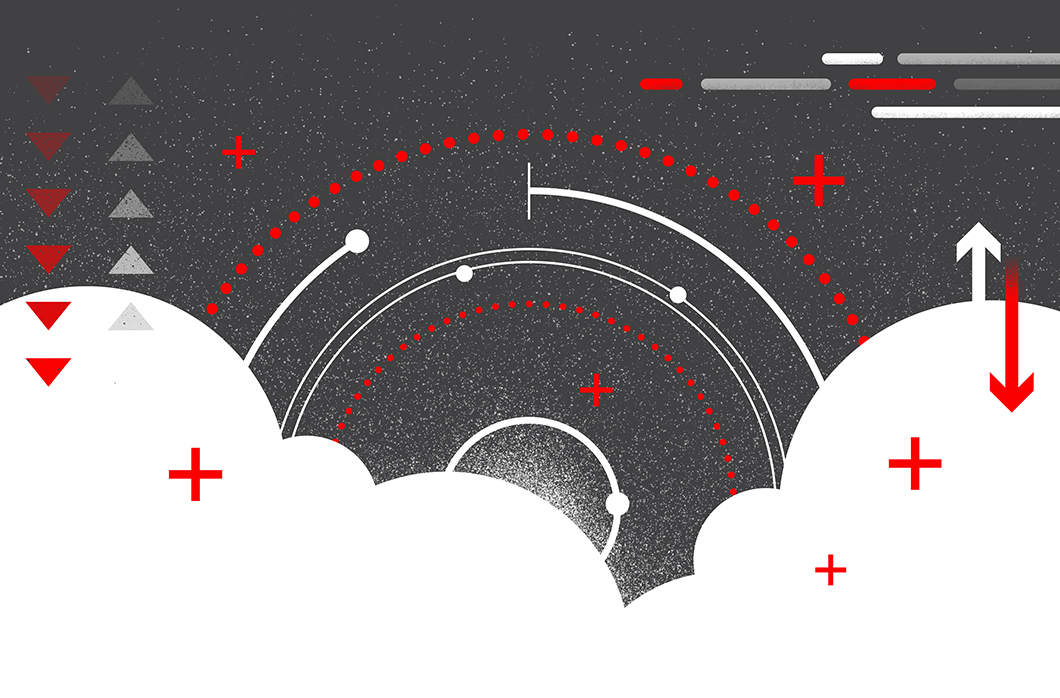 Extended Berkeley Packet Filter, or eBPF, is a fascinating part of the Linux kernel that has seen rapid growth and improvement over the last few years. Originally designed for high-speed packet filtering, it is quickly becoming the backbone of networking and security tooling within the cloud-native landscape.

This blog, from one of the CrowdStrike Falcon OverWatch™ team’s senior security researchers, takes a deep dive into some important security implications for eBPF users. It explores how eBPF is used in Linux and cloud environments, including how it can be abused by attackers to tamper with security tools and introduce backdoors into an environment.

eBPF enables auditing and filtering of high-volume events, such as network packets or system calls, without the security or stability overhead of a custom kernel module. This is accomplished using small, lightweight programs that are written in a constrained language and are checked at compile- and runtime for security and performance. eBPF can be broken down into three components:

On the Use of Maps

In order to ensure the eBPF programs are safe, small and stable, the kernel puts strict limits on how complex they can be. For this reason, the programs typically send information down to a user-mode program to handle the complex actions such as data aggregation, logging to a remote server, etc. This communication is done via eBPF maps.

Additionally, dynamic configuration is also often stored in maps to enable alterations without having to unload and reload the eBPF program.

An example could be an eBPF program designed to allow or block connections based on source IP. In this example, the list of IPs to allow could be stored in an eBPF map, so a user-mode controller can update the list of IPs without having to unload the kernel program, which could lead to connections being missed while reloading.

Almost all eBPF-related actions require the CAP_SYS_ADMIN or CAP_BPF capabilities. In practical terms, this typically means running as root either on the host or inside a privileged container.

With these capabilities, however, it is possible to read and write to any eBPF map, including accessing maps created on the host from within a container. This means that any security tool using eBPF is susceptible to a privileged attacker tampering with their configuration, which could degrade the tool’s ability to detect or prevent future malicious activity.

Cilium is a tool that provides network observability and security for Kubernetes clusters. In August 2020, Google announced Cilium would power its new dataplane in its managed Kubernetes environment. Cilum uses eBPF for most of its audit and security features, deploying an eBPF program for each group of containers it is protecting based upon configurable policy.

A privileged attacker can tamper with Cilium’s maps and make their own eBPF program run in place of Cilium’s programs. This new program could be used to circumvent Cilum’s network restrictions or serve as a backdoor into the cluster. Additionally, this attack can be done using the “bpf” system call, bypassing any Cilium or Kubernetes auditing. Detecting the tampered data would require knowledge of eBPF and Cilium to manually inspect and decode the map’s data to deduce the alterations.

The Difficulty of Defense

Protecting maps against tampering is less trivial than it may appear, and is something few tools currently do. eBPF is designed to allow anyone with privileges to read and alter maps, and due to the complexity restraints on the kernel programs, data is unlikely to be encrypted.

If a tool wishes to protect its own maps, a possible solution would be to first load an eBPF program to trace the “bpf” syscall and audit which maps are being accessed by which process. This could work for detection, but prevention is more difficult, as the kernel program would need to know what processes to allow, possibly creating a chicken-and-egg situation if it attempts to use a map to store the allowlisted IDs.

Creating a systemwide monitor using eBPF is even harder. In order to read or write to a map, two bpf syscalls are made:

This two-step process means that if the monitor is started after a process has done Step 1 and acquired a handle, it is not possible to say what map Step 2 is referring to, as the handle is only relevant to that process. A monitor would need to keep track of process+handle pairings so it can say which map is actually accessed.

Additionally, processes can fork (creating new processes with the same handles), duplicate handles (create a new handle that refers to the map) or even send the handle to another process, all of which make it harder for a monitor to audit the system as a whole. Finally, map alterations can be made by the kernel eBPF programs, which don’t use the syscall but instead access maps directly using a memory pointer. Some solutions or alternatives to a syscall-monitoring eBPF program include:

EBPF is one of the most interesting and rapidly changing parts of the Linux kernel, and its use in Linux and cloud-native security is rapidly growing.

This blog highlights the importance of being aware of the implications of using this new technology in security tools, and provides guidance for developers looking to protect their eBPF maps. I have open-sourced a proof-of-concept eBPF monitor to demonstrate one method of monitoring using KProbes, which you can find here: https://github.com/CrowdStrike/bpfmon-example.

Don’t Get Schooled: Understanding the Threats to the Academic Industry

The academic and education industry is large and complex. It comprises a diverse range of institutions,…

The modern IT organization has a wide variety of responsibilities and competing priorities. As a result,…