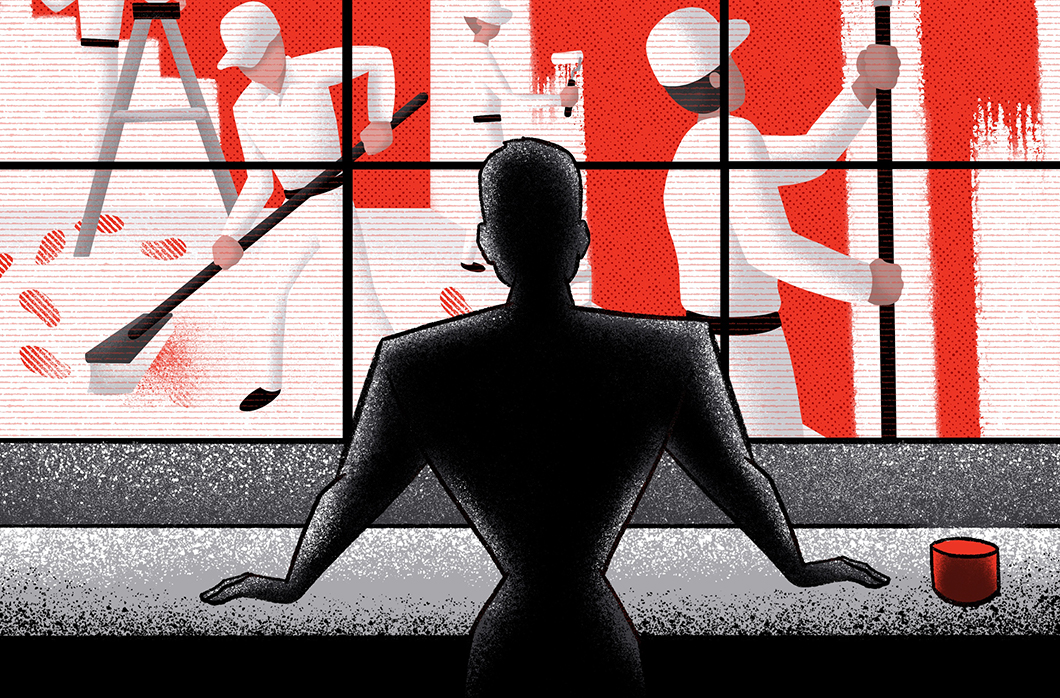 In Part 1 of this two-part “Tales from the Trenches” blog, we examined a stealthy Remote Desktop Protocol (RDP) intrusion uncovered by CrowdStrike® Falcon CompleteTM experts. In this installment, we’ll walk you through remediation efforts, highlighting Falcon Complete’s ability to directly eject a threat actor and bring the customer’s environment back to a clean, operational state.

In most traditional managed detection and response (MDR) services, once an investigation is completed, the customer is provided a list of compromised hosts and remediation recommendations that they are expected to perform themselves. This is more typical of a homework assignment than a full response.

The Falcon Complete team accomplishes this all within minutes, without disruption to our customers or the need to “wipe and reload.” In this sense, we are truly an extension of our customers’ existing cybersecurity operations teams. We work hand-in-hand with them to ensure that all appropriate actions are taken and that affected hosts are properly remediated.

One of the first things we did in response to this Remote Desktop Protocol (RDP) intrusion was inform our customer of the external RDP connections, and recommend that they place this host behind a firewall and block all external RDP connections to the host unless they were coming from specific, authorized IP addresses. After that, we began our remediation efforts. 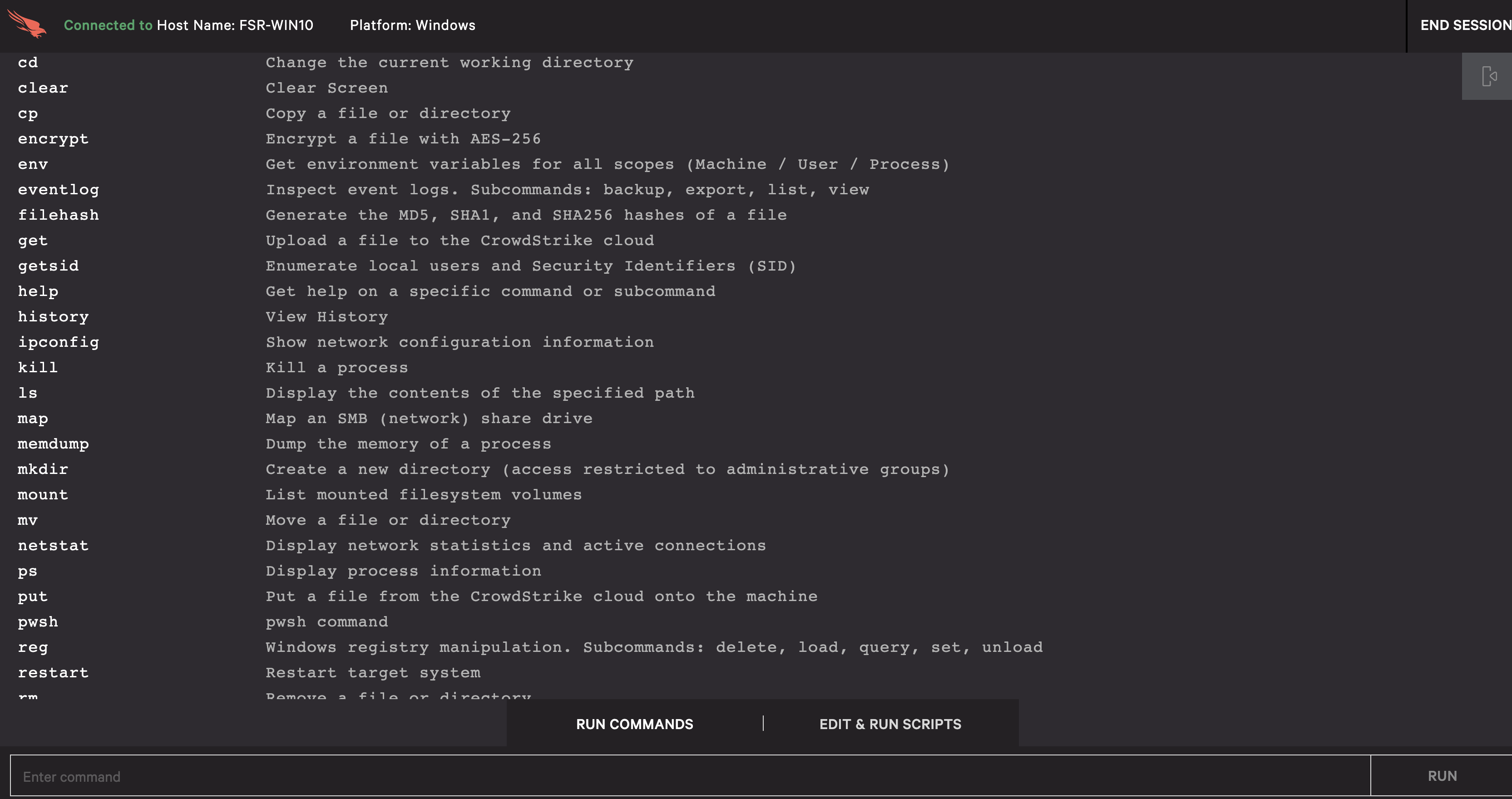 When dealing with targeted intrusion activity, in order to fully remediate and kick the threat actor out, we need to ensure that all backdoors and persistence mechanisms have been removed.

We methodically started with the “patient zero” host, and once this host was remediated, we continued to move to the other compromised hosts to remove any malicious binaries and persistence. Based on our previous CrowdStrike Endpoint Activity Monitoring (EAM) queries, we had discovered over 40 hosts that had indicators of attack (IOAs) related to this threat actor. These 40+ hosts had a mix of malware that was written to disk, as well as lateral movement via RDP using the compromised account.

This means all of these hosts needed to be treated as potentially compromised, and proper analysis and validation needed to occur. Manual remediation of one host typically isn’t too lengthy, but manually remediating 40 or more hosts can result in hours of work. This is where the Falcon Complete team’s innovation and automation come into play.

One of our main goals is to ensure we can remediate compromised hosts quickly and efficiently, without interrupting our customer’s business operations. While going through the initial triage of these hosts, we built a list of IOAs that contained the files and folders that were dropped by the actor, as well as the persistence mechanisms that were put in place. Using this list, we created a custom PowerShell script that interrogated all of the compromised hosts and provided an output of artifacts for each endpoint. We then used this to complete the remediation/removal actions in an automated fashion.

Once the remediation actions were completed, we provided a report of all actions to the customer and included additional recommendations to reset compromised credentials and limit any external exposure of protocols such as RDP. Once the customer confirmed these actions, Falcon Complete removed the network containment.

The Conclusion of a Successful Mission

Let’s recap what took place during this incident:

It’s worth noting that the response time in this case was extended due to the involvement of several exploited, unmanaged hosts. In order to ensure the fastest possible incident response and best levels of protection, the Falcon Complete team recommends a full deployment of Falcon agents throughout the environment. 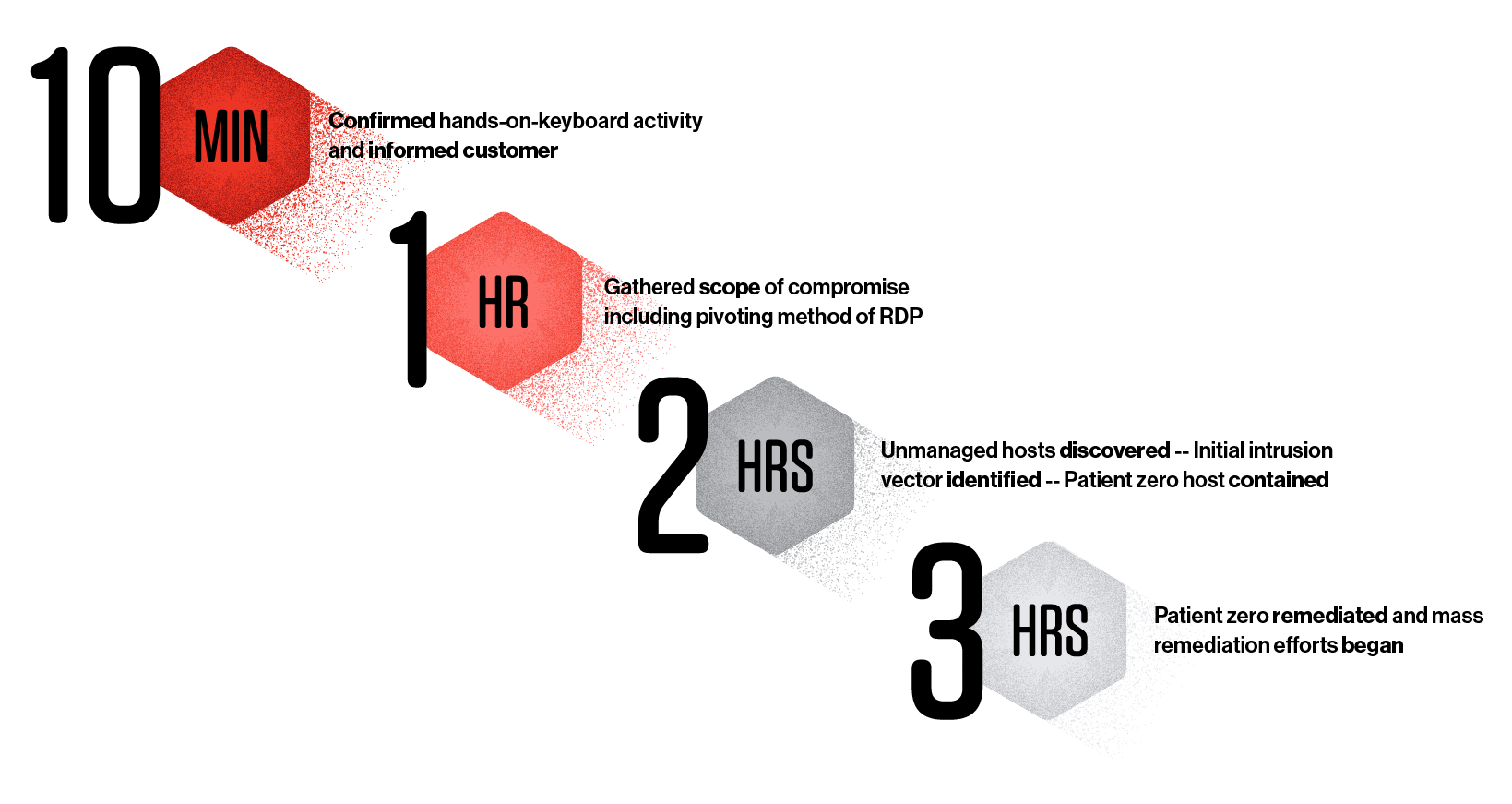 Figure 2. A timeline showing the speed at which the Falcon Complete team went from detection of this stealthy attack to remediation efforts that returned the customer to a clean, operational state

In this interesting case study, a detection for a single quarantined binary, which normally may not have necessitated further investigation, turned out to be interactive threat actor activity that impacted multiple hosts.

In a matter of hours, the Falcon Complete team was quickly able to investigate the activity, scope out the extent of intrusion, and contain and remediate the compromised endpoints. All of this occurred without reboots or reimaging, and with zero impact on end users.

Finally, the Falcon Complete team worked in collaboration with the affected organization to better understand the methods of intrusion and strengthen their defenses moving forward.

The Falcon Complete team’s response methodology provides these kinds of results for our customers every day, delivering on the CrowdStrike promise: We stop breaches.