This blog post skips some of the deep technical details of these two vulnerabilities (there are plenty of great resources online) and instead provides a wider and richer context for recent attacks and similar issues that lurk in Active Directory (AD) environments.

PetitPotam is a coerced authentication that acts as an enabler for NTLM relay. Its key strength compared to Print Spooler coerced authentication is that it works unauthenticated (an attacker only needs network access). AD-CS relay (ESC8) is the more critical issue since the AD-CS default configuration does not protect from NTLM relay. Relaying privileged authentication to an AD-CS server results in full domain takeover. Microsoft partially addressed one of the issues related to PetitPotam on Aug. 10, 2021, as discussed in our August 2021 Patch Tuesday blog. We have not performed an independent analysis of the patch, but researchers have stated it does not solve all of the authentication issues abused by PetitPotam unless additional controls are also implemented. Microsoft has not fixed the AD-CS relay by default but has issued an advisory to guide customers on how to enable protection.

An important issue that exists in the print spooler service is the “Printer Bug,” which is an authentication coercion mechanism. The issue was reported by Lee Christensen from SpectreOps in 2018, and initially Microsoft did not fix it completely, but has removed the coerced authentication in Windows Server 2019. Similar to the new PetitPotam attack, this attack enables the attackers to trigger authentication by a remote host’s computer account. If the remote machine is privileged (e.g., a domain controller), that authentication can be relayed and the computer account privileges are used.

Some of these protections are enabled by default (e.g., SMB Signing on Domain Controllers), and some require special configuration by IT administrators (e.g., EPA for LDAP over TLS).

Will Schroeder and Lee Christensen have published Certified Pre-Owned, a white paper detailing many attacks on AD certificate-based authentication. Along with the white paper, they have released a defensive audit tool allowing IT administrators and security professionals to find existing issues in their network. I want to focus on one specific issue: ESC8. ESC8 is the discovery that the AD certificate server (AD-CS) by default does not enforce EPA on incoming connections. This means that if attackers are able to capture a privileged enough authentication request, it can be relayed to the AD-CS server and allow the attackers to create a certificate for the relayed account and then authenticate as that user account. Since the user is privileged (e.g., the DC account), the attacker now has full domain privileges.

As you can see, LDAP protections are not enabled by default. We see that for more than 90% of CrowdStrike Identity Protection customers, these configurations are not in a secure manner. This is partially mitigated since when the client sets the signing flag in the NTLM message, LDAP/S relay is mitigated (more details in the wonderful blog by Pixis). This makes LDAP relay a slightly less common relay target. However, if an NTLM client supports SMBv1 and/or the NTLM server is vulnerable to Drop the MIC (see more in our 2019 blog), LDAP/S relay can still occur.

The following table summarizes attack feasibility for the described methods.

How to Protect Your Network

In order to protect your network, we suggest following these steps:

The following secure configurations are required:

In some cases, there are no secure defaults, so make sure your environment is patched against the following relay vulnerabilities:

It is obvious that keeping track of all configurations (NTLM, AD-CS, enabled services, EPA, signing requirements, patch status) is almost impossible manually. In order to make sure you are fully protected, an automated audit solution is required.

Falcon Spotlight™ customers can quickly see if their environments are vulnerable using the PrintNightmare dashboard. For those who wish to trial Spotlight for free, please see the CrowdStrike Store. 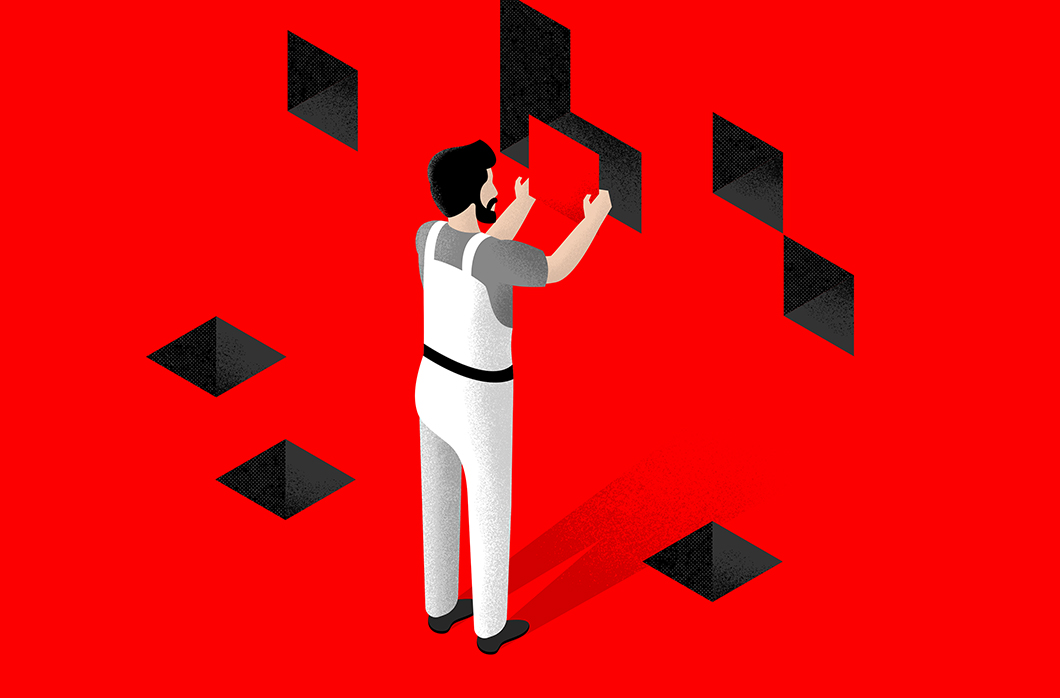