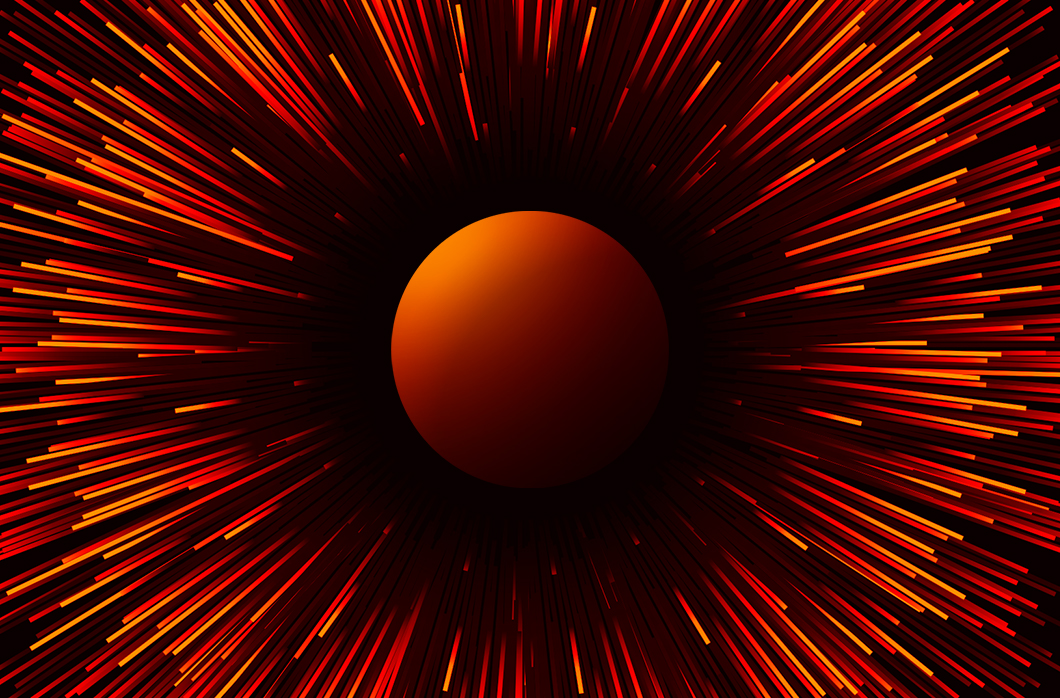 In December 2020, the industry was rocked by the disclosure of a complex supply chain attack against SolarWinds, Inc., a leading provider of network performance monitoring tools used by organizations of all sizes across the globe. CrowdStrike and another firm have been supporting SolarWinds in its investigation and root cause analysis of the events that led to the inclusion of unauthorized malicious code into its build cycle. In coordination with SolarWinds, which has posted a blog detailing its efforts to ensure the security of its customers and build processes, CrowdStrike is providing a technical analysis of a malicious tool that was deployed into the build environment to inject this backdoor into the SolarWinds Orion platform without arousing the suspicion of the development team charged with delivering the product. At this time, CrowdStrike does not attribute the SUNSPOT implant, SUNBURST backdoor or TEARDROP post-exploitation tool to any known adversary; as such, CrowdStrike Intelligence is tracking this intrusion under the StellarParticle activity cluster.

Analysis of a SolarWinds software build server provided insights into how the process was hijacked by StellarParticle in order to insert SUNBURST into the update packages. The design of SUNSPOT suggests StellarParticle developers invested a lot of effort to ensure the code was properly inserted and remained undetected, and prioritized operational security to avoid revealing their presence in the build environment to SolarWinds developers.

SUNSPOT was identified on disk with a filename of taskhostsvc.exe (SHA256 Hash: c45c9bda8db1d470f1fd0dcc346dc449839eb5ce9a948c70369230af0b3ef168), and internally named taskhostw.exe by its developers. It was likely built on 2020-02-20 11:40:02, according to the build timestamp found in the binary, which is consistent with the currently assessed StellarParticle supply chain attack timeline. StellarParticle operators maintained the persistence of SUNSPOT by creating a scheduled task set to execute when the host boots.

When SUNSPOT executes, it creates a mutex named {12d61a41-4b74-7610-a4d8-3028d2f56395} to ensure only one instance is running. It then creates an encrypted log file at C:\Windows\Temp\vmware-vmdmp.log. Individual log entries are encrypted with the stream cipher RC4, using the hard-coded key FC F3 2A 83 E5 F6 D0 24 A6 BF CE 88 30 C2 48 E7. Throughout execution, SUNSPOT will log errors to this file, along with other deployment information. Log entries are delineated by the hex string 32 78 A5 E7 1A 79 91 AC and begin with the number of seconds elapsed since the first log line. Most log lines corresponding to an error contain a step number (e.g., Step19) requiring knowledge of the malware to understand their meaning. These steps and their mapping to the malware actions are provided at the end of this blog. The step numbering does not follow the actual execution order, suggesting the calls to the logging function were added by the developers during the creation of the malware as they progressed and needed to focus their efforts on debugging one part of the code. An extract of a log file generated by SUNSPOT in a test environment is given below.

The malware then grants itself debugging privileges by modifying its security token to add SeDebugPrivilege. This step is a prerequisite for the remainder of SUNSPOT’s execution, which involves reading other processes’ memory.

After initialization, SUNSPOT monitors running processes for instances of MsBuild.exe, which is part of Microsoft Visual Studio development tools. Copies of MsBuild.exe are identified by hashing the name of each running process and comparing it to the corresponding value, 0x53D525. The hashing algorithm used for the comparison is ElfHash and is provided in Python in Figure 1.

When SUNSPOT finds an MsBuild.exe process, it will spawn a new thread to determine if the Orion software is being built and, if so, hijack the build operation to inject SUNBURST. The monitoring loop executes every second, allowing SUNSPOT to modify the target source code before it has been read by the compiler.

Although the mutex created during the initialization should already prevent multiple process monitoring loops from running, the malware checks for the presence of a second mutex — {56331e4d-76a3-0390-a7ee-567adf5836b7}. If this mutex is found, the backdoor interprets it as a signal to quit, waits for the completion of its currently running backdoor injection threads, and exits. This mutex was likely intended to be used by StellarParticle operators to discreetly stop the malware, instead of using a riskier method such as killing the process. Stopping SUNSPOT in the middle of its operation could result in unfinished tampering of the Orion source code, and lead to Orion build errors that SolarWinds developers would investigate, revealing the adversary’s presence.

The malware extracts the command-line arguments for each running MsBuild.exe process from the virtual memory using a methodology similar to one publicly documented1.

A call to NtQueryInformationProcess allows the adversary to obtain a pointer to the remote process’s Process Environment Block (PEB), which contains a pointer to a _RTL_USER_PROCESS_PARAMETERS structure. The latter is read to get the full command line passed to the MsBuild.exe process.

The command line is then parsed to extract individual arguments, and SUNSPOT looks for the directory path of the Orion software Visual Studio solution. This value is hard-coded in the binary, in an encrypted form using AES128-CBC, whose parameters are given below. The same material is used for all of the blobs encrypted with AES in the binary.

The key and initialization vector (IV) are not unique and can be independently found in other binary samples of several popular video games. It is plausible the material was chosen on purpose in order to make static detections on the values impractical.

When SUNSPOT finds the Orion solution file path in a running MsBuild.exe process, it replaces a source code file in the solution directory, with a malicious variant to inject SUNBURST while Orion is being built. While SUNSPOT supports replacing multiple files, the identified copy only replaces InventoryManager.cs.

The malicious source code for SUNBURST, along with target file paths, are stored in AES128-CBC encrypted blobs and are protected using the same key and initialization vector.

As causing build errors would very likely prompt troubleshooting actions from the Orion developers and lead to the adversary’s discovery, the SUNSPOT developers included a hash verification check, likely to ensure the injected backdoored code is compatible with a known source file, and also avoid replacing the file with garbage data from a failed decryption. In the exemplar SUNSPOT sample, the MD5 hash for the backdoored source code is 5f40b59ee2a9ac94ddb6ab9e3bd776ca.

SUNSPOT appends an entry in the log file with the date and time of the backdoor attempt and waits for the MsBuild.exe process to exit before restoring the original source code and deleting the temporary InventoryManager.bk file. If the Orion solution build is successful, it is backdoored with SUNBURST.

The source code of SUNBURST was likely sanitized before being included in SUNSPOT. The use of generic variable names, pre-obfuscated strings, and the lack of developer comments or disabled code is similar to what could be obtained after decompiling a backdoored Orion binary, as illustrated in Figure 2, which provides a comparison between the injected source code (top) and a decompilation output (bottom).

In order to remove compilation warnings that could be generated by the adversary’s own code — which could alert the SolarWinds developers — StellarParticle made their edits within #pragma warning disable and #pragma warning restore statements, hinting at what parts were edited. In particular, SUNSPOT’s entry point was added to the legitimate Orion software RefreshInternal function by adding the following try/catch block:

The following TTPs may be used to characterize the SUNSPOT activity described in this blog:

The tables below detail files belonging to the SUNSPOT campaigns including filename, SHA256 hash, and build time when known.

The presence of one or more of the following files may indicate a SUNSPOT infection.

condition:
all of them and filesize < 32MB

condition:
any of them and filesize < 10MB

The following table provides a mapping of the step numbers found in the log file to the actual action performed by SUNSPOT. The step numbering does not reflect the actual execution order. Some values are also missing.