Welcome to CrowdStrike Falcon! In 2011 we set out to fix a fundamental problem. The security industry was broken and a brand new approach was needed to keep bad guys out of the networks of companies and government agencies worldwide. In this article you will get some insight into how CrowdStrike is changing endpoint security, an introduction to the Falcon Platform and an overview the other products and services available from CrowdStrike.

CrowdStrike understands that the cornerstone to any great security product is threat intelligence. Without the ability to identify the adversary and know their tools, tactics and procedures, it is not possible to deliver a security solution that can detect and stop the adversary. With this understanding, CrowdStrike has built a world class Intelligence organization that feeds information into the product. Today, Falcon Intelligence is used by some of the most security conscious organizations on the planet who rely on the latest intelligence to help them fortify their organizations against attacks from the simplest malware attacks, all the way to the sophisticated, nation state sponsored, targeted attacks.

The solution to creating more functionality while also reducing the impact on the endpoint is cloud delivery. Today this seems obvious, but in 2011 this thought was revolutionary. CrowdStrike has been committed to being a cloud security company from the very beginning, and the benefits of that decision are now evident.

Over the last couple of years CrowdStrike has added more functionality and capabilities than any other security company in the industry without dramatic changes to the sensor or noticeable impact on the user.

CrowdStrike services will help you improve your incident response operations by standardizing and streamlining your processes. Our experts analyze your current plans and capabilities, then work with your team to develop standard operating procedure “playbooks” to guide your activities during incident response. Our services can also fortify your organization with table top and red teaming exercises to simulate your organization’s response capabilities during different attack scenarios. 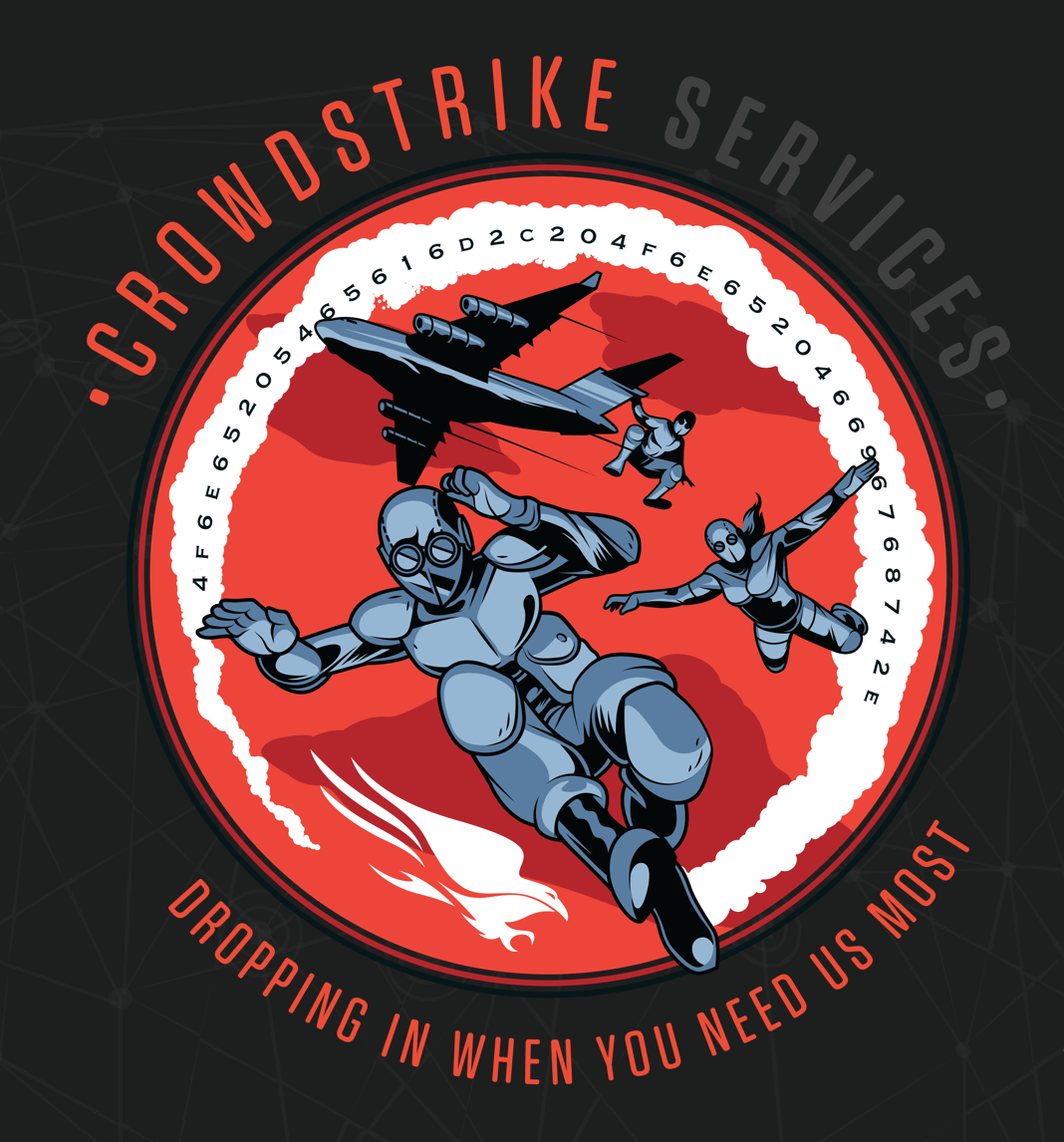 OverWatch is a threat hunting service unlike any other in the industry.  While some companies might have a threat hunting organization, those services often have to come in, deploy additional sensors, and sift through the data collected to search for suspicious or anomalous behavior. OverWatch is an always watching, always on, service that doesn’t require more tools to be deployed or on-site access. OverWatch constantly sifts through the mountain of events alerting our customers of suspicious events as they happen. Last year alone, OverWatch alerted our customers more than 20,000 events! 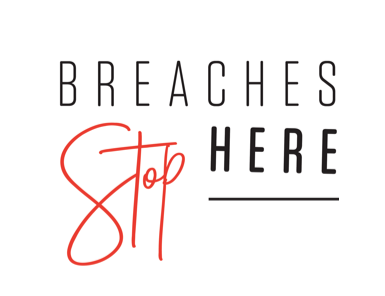 When CrowdStrike began in 2011 it started with a simple goal: To stop breaches.  Since then we’ve completely changed the industry, creating services and products that fundamentally make security better and easier so at the end of the day we stop your organization from being breached.

Introduction Due to compliance regulations, many organizations have a need to monitor key assets for changes made to certain files, folders or registry settings. File Integrity Monitoring (FIM) can be a daunting deployment that requires yet another solution in the security stack. As a cloud delivered platform, CrowdStrike leverages a single light-weight agent to address […]

How to Speed Investigations with Falcon Forensics

Introduction Threat hunters and incident responders are under tremendous time pressure to investigate breaches and incidents. While they are collecting and sorting massive quantities of forensic data, fast response is critical to help limit any damage inflected by the adversary. This article and video will provide an overview of Falcon Forensics, and how it streamlines […]

How to Monitor Compliance with Falcon Horizon

Introduction The adoption of public cloud infrastructure has resulted in a larger attack surface and different types of security risk. A large percentage of breaches involving cloud deployments can be traced back to issues with human error and misconfiguration. As a result, organizations like the Center for Internet Security (CIS) and the National Institute of Standards […] 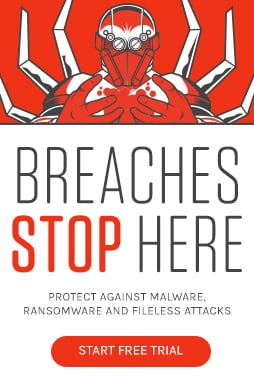 Monitoring File Changes with Falcon FileVantage
How to Speed Investigations with Falcon Forensics
How to Monitor Compliance with Falcon Horizon
How to Secure Amazon EC2 with Falcon Horizon
Cloud Security Posture Management with CrowdStrike
How to Use Falcon Spotlight’s ExPRT.AI
Back to Tech Center
Blocking Fileless Script-based Attacks Using CrowdStrike Falcon’s Script Control Feature
Channel Account Manager Brearna Leopold on the Power of Seizing Every Opportunity