What Is Security Testing?

Security testing is a type of software testing that identifies potential security risks and vulnerabilities in applications, systems and networks.

Security testing is an essential part of the software development lifecycle. The goal of security testing is to uncover any weaknesses that could be exploited by attackers to gain access to sensitive data or interrupt system operations.

The Importance of Security Testing

While application security testing is one of the first steps toward the goal of better security, there are several other benefits of testing.

Security testing can increase your uptime and net productivity. Cleaning up after a security lapse is always more labor-intensive than preventing one in the first place. Think about how many companies worldwide have faced class action lawsuits for data breaches. Compare those settlements to the cost of bringing an ethical hacker onto your team.

If industries that are subject to strict privacy regulations use your software, security testing can also help you remain compliant with these regulations. For instance, a firm that creates medical software in the United States needs to stay compliant with the HIPAA, and one that does business in Europe needs to comply with the General Data Protection Regulation.

Integrating a robust culture of security risk assessments and taking the time to “think like a hacker” not only improves your software’s security, but the quality of its code as well. Taking the extra time to review your code for vulnerabilities gives you the opportunity to spot other errors as well.

There are five different forms of security testing, each of which has a different methodology and purpose. Ideally, you will use a combination of these techniques as needed.

Just as there are many ways to test your information security, there are many different attributes to test. The seven main principles of security testing are:

Below are some common use cases for security testing:

Below are some of the most common tools used to conduct security tests: 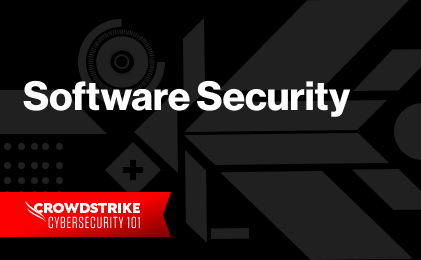 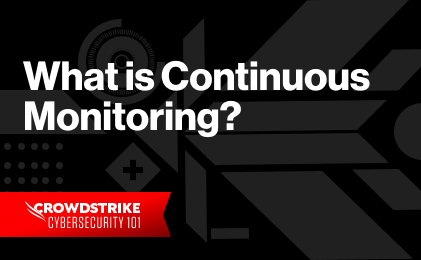 What is Continuous Monitoring? 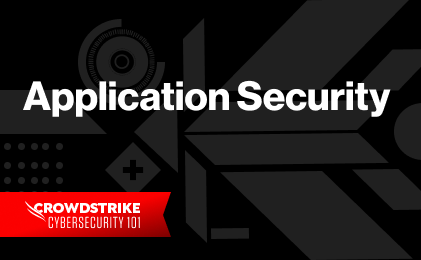