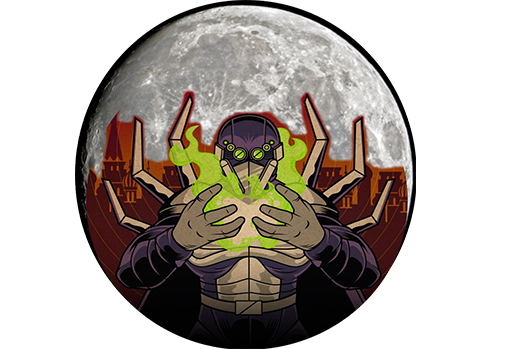 On March 17, 2019, CrowdStrike® Intelligence observed the use of a new BokBot (developed and operated by LUNAR SPIDER) proxy module in conjunction with TrickBot (developed and operated by WIZARD SPIDER), which may provide WIZARD SPIDER with additional tools to steal sensitive information and conduct fraudulent wire transfers. This activity also provides further evidence to support the existence of a flourishing relationship between these two actors.

WIZARD SPIDER’s TrickBot banking malware began distributing a new proxy module named shadDll to group tags (gtags) prefixed with sin and tin. These gtags have previously been associated with LUNAR SPIDER’s BokBot (a.k.a. IcedID) malware, which was discussed in a previous blog.

The shadDll module contains typical characteristics of a TrickBot module. More explicitly, the modules are dynamic link libraries (DLLs), they contain no TrickBot encrypted strings, and they have the standard TrickBot exports of Start, Control and Release. Although the shadDll module contains no TrickBot-encrypted strings, it does contain strings obfuscated using the custom XOR encoding used in the BokBot proxy module.

Of particular interest is the following hard-coded distinguished name (DN) values, which are identical to the ones found within the illegitimate certificates that the BokBot proxy module uses for performing MITM attacks.

This development between WIZARD SPIDER and LUNAR SPIDER further solidifies the connection between the two groups, which stretches back to the Dyre (a.k.a. Dyreza) and Neverquest era. CrowdStrike Intelligence will continue to monitor this intriguing working relationship and mutual integration. A detailed analysis of the BokBot proxy module that is now being distributed by TrickBot is presented in this follow-up blog post.