Malicious actors are always trying to find ways to breach security for their own gain. To achieve this, many target the authentication process within network security. By forging or altering credentials for their own use, attackers gain access to a business’s private information.

What is a Silver Ticket Attack?

What a silver ticket attack shares with other types of ticket attacks is the abuse of the Kerberos vulnerability. This is called Kerberoasting, and it harvests password hashes for Active Directory user accounts by exploiting the Kerberos protocol. Kerberos is a network security protocol that authenticates service requests using secret-key cryptography. In addition to the silver ticket, the golden ticket and diamond ticket also attack this vulnerability.

The diamond ticket attack can decrypt and re-encrypt a genuine ticket granting ticket for the attacker’s use. A golden ticket attack gives an attacker full access to the target domain. Silver tickets are more specific in their use but are still a dangerous tool for malicious attackers.

Step 1. Gather information about the domain and the targeted local service. This involves discovering the domain security identifier and the DNS name of the service the attack is intended for.

Step 2. Use a tool to obtain the local NTLM hash, or password hash, for the Kerberos service. An NTLM hash can be gathered from the local service account or security account manager of a compromised system.

Step 4. Forge a Kerberos ticket granting service, which allows the attacker to authenticate their targeted service.

Step 5. Use the forged tickets for financial gain or to further corrupt a system, depending on the attacker’s objective.

Once the attacker obtains the forged silver ticket, they can run code as the targeted local system. They can then elevate their privileges on the local host and start moving laterally within the compromised environment or even create a golden ticket. This gives them access to more than the originally targeted service and is a tactic for avoiding cybersecurity prevention measures.

So how do you prevent credential dumping attacks such as the silver ticket attack? You can either stop attackers from being able to retrieve the password information or limit the access a forged ticket can provide. To prevent kerberoasting from being successful, you can have developers write software to encrypt data held in memory. You can also build methods that clear sensitive information such as stored passwords on a frequent basis.

If you enforce a user least privilege model to restrict administrator access and limit the number of domain admin accounts, you can prevent silver ticket attacks from escalating. By auditing and strengthening service accounts, you can make sure passwords are harder to find and not shared across a network. Finally, make sure to validate the Kerberos protocol, ensuring tickets were issued by the legitimate key distributor.

The Kerberos protocol remains one of the most secure verification protocols using cryptography, secret keys, and third-party authorization. Preventing and responding to a Kerberos silver ticket is a necessity for staying secure against attackers.

After a silver ticket attack has taken place, an immediate response from your cybersecurity team is needed. This response should involve asking several questions, and shoring up security measures based on the answers:

Once the answers to these questions are known, the cybersecurity team can begin to take countermeasures. Other ways to mitigate the damage of a silver ticket attack include the following:

By taking appropriate action, your business can prevent most silver ticket attacks and respond quickly to those you discover. 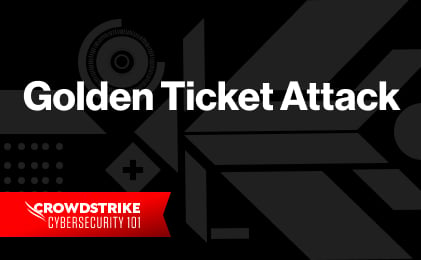 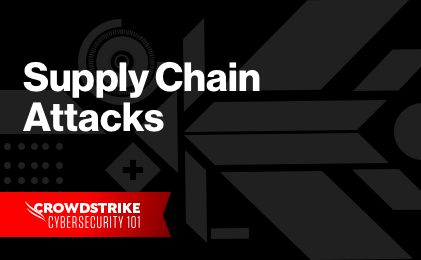 What Is a Supply Chain Attack?