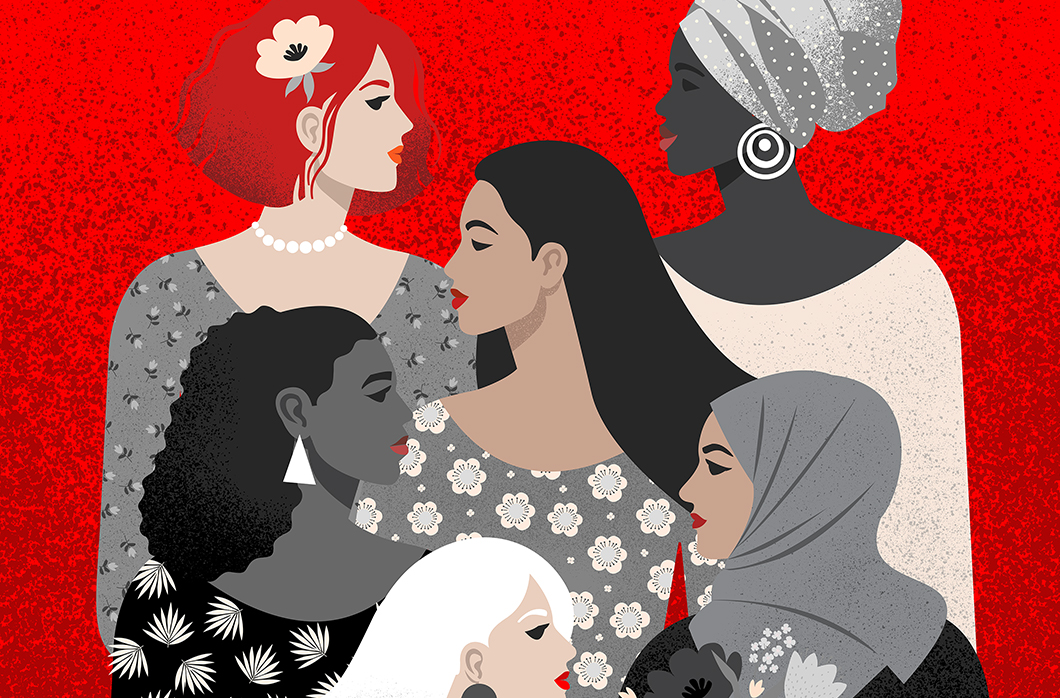 When you think about your favorite childhood heroes, which superpowers come to mind? Perhaps it’s the ability to fly, move at lightning speed or teleport. But what if I told you there were superheroes with the power to write, disguise and protect messages in a secret language that only advanced machines could understand? Protectors who could get into the head of the bad guys to prevent them from harming people? Individuals with the ability to travel through time and space using only a pen and paper, whose mission is to discover roads where no one else has gone before and to pave paths in places that no one even imagined was possible? In reality, some humans have these attributes — real superheroes that are not Superman, Timeslip, The Flash or Doctor Strange. 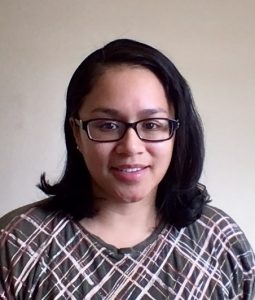 If that comes as a surprise, you’re not alone. As a child growing up in Mexico, I didn’t see that women could be more than wives or mothers. It wasn’t until I was 17 when I saw the movie The Matrix that something clicked. The fearless Trinity was a computer programmer and hacker who helped Neo to find his way while fighting crime. At the time, I was living in California, did not speak English, had no money to pay for college and had no idea what a computer scientist did. Nevertheless, I was in love with the idea of using a language of 0s and 1s to create a virtual world. That’s when I started wondering, “How can I be like Trinity?” By attending career fairs and joining the Tech Club at my school, I learned about other computer scientists like Lady Ada Lovelace, Katherine Johnson and Margaret Hamilton, who were even more exciting to me than Trinity because they were real-life superheroes. Their stories inspired me to keep going, to keep fighting for my dream — and in 2009, I earned my degree in computer science.

The heroes I look up to now, and who I’m hoping my children will look up to, may be less well-known than Superman but have had a much bigger impact on society, my life and career. In honor of Women’s History Month, I’m spotlighting a few brave women who went against the gender norms of their time and broke boundaries imposed on them by society to redefine the roles of women in tech around the world.

One of these women is Agnes Meyer Driscoll, also known as Madame X. She enlisted in the U.S. Navy at the end of World War I and, being fluent in Japanese, she started breaking the Japanese Navy’s manual codes in the beginning of the 1920s and even co-developed one of the U.S. Navy’s cipher machines (the CM). Her findings and breaking of the Jn-25 — Japan’s primary and most secure communications code — enabled the U.S. Navy to use top-secret information for the entirety of the war. Some people say cryptology helped win World War II — we have Madame X to thank for that.

Another visionary was Grace Hopper, who some know as the Mother of Computer Science. She was a computer scientist and a U.S. Navy Rear Admiral. One of the gifts she left for humanity was the creation of the COBOL compiler, which is used to this day by most computer scientists. Hopper always desired to help others, which is why she believed that her greatest contribution to society wasn’t her incomparable innovations, but all of the young people she taught.

More recently, Lisa Forte, a cybersecurity and social engineering expert who won a “Top 100 Women in Tech Award” in 2018, was able to expand upon the concept of psychological tactics to show how criminals use them to commit crimes. Her groundbreaking work created the first-ever social engineering course certified by the U.K.’s Government Communications Headquarters (GCHQ).

As you can see, women have played a crucial role in the development of the cybersecurity, computer science, engineering and science fields, but many of their accomplishments have happened behind the scenes. Sharing their stories is key to encouraging new generations of women to have a new understanding of their future in these fields.

I have been fortunate to explore different avenues in the technology world such as being a digital marketing manager, a TSE/TAM for banking software, an application engineer, and today, one of CrowdStrike’s LATAM (Latin America) technical account managers. Discovering other women who chased their dreams against all odds was a key driver in my career, and something that kept me inspired even after setbacks.

Sometimes I wonder: What part can I play in inspiring other women to pursue dream careers in fields where we are the vast minority? I’ve realized that just by sharing my story, and the stories of those who have come before me, I can help rewrite the narrative of the tech industry. It’s happening already. The world is changing as fast as technology and science. But there are still those who may not realize that they’re allowed to dare to see themselves as scientists, astronauts and engineers — as modern superheroes. As the women who have already walked this road and diverged from what was expected of them, it’s our responsibility to pay it forward and continue to push the boundaries for future generations by working to expand the perspectives of everyone around us.

March is the month that invites society to celebrate women, their past achievements, their present status and their bright futures.The question we need to ask ourselves is: where will we code from here?

Are you interested in joining a company that has a barrier-free culture? Browse our job listings to review open positions at CrowdStrike today.

On March 31, CrowdStrike will be participating in the AWS Women’s Day panel discussion, “Things I…

With the global pandemic bringing its fair share of challenges for many organizations, it’s not lost…

Why Military Veterans Thrive Through Mentorship