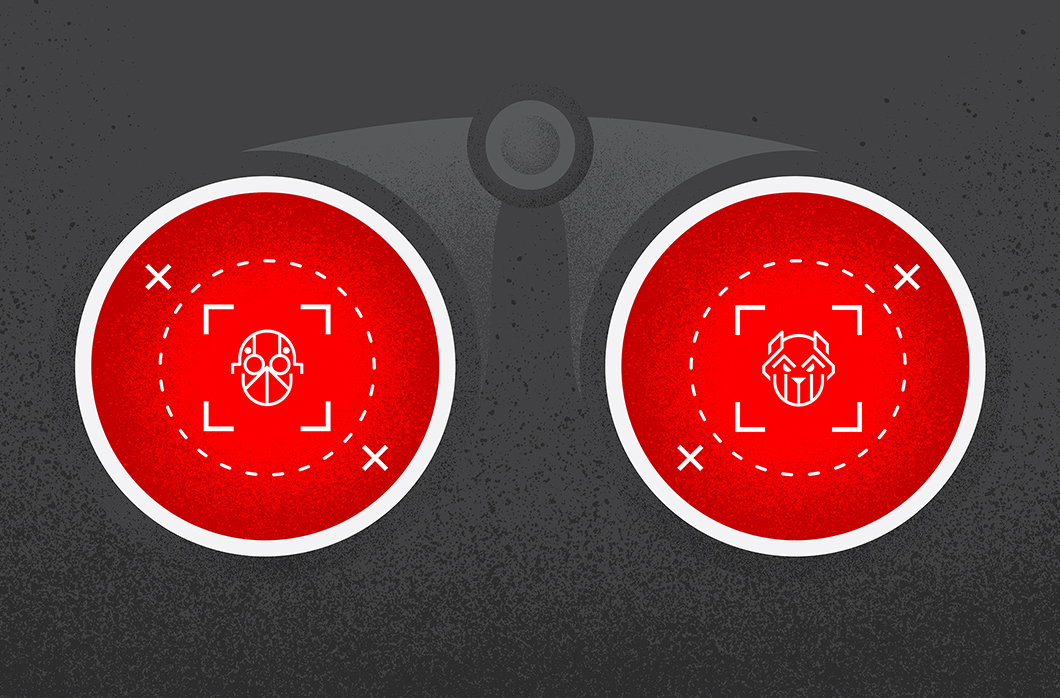 CrowdStrike Falcon OverWatch™ threat hunters frequently uncover security testing activity in the course of routine hunting. While much of this activity can be confidently attributed to planned and sanctioned testing, OverWatch is always careful not to discount a threat on the basis that it looks like a test. Some of the more stealthy adversaries will attempt to evade detection by mimicking or using tools and techniques commonly used by security testers. OverWatch works hard to separate the wheat from the chaff to detect malicious adversaries — even when they attempt to evade detection by blending in with testing activities.

Traditional application security testing involves sending a payload to a web application and looking at the response the application returns for indications that the payload was executed. A vulnerability may result in privileged data being returned or, more commonly, an error message being returned that indicates potential for some sort of input attack.

Adversaries Testing the Waters with OAST

OAST is effectively used for vulnerability scanning. Testers (and adversaries) will use OAST to identify whether any exploitable vulnerabilities exist and to conduct basic reconnaissance against a target. For example, with a few simple commands, it may be possible to perform basic reconnaissance to determine the operating system that a web application is running on. If successful, these simple commands also reveal that more complex command execution may be possible.

To keep things very simple, imagine a contrived web application that, as part of its normal operation, parses the Referer header sent by clients and resolves the domain name in this header to an IP address:

In a typical interaction with the web application, this header contains the address of the page that made this request. The application resolves the domain in this header to an IP address using the dig command. Note, though, that an adversary can set this header to any value of their choosing.

For example, they could set it to adversaryinfrastructure[.]com. An adversary can prompt the web application to resolve any domain name in the Referer header by having the web server process spawn a dig process, such as dig foo.adversaryinfrastructure[.]com. The attacker owns this domain and therefore knows when someone issues a request to resolve it — or any subdomain within it — to an IP address and is able to log these requests.

From Command Execution to Intrusion Attempt

The adversary has found a way to execute commands because the example web application accepts user-supplied input with no sanitization. Armed with that knowledge, the adversary can execute almost any command that they want. They can navigate the web server’s file system and determine where web-accessible content is hosted. Once they know where web-accessible content is hosted, they can issue a command to download their own content, such as a web shell, from an external host and write it to the web-accessible directory. For example, an adversary could make a request to the web application with the following HTTP header:

Remember that whatever is inside the brackets is executed by the web server, which in this case is a command to download a web shell from their domain and write it to a location that can be accessed from the internet. This is done without returning anything to the command line (because of the -s switch) so the adversary also prints “blah” so that the web server then performs a DNS resolution for blah.adversaryinfrastructure[.]com. With this one command, an adversary has successfully written a web shell to the web server and can now use this to perform more complex operations to further their intrusion attempt.

How Do OverWatch Threat Hunters Use this Knowledge?

This chain of behavior is not theoretical — OverWatch has identified activity very similar to this in several customer environments where adversaries have performed vulnerability scans against a web application, identified remote code execution vulnerabilities, and exploited the vulnerabilities directly to compromise the underlying host. It is for this reason that OverWatch approaches all vulnerability scanning activity with a critical eye and will not leap to the conclusion that it indicates testing.

Attempts to detect activity of this sort using automated detections alone would be noisy and would likely lead to alert fatigue for defenders. The CrowdStrike Falcon® platform detects attempts at follow-on activity such as unusual processes spawning under a web application. But, to detect adversary attempts at the earliest possible point, human analysis is crucial to correlate probing activity with other behavioral patterns to more accurately ascertain whether there is an issue. When OverWatch threat hunters uncover evidence of vulnerability scanning that could lead to the compromise of a web application, they are quick to alert customers, allowing them the maximum opportunity to deny adversaries access before any damage can be done. 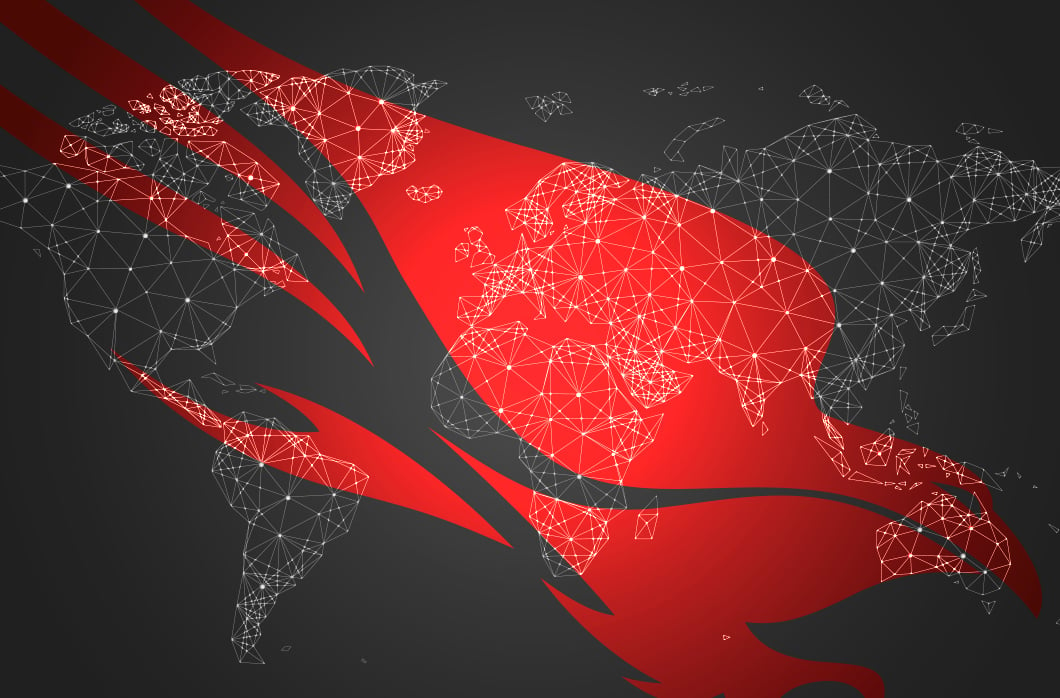 Discovering the Critical OpenSSL Vulnerability with the CrowdStrike Falcon Platform 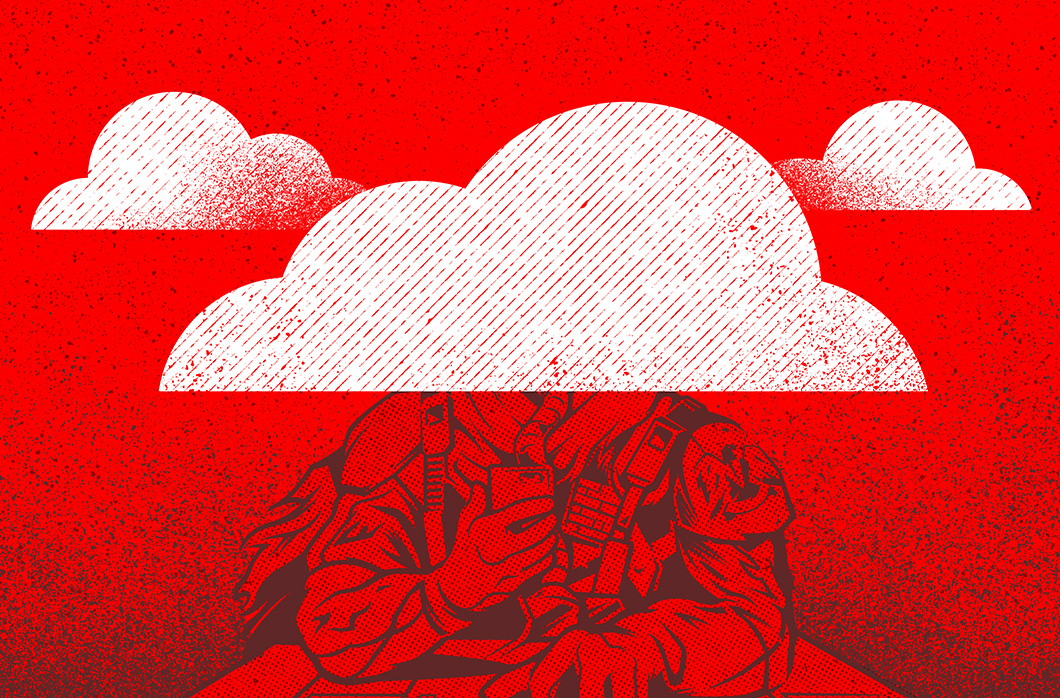 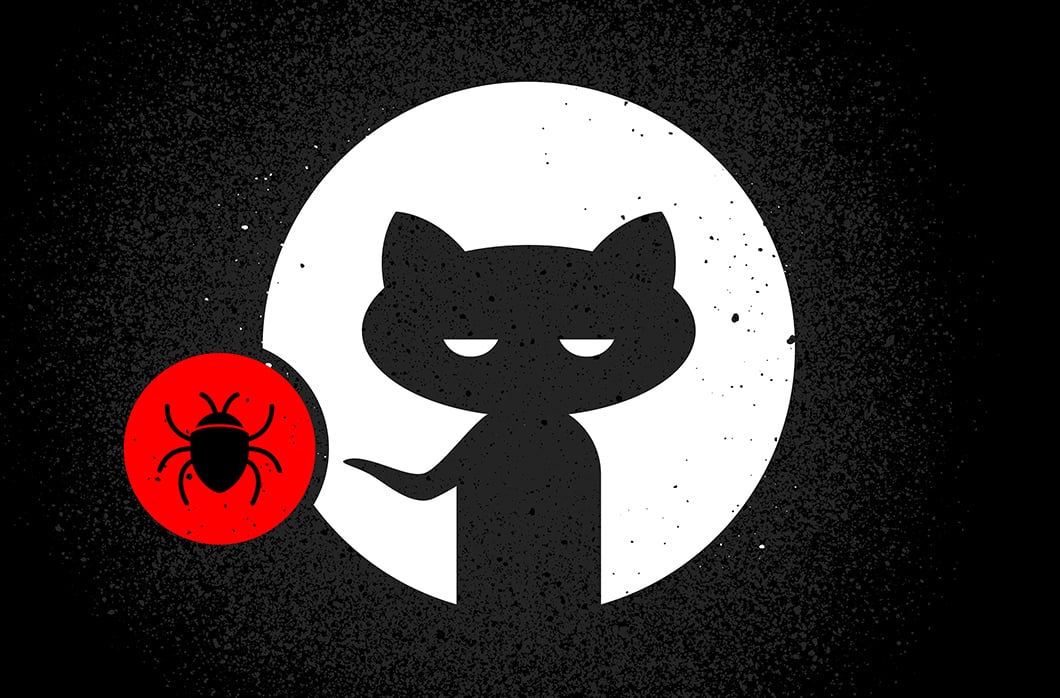 See Demo
When CrowdStrike is #1, Our Customers Win