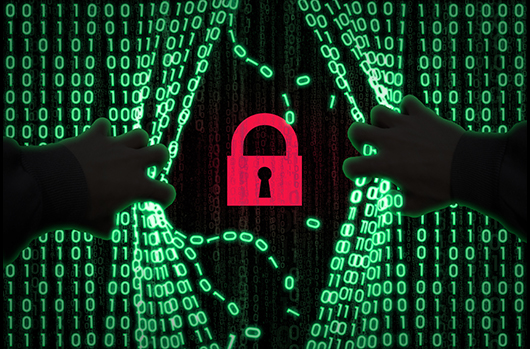 Robin Jackson, principal consultant for CrowdStrike, has had extensive experience investigating some of today’s most prolific threat actors. He’s also done security research for a number of organizations and is well-versed in the kind of digital crimes that can victimize organizations. As a member CrowdStrike’s professional services team, he works with the Incident Response and Falcon Intelligence™ teams.

He recently conducted a webcast titled, “Cyber Extortion: Digital Shakedowns and How to Stop Them,” in which he discussed the types of digital crimes that are occurring and what organizations should do if they are attacked, including strategies for preventing attacks.

Jackson begins by describing some of the tools, tactics and procedures (TTPs) used by adversaries he has observed, and discussed the Dark Overlord, a hacker or group of hackers suspected in a wide range of recent attacks, from hospitals and clinics to the high-profile breach of Netflix. Among the tactics they use is to buy credentials to vulnerable RDP servers rather than hacking into them. Jackson said, “We speculated that Dark Overlord was buying lists of vulnerable RDP servers, logging into an exposed RDP server on the internet, and then using the credentials of that user to explore what he can. Ultimately, he likely uses an exploit of a known Windows process to elevate credentials.”

SQL injection is another common technique that was recently used in a suspected nation-state attack using ransomware called Erebus, launched against the South Korean internet provider, Nayana. Jackson explained that this attack was likely an exploit through their web server after which the encrypting software, Erebus, was placed on Nayan’s Linux boxes. The victim ended up paying over one million dollars to its attackers to recover its data.

Jackson also discussed ransomware and explained how some large targeted attacks he has investigated were conducted. He said that typically, the attacker will locate the organization’s critical servers and encrypt them because it can have the greatest negative impact. “The attacker then deploys Samas, Dharma, Erebus or a similar software on the servers and executes from a command line or a script. He can then generate a TOR hidden service web page and send an email via ProtonMail or some other service asking for a ransom to be paid,” he said.

How Can Organizations Defend Against These Attacks?

Jackson focused much of his discussion on what organizations can do to better protect themselves, offering a series of tips that can help prevent an attack:

Watch the webcast: Cyber Extortion: Digital Shakedowns and How to Stop Them