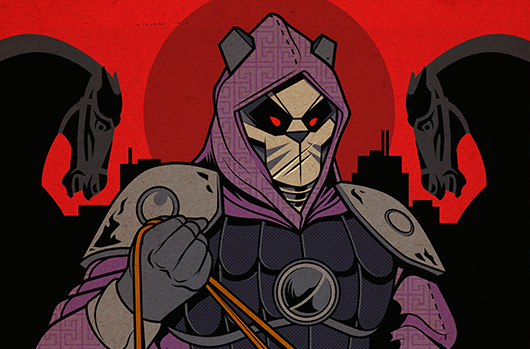 The June 2018 adversary spotlight is on MUSTANG PANDA, a China-based adversary that has demonstrated an ability to rapidly assimilate new tools and tactics into its operations, as evidenced by its use of exploit code for CVE-2017-0199 within days of its public disclosure.

In April 2017, CrowdStrike® Falcon Intelligence™ observed a previously unattributed actor group with a Chinese nexus targeting a U.S.-based think tank. Further analysis revealed a wider campaign with unique tactics, techniques, and procedures (TTPs). This adversary targets non-governmental organizations (NGOs) in general, but uses Mongolian language decoys and themes, suggesting this actor has a specific focus on gathering intelligence on Mongolia. These campaigns involve the use of shared malware like Poison Ivy or PlugX.

There are no known community or industry names associated with this actor.

Curious about other nation-state adversaries? Visit our threat actor hub to learn about the new adversaries that the CrowdStrike team discovers.

To learn more about how to incorporate intelligence on threat actors like MUSTANG PANDA into your security strategy, please visit the Falcon threat intelligence product page.