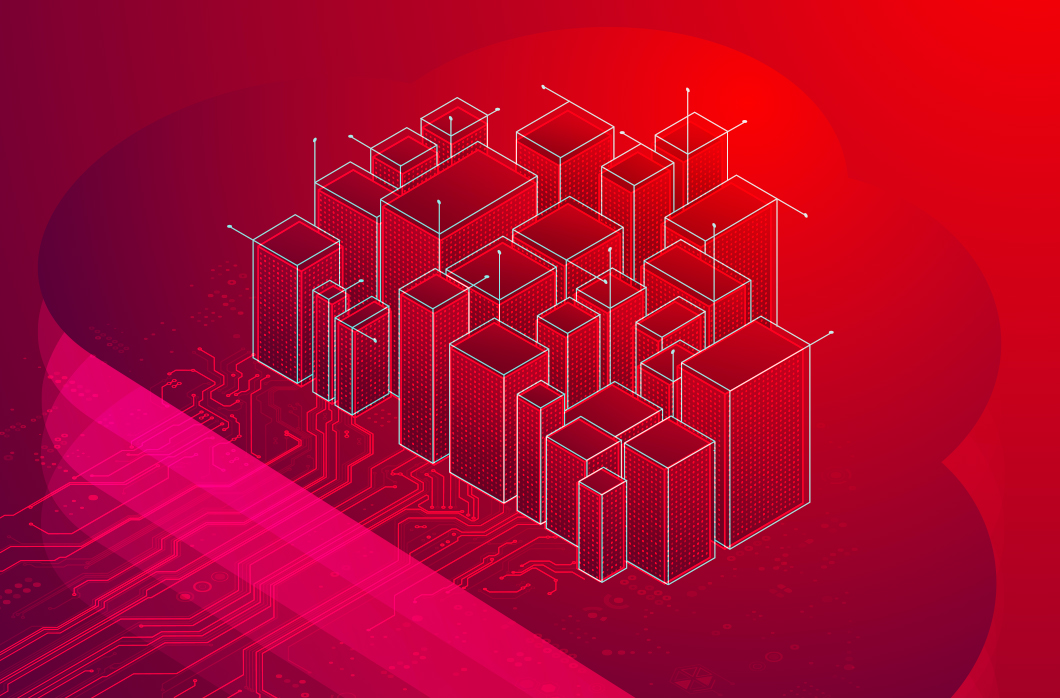 Built in the cloud and for the cloud, cloud-native applications are driving digital transformation and creating new opportunities to increase efficiency.

Taking a cloud-native approach brings both speed and scalability — attributes its proponents can all agree on, even if they can’t agree on what the term “cloud-native” actually means. For CrowdStrike, cloud-native technologies are purpose-built for the cloud and leverage its unique capabilities as part of their architecture.

No matter what the term means to you, the growth of serverless functions, microservices and containers by developers has introduced new security risks that have to be accounted for.

The architecture of cloud-native applications requires its own unique approach to security in terms of policies and controls. Beyond meeting the challenge of maintaining consistent security across their data center and the public cloud environment where their applications are deployed, IT must also contend with a lack of mature tools for securing containers, API vulnerabilities and other issues. In virtual-machine (VM)-based cloud deployments, security tools and best practices are more mature, offering more fully featured detection and visibility into threats and performance issues. The same cannot be said of cloud-native environments leveraging microservices and containers. In short, the threat model has changed.

“Simplicity” is a word vendors use in promises, but it is rarely used to describe IT environments themselves. In fact, two-thirds of survey respondents noted that their environment has become more complex in the last two years, according to ESG.

For DevOps teams, the answer to this complexity is to use infrastructure-as-code (IaC) templates that enable them to rapidly spin up the cloud infrastructure they need. However, this is often done without the oversight of the security team, leading to shadow IT and increased risk. If a template is misconfigured, that mistake can quickly become a showstopper and ultimately endanger resources.

For this reason, moving security into the development process early is critical, and integrating security into DevOps processes is a must. For cloud-native architectures, focusing on security cannot wait until deployment. Weaving capabilities such as secure configuration management and vulnerability scanning into the earliest parts of the app development stages reduces risk without slowing down release cycles.

As the demands of application development cycles escalate in response to business needs, security will have to keep pace. The key is providing security that is automated, platform-agnostic and integrated into the application development process driving today’s IT. According to the ESG study, DevSecOps automation was named by the highest number of respondents as their top cloud security priority to enforce policy and protections of Agile, DevOps and continuous integration/continuous delivery (CI/CD) workflows.

This finding should come as no surprise. The lack of mature cybersecurity tools to support cloud-native approaches has led to a growth of point solutions that, while effectively addressing a specific challenge, fail to provide comprehensive visibility and control across the environment.

Many organizations are looking toward cloud-native security platforms (CNSP) as the answer. The goal of CNSPs, in part, is to simplify the complexity of securing a diverse, multi-cloud environment. CNSPs are designed to meet the needs of cloud-native architectures and the development practices of DevOps culture. Rather than focused on one particular vendor, CNSPs are cloud-agnostic and are built to provide visibility and protection across a hybrid stack. They also feature capabilities such as secure configuration management, runtime protection for cloud workloads and containers, and detection and response capabilities for virtual machines (VMs), containers and serverless functions. Additionally, tight integrations with orchestration tools are a vital component of maintaining security for applications.

Meeting the Needs of DevOps

Ultimately, what automation developers seek must be accompanied by security. As DevOps teams shift left, they need integrated solutions that reduce time, complexity and risk. It is not enough to simply buy specialized tools. Developers need their security controls to work seamlessly across multi-cloud environments.

The marriage of DevOps and security into DevSecOps is going strong in many organizations. From automating the use of preventative runtime controls to identifying and remediating workload and container configuration and software vulnerabilities before deployment to production, the desire to weave DevOps and security together more tightly is only going to continue to grow.

By securing cloud-native infrastructure, businesses are accelerating the process of tying security and developer organizations together, making them faster, more efficient and more effective.