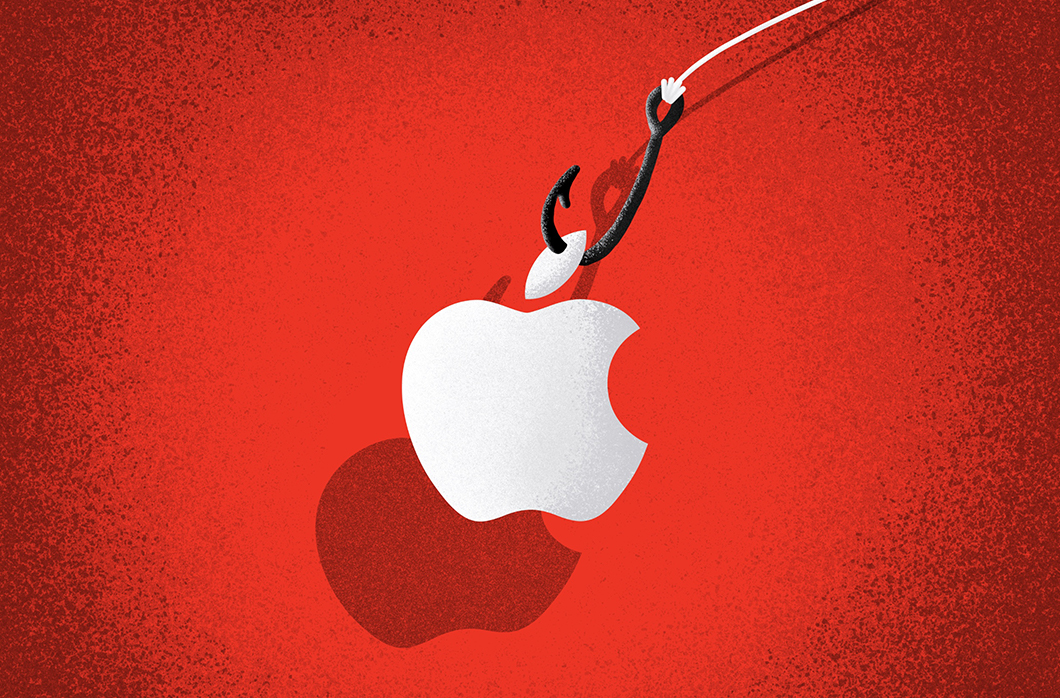 Attackers are frequently gaining access using phishing attacks to capture legitimate user credentials or by targeting vulnerable public-facing infrastructure such as a corporate VPN lacking multifactor authentication. Once inside, they largely take a “living off the land” approach, using native macOS utilities or Apple App Store tools to move laterally to other systems and evade detection, sometimes for months. This type of malware-free attack is more likely to evade detection by legacy signature-based antivirus.

While adversaries prefer using legitimate credentials and corporate VPNs to maintain access to the victim’s environment, they occasionally leverage modified open-source malware to conduct operations and maintain persistence. While this malware could be detected by advanced next-generation security tooling, native macOS utilities can provide an attacker with  the flexibility to remain undetected for command execution and persistence.

The lack of macOS endpoint management and security tooling can make it difficult for victim organizations to even be aware that an intrusion has occurred, let alone eject the adversary from the network.

What Can You Do?

Download the complete report for more observations gained from the cyber front lines in 2019 and insights that matter for 2020: CrowdStrike Services Cyber Front Lines Report.

Manufacturing Industry in the Adversaries’ Crosshairs

Since January 2020, the CrowdStrike® Falcon OverWatch™ managed threat hunting team has observed an escalation in…

The combination of commodity banking malware and ransomware is nothing new in the threat landscape. Adversaries…