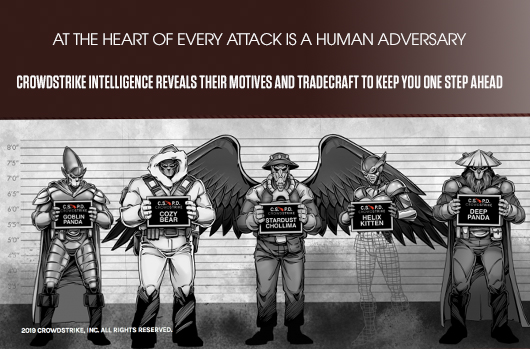 REFINED KITTEN may also be identified by the following pseudonyms:

REFINED KITTEN is a nation-state-based threat actor whose actions are likely tied to the objectives of the Islamic Revolutionary Guard Corps (IRGC) of the Islamic Republic of Iran. The adversary has been involved in conducting primarily espionage-oriented operations since at least 2013. Although intelligence gathering is REFINED KITTEN’s main focus, there have been suspected links between this adversary and the destructive Shamoon malware attacks.

REFINED KITTEN’s ’s complete victim scope is unknown, but its activities tend to concentrate on a specific set of nations and industries – likely reflecting its changing intelligence requirements at any given time.

REFINED KITTEN’s targeting typically concentrates on entities in Saudi Arabia, the United Arab Emirates, and the United States; all of these countries are related to standing interests of the IRGC.

Most recently, heightened tension between the U.S. and Iran during the summer of 2019 was likely a catalyst of the uptick in activities targeting financial and government organizations in the U.S.

While this adversary is unlikely to shy away from any particular industry, REFINED KITTEN’s efforts are most prevalent in the following industries:

Recently, it appears this adversary has set its sights on the defense industry, as REFINED KITTEN has been observed spoofing job postings for defense contractors.

REFINED KITTEN heavily relies on spear-phishing as its method of malware delivery. Victims are likely sent an email that contains a Hypertext Application File (HTA) which is typically used to display spoofed domains hosting a variety of job-themed content. Recently, these spoof domains and their hosted content have defense contractor themes and invite a victim to complete a decoy job application.

REFINED KITTEN is just one of many adversaries tracked by CrowdStrike® Intelligence. Some of the other threat actors that CrowdStrike monitors include the following:

Curious about other eCrime, hacktivist or nation-state adversaries? Visit our threat actor center to learn more about threat actors that the CrowdStrike threat Intelligence team tracks.