A Conversation with Arielle McKee on the Meaning of Pride 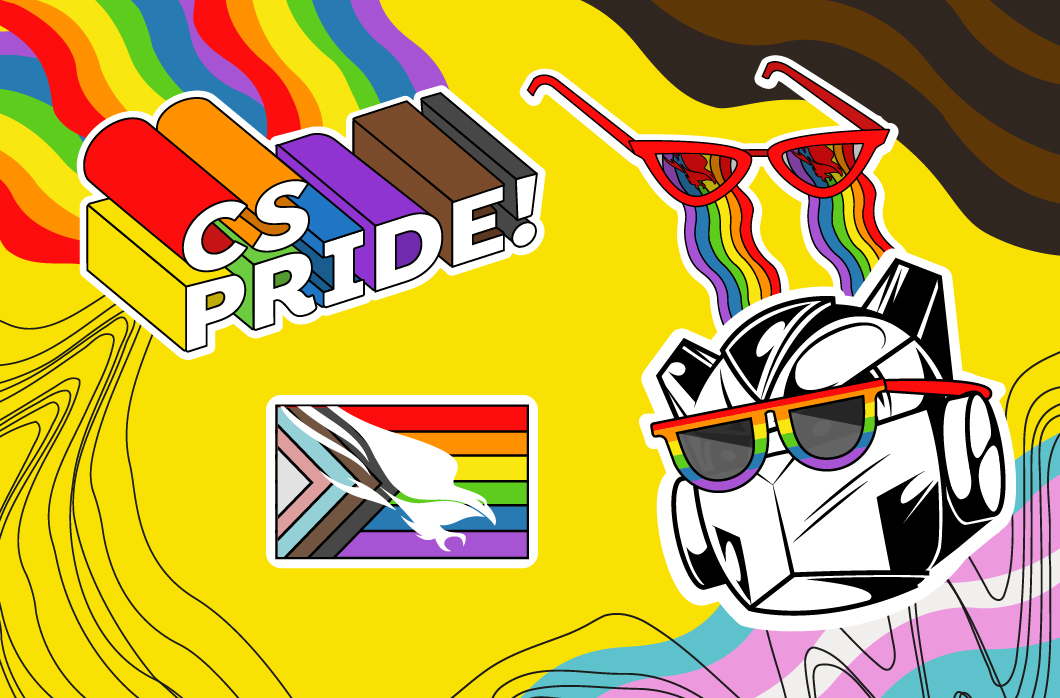 June is Pride Month, which for many LGBTQ+ people is a time to honor the past, celebrate the progress that’s been made and chart the course forward. Here to share her perspectives on the history and future of Pride Month and LGBTQ+ allyship is Executive Assistant for CTO Labs and CrowdStrike Pride Team Steering Committee Member, Arielle McKee. 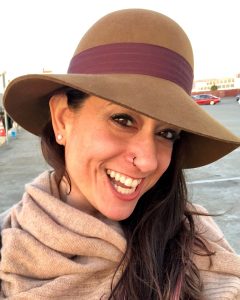 Q. Tell me a little bit about Pride — why do we celebrate and what does it mean to you?

The history of Pride is often overlooked. A lot of people see it as a chance to dress up in rainbows and spend a month enjoying great music and having parties — and there is a celebratory aspect to the month, for sure. That’s important to maintain. But it’s also good to appreciate the historical context and remember that this movement came from a moment in time when a community collectively decided they’d had enough of hiding who they were.

So for those that don’t know, Pride Month is about commemorating the Stonewall Riots in 1969, which began as a police raid of a gay bar in New York City, which was typical for the time, but escalated when the patrons of the bar decided this time they weren’t going to go quietly. The riots only lasted a few days, but it was enough to galvanize the community and set a course for the LGBTQ+ rights movement we know today.

I think it’s good to remember those foundations while also celebrating how far we’ve come. It’s important to find that balance point between visibility and retaining some of that spirit of what Pride is all about.

Personally, I love Pride. I look forward to it all year. It’s like queer Christmas; it’s a chance to be out and visible in a way that some people may feel like they can’t be during the rest of the year.

Q. Can you expand upon what you mean by “visibility” outside of Pride Month?

For me, for many people, a big part of visibility is about safety. How safe we feel being “out.”

Work is one place where people may feel they can’t be their full selves. CrowdStrike is unique in that we have such amazing representation within our Pride employee resource group. There is a diversity of genders, representation and orientation here — it’s just phenomenal. I’ve never worked at a place where there is so much diversity of the people on the committee and in the group. When I joined CrowdStrike, I wanted to find a place where I could belong and I very much felt that right away.

The work we do in the ERG helps ensure that our company doesn’t take a cookie-cutter LGBTQ+ response that I’ve experienced at other organizations. It’s more than lip service. Everything is on the table here. For starters, we address important questions head-on like, “How would you like to be called? What pronouns would you like us to use for you?” But we’ve taken it even further, like including gender affirmation surgeries in our health coverage. We were also able to work with our healthcare provider to offer a non-cisgender designations in our healthcare identifiers. This was no small feat as it required months of work and massive systems updates to even be able to accommodate this. It’s just so refreshing to see that support from a corporation.

Q. Why is it important to continue educating people about Pride Month?

It’s really important to understand where our sense of freedom and safety comes from. The sense of belonging that’s being created now, with increased visibility on TV shows, ads or popular media, are so important. And that’s something that came from this movement.

Pride Month gives us the opportunity to reflect on the past and see how far we’ve come. I think that’s important to do because it can be so easy to focus on the negatives or the shortfalls of what we’re experiencing now. But we should acknowledge that those are so much less than they used to be. We’re still a long way from where we want to be and there’s obviously still a lot of hatred, intolerance and misunderstanding towards queer and trans people, but we are moving in the right direction. It’s not perfect, but it’s progress.

Q. How will you be celebrating Pride Month this year?

For many years, I was a volunteer on the San Francisco Pride Safety Team. It was a very meaningful role for me because if anything started getting out of hand at the parade, we would get called in instead of law enforcement. I think it was significant to the people participating to have us there because there was a history of tension, violence and hostility between queer people and the police. The Safety Team became that intermediary instead. We were faces from the community for the community and that really helped make a difference for the people attending the event.

This will be my second year not participating in San Francisco Pride and it feels a little strange, but there are a lot of other smaller Pride events out there that I’m curious about getting involved with. Places where they might only have 100 or so queer people or allies wanting to come out. I’ll show up in a t-shirt that says “safety” and help make sure that people have a safe and fun experience.

For me, participating in an event, big or small, is a chance to really feel that pride — of being queer and part of this community and reflecting on my own growth and journey.

Q. What are some ways that people can be effective allies now and all year long?

I like to call allies SOFFAs, which stands for significant others, friends, family and allies. And I like the idea of a SOFFA supporting people. It’s a source of comfort. It’s a nice metaphor, a visual cue.

Being a good ally for a queer person is very similar to being an ally for any other marginalized group. You should check in, ask open questions, actively listen, reserve and examine your judgment.

I remember when I was going to Pride for the first time, it was really helpful when my straight friends asked if I wanted them to come with me. It can be an incredibly emotional and overwhelming experience if you are a young questioning person or a young queer person. So just being a witness and helping that person by being present with them, can be really meaningful. It isn’t doing something specific, or knowing the right thing to say, or anything like that. It’s really just being present, engaged and supportive. That’s what being a good ally is.

For Claire Collins, the journey to a career in the cybersecurity industry was anything but conventional — a recurring theme in our 5 Questions series. Our organization welcomes individuals from all professional backgrounds, levels of experience and walks of life. In Claire’s case, an unconventional path means joining our Falcon OverWatch™ team as a content […]

In the development world, testing has a reputation for being a critically important but somewhat tedious task. That’s not the case at CrowdStrike! Our Software Development Engineers in Test (SDET) do much more than test the code — they’re involved from the outset of every project, working alongside the product team as developers in addition […]

What do you get when you combine the most advanced technology with some of the brightest minds in the security industry? The CrowdStrike Falcon OverWatch™ team.  Here to talk about his journey to CrowdStrike and his role as Director of Falcon OverWatch is Nick Lowe. Q. Tell me a little bit about what brought you […]
Categories