What Is NTLM Used For?

Windows New Technology LAN Manager (NTLM) is a suite of security protocols offered by Microsoft to authenticate users’ identity and protect the integrity and confidentiality of their activity. At its core, NTLM is a single sign on (SSO) tool that relies on a challenge-response protocol to confirm the user without requiring them to submit a password.

Despite known vulnerabilities, NTLM remains widely deployed even on new systems in order to maintain compatibility with legacy clients and servers. While NTLM is still supported by Microsoft, it has been replaced by Kerberos as the default authentication protocol in Windows 2000 and subsequent Active Directory (AD) domains.

How Does the NTLM Protocol Work?

NTLM authenticates users through a challenge-response mechanism. This process consists of three messages:

The Difference Between NTLM and Kerberos?

The main difference between NTLM and Kerberos is in how the two protocols manage authentication. NTLM relies on a three-way handshake between the client and server to authenticate a user. Kerberos uses a two-part process that leverages a ticket granting service or key distribution center.

Even though the Kerberos protocol is Microsoft’s default authentication method today, NTLM serves as a backup. If Kerberos fails to authenticate the user, the system will attempt to use NTLM instead.

Why Was NTLM Replaced by Kerberos?

In NTLM, passwords stored on the server and domain controller are not “salted” — meaning that a random string of characters is not added to the hashed password to further protect it from cracking techniques. This means that adversaries who possess a password hash do not need the underlying password to authenticate a session. As a result, systems were vulnerable to brute force attacks, which is when an attacker attempts to crack a password through multiple log-in attempts. If the user selects a weak or common password, they are especially susceptible to such tactics.

Kerberos was developed by researchers at the Massachusetts Institute of Technology (MIT) in the 1980s. The name is derived from the Greek mythological character Kerberos, the three-headed dog who guards the underworld.

In practice, the three security components in the Kerberos protocol are represented as:

Here is the twelve-step process for Kerberos authentication:

Applications That Use NTLM

NTLM was replaced as the default authentication protocol in Windows 2000 by Kerberos. However, NTLM is still maintained in all Windows systems for compatibility purposes between older clients and servers.

NTLM is considered an outdated protocol. As such, its benefits — when compared to a more modern solution, such as Kerberos — are limited. Yet the original promise of NTLM remains true: Clients use password hashing to avoid sending unprotected passwords over the network.

At this point there are several clear disadvantages to relying on NTLM authentication:

How Can You Protect Your Network Using NTLM?

Given the known security risks associated with NTLM, CrowdStrike recommends that organizations try to reduce NTLM usage in their network as much as possible.

For organizations still relying on NTLM for compatibility reasons, CrowdStrike offers the following recommendations to enhance security and minimize risk. 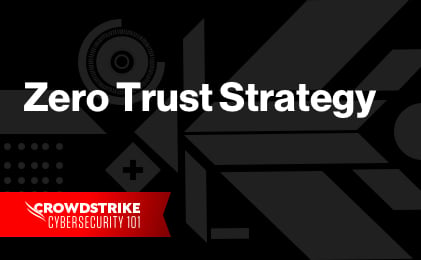 How to Build a Zero Trust Strategy 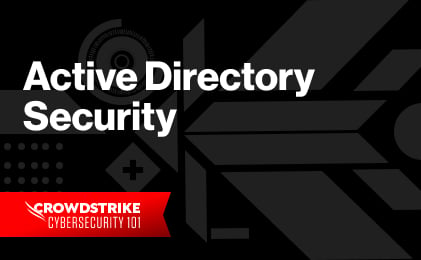 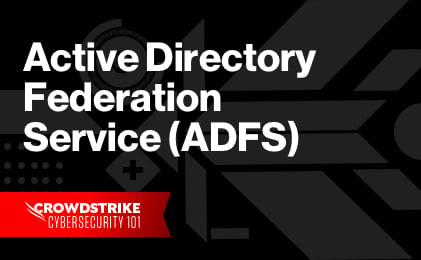