Containerization is a technology that allows software developers to package software and applications in code and run them in isolated compute environments as immutable executable images. These containerized application images contain all the necessary files, configurations, libraries, and binaries needed to run that specific application. As a result, when a container is run, it depends only on the host OS kernel, thanks to containerization engines like Docker Engine that serve as the interface between the application runtime and the OS kernel.

What’s the advantage of allowing a host machine to run one or more virtual machines? The ability to host a variety of different workloads and use cases via multiple guest virtual machines on a single host machine gives organizations and cloud providers a lot of flexibility when it comes to resource utilization.

A large and powerful physical machine may require a certain portfolio of virtual machines one year, but as business needs change or architectures evolve, the ability to scale those infrastructure resources up or down and vary their properties without having to necessarily buy a new set of hardware is of huge value to both cloud providers and users managing their own data centers.

The Benefits of Containerizing Your Application

Developing software in containerized environments has several advantages over the more traditional software paradigm of only packaging application code and running it directly on the host system. Just as virtual machines provide flexibility and elastic scaling properties to cloud providers and data centers, leveraging containerization to package and run software applications can bring even more, and similar, advantages.

A containerized application, due to the fact that dependencies outside the container are minimal, can run reliably in different environments. One example where this is advantageous is the sidecar model in a microservice architecture. Here, a generalized function such as metrics collection or service registration runs as a process alongside a variety of different services. Containerization helps to encapsulate dependencies of this sidecar process, eliminating the need for the host to have those dependencies already installed. Consistency across development, staging, and production environments is another benefit of the portability of containerized applications.

The ability to declaratively define application dependencies in code allows the application to have more control over its runtime environment. Applications that rely on host-installed packages may run into compatibility issues, unexpected runtime errors, and other problems, especially if the application needs to run in different environments or the host environment is otherwise unstable.

Running applications in isolated containers that encapsulate all the necessary dependencies eliminates a class of problems for developers by introducing a run-anywhere paradigm. Software packaged in this way is no longer coupled with the host OS, simplifying dependency management. The consistency of a containerized runtime in different environments can also benefit the development lifecycle, enabling software to be run reliably in development, staging, and production environments.

Because containerized applications are isolated at the process level, fatal crashes in one container will not affect other running containers. Containers can also integrate with host-level security policies, and virtualized resources provide isolation from physical host-level resources that can block malicious code from accessing the host system.

Container-specific configurations can also add security controls on top, limiting access to resources and enacting additional security policies. Still, containers in and of themselves are not a holistic defense from security threats, and the ability to compose multiple container images within a single container increases the surface area of security concerns when using images from third parties.

Application containers are more lightweight than virtual machines, since they leverage the host OS kernel and the resulting images only package what an application needs. This results in a lighter footprint and the ability to flexibly run multiple containers in a single compute environment, which leads to more efficient resource utilization.

Within a compute context, whether on a virtual machine, physical machine, or otherwise, many different application containers can and are run simultaneously and flexibly due to their properties of being portable and isolated. The use of virtual machines and containerization are not mutually exclusive, and in fact are often used together. A common industry pattern is for a cloud-native software organization to run their containerized applications on a cloud provider’s virtual machines.

The advent of platforms such as Kubernetes can further increase the server efficiencies of using application containers by decoupling and abstracting applications from the underlying infrastructure and federating the assignment of containers across clusters of servers. This allows for even more flexible resource optimization opportunities than at the virtual machine layer and simplifies infrastructure management for software developers.

How to Containerize an Application

The following is a general and simplified illustration of how to containerize a software application to provide a high-level overview of what a containerization workflow might look like.

The development lifecycle of a containerized application falls into roughly three phases.

Here, you build and publish the image to a container repository, where it is immutable, versioned, and tagged. Once an application includes an image definition file such as a Dockerfile and is configured to install and pull required dependencies into an image, it’s time to materialize an image and store it. You can do this either locally or in a remote repository where it can be referenced and downloaded.

There are many different containerization technologies and container orchestration methods and platforms to choose from, so each organization should do a thorough evaluation when selecting the technology they’d like to adopt. That being said, the Open Container Initiative, founded in part by the Docker team, works to define industry standards and specifications for container runtimes and images.

While there are advantages to operating monolithic services, such as uniform tooling, lower latencies for various operations, and simpler observability and deploys, many complex applications are being broken down into smaller pieces, or services, that interact with each other in what’s called a microservice architecture. How microservice architectures are designed and how monoliths are broken into microservices is a complex topic in and of itself, and outside the scope of this article. But it’s easy to see how application containerization becomes a very relevant and beneficial tool when deploying and hosting microservices.

A simple example: Imagine a monolithic application that serves web requests, processes those requests with business logic, and also maintains connections with the database layer. As the complexity of each layer grows over time, the business decides that it would be a good strategic move to separate this application into three separate services: a web service tier, a core logic API service, and a database service.

Now, instead of running large heavyweight processes in VMs, the organization decides to containerize these separate applications with very scoped and specific concerns. They even have a choice of either managing each specialized service in their own elastic clusters of virtual machines and scaling the number of containers in each VM, or using a platform like Kubernetes to abstract away the management of the infrastructure.

Is Containerization Right for You?

The developer-friendliness of modern containerization technologies like Docker make it an approachable technology to incorporate into a proof-of-concept. If it’s possible to introduce containerization into your software deployment cycle iteratively, such as containerizing a single service or a sidecar service, this may be a good way to gain operational experience with the technology and make a decision.

The choice to leverage containerization may or may not be simple, depending on the size and scale of your current organization. Introducing and adopting any new technology, however developer-friendly, requires an understanding of what benefits and what tradeoffs may be involved, especially where observability and security may be concerned.

That being said, there is a broad and growing community of developer support, and there are early indications that containerization is becoming more of an industry standard. Especially if your software is in the early stages or you’re working with a greenfield, leveraging containerization may be a good option and allow you to take advantage of some of the most modern technological advances in software development and deployment. 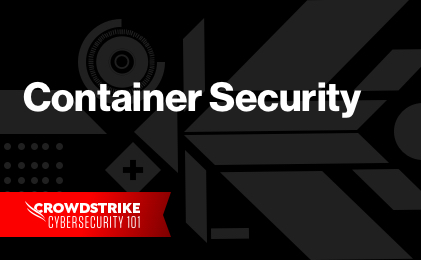 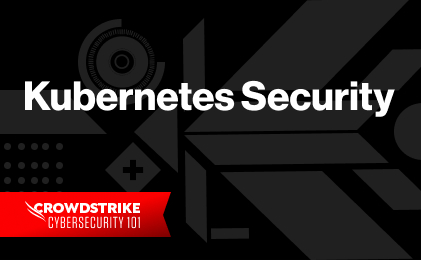 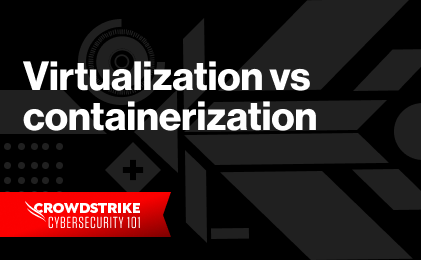