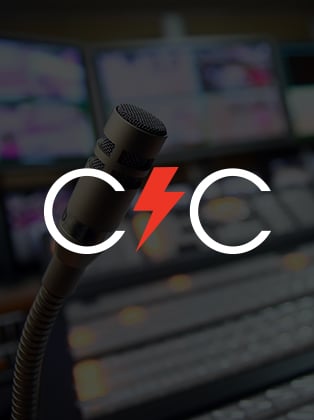 Before the rise of cloud computing, enterprises could expect to be responsible for securing the systems in their data centers, their applications — everything. Because of the complexities of the threat landscape and organizational environments, security and DevSecOps teams have struggled to stay ahead.

Today, more and more organizations are migrating systems in part or wholly to the cloud, and cloud service providers are ready, willing and able to ease the security burden through the shared responsibility model. We welcome you to come learn the best practices for securing your cloud in this CrowdCast with CrowdStrike and AWS.

Attend this webcast to: 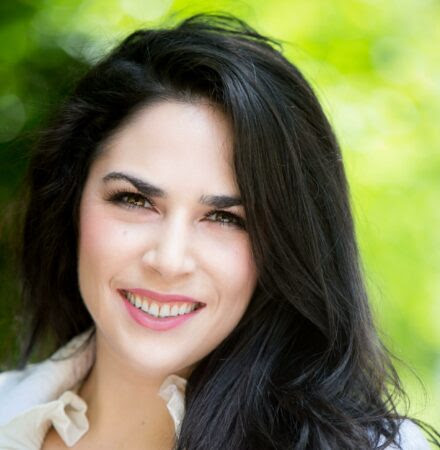 Principal, Office of the CISO, AWS

Merritt Baer provides technical cloud security guidance to complex, regulated organizations like the Fortune 100, and advises the leadership of AWS’ largest customers on security as a bottom-line proposition. She also helps build strategic initiatives for how AWS secures itself, running on AWS.

Merritt has experience in all three branches of government and the private sector. Before Amazon, Merritt served as lead cyber advisor to the Federal Communications Commission. She has also served at the U.S. Department of Homeland Security, the Office of U.S. Senator Michael Bennet, and the U.S. Court of Appeals for the Armed Forces. Before joining the government, Merritt started a business advisory/legal practice, working with emerging tech companies.

Merritt speaks regularly on infosec, including cloud computing, artificial intelligence and machine learning, quantum computing, and the future of the internet. Her insights on business strategy and tech have been published in Forbes, The Baltimore Sun, The Daily Beast, LawFare, Talking Points Memo and ThinkProgress. Her academic work has appeared in the journals of Temple, Georgetown, Santa Clara, UPenn and UVA.

Merritt is a graduate of Harvard Law School and Harvard College. She is admitted to the Bars of New York, the United States Court of Appeals for the Armed Forces and the United States Supreme Court. Based in Miami, Florida, she has been a member of the Council on Foreign Relations, a National Security Fellow at the Center for New American Security, and a Cyber Fellow at the East-West Institute. She is founder of women’s tech expert network Tech & Roses; Adjunct Professor of Cybersecurity at the University of Maryland and Penn State Law School; a mother; and an amateur boxer. 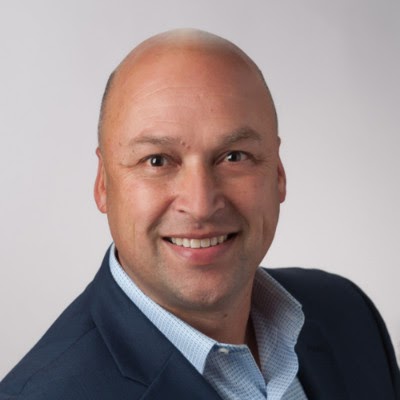 David Puzas is a proven cybersecurity, cloud and IT services marketer and business leader with over two decades of experience. Charged with building client value and innovative outcomes for companies such as CrowdStrike, Dell SecureWorks and IBM clients worldwide. He focuses on the optimization of computing innovation, trends and their business implications for market expansion and growth. David is responsible for strategically bringing to market CrowdStrike’s global cloud security portfolio as well as driving customer retention.

Exposing the Adversary Beyond the Perimeter
Modernize and Secure Your Cloud Environment with CrowdStrike and Red Hat
Cyber Risk in M&A: Streamlining Cyber Due Diligence